Karan Johar recently became a proud parent of twins Yash and Roohi via surrogacy. As soon as the filmmaker announced the news, he was flooded with congratulatory messages on social media.  Alia Bhatt addressed the babies as her younger siblings, whereas KJo’s best friend Shah Rukh Khan also expressed happiness on the new addition to the film director’s family.

Karan Johar is not the only B-town celeb to have become a parent through surrogacy. Here are the other tinsel town who adopted this method to become parents.

Aamir Khan: Bollywood’s Mr Perfectionist Aamir Khan was the first Bollywood actor to go for surrogacy. He and wife Kiran Rao became proud parents of their son Azad Rao in 2011. Recently, the 51-year-old actor revealed how happy he was on becoming a father through IVF technique. “There was no difficulty as we both wanted to have a child. We were happy when Azad was born. We wanted to be clear about how we conceived the child. We did not do anything wrong and people should be aware of it,” he told TOI. Nowadays, Azad is a regular appearance at various public events. 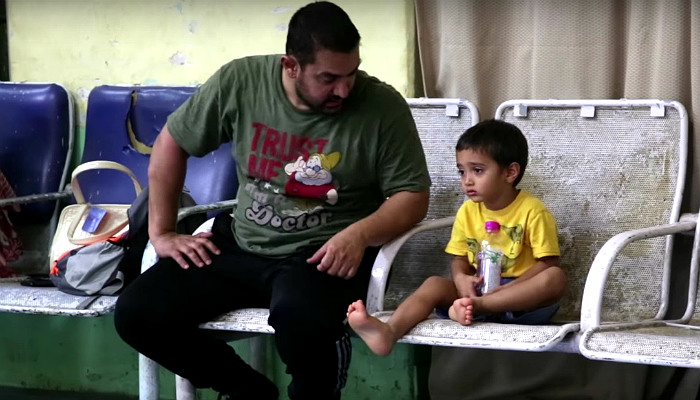 Shah Rukh Khan: You have seen how Shah Rukh Khan shares an inseparable bond with his son AbRam, who was born via surrogacy in 2013. In recent times, the little one often accompanies his daddy in public events. Even SRK admitted that his son is very outgoing and a happy kid. 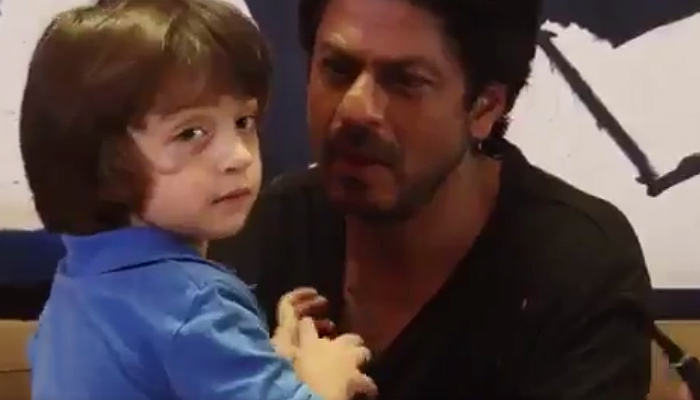 Here is another cute picture of AbRam with his superstar father. Isn’t he cute?

At the Sri Darbar Sahib. Peace and love and all feelings beautiful. Thank u Amritsar.

#throwback to that moment when he took his first turn! #myboyisgrowingup #laksshyakapoor #peekaboo

Sohail Khan: Actor-director Sohail Khan became father to second son Yohaan in 2011. He and his wife Seema are already parents to Nirvaan who was born in 2000. 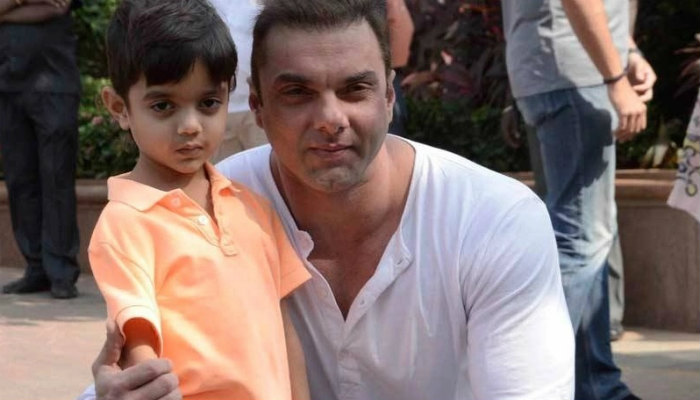