It’s not yet over for Bollywood’s feisty Queen Kangana Ranaut! After igniting an ugly battle for her alleged relationship with Kaabil actor Hrithik Roshan last year (which resulted in Hrithik slapping a legal notice), the actress is back in the news for yet again for speaking her mind out on shows including Aap Ki Adaalat and Now Showing (if you have seen these interviews, you’ll know what we are talking about!)

In case if you are thinking that Kangana is the only Bollywood actress  who grabbed everyone’s attention, then it’s time you take a look at these 6 other Bollywood divas who shocked us with their legal battles. Start scrolling.

Tabu, Neelam Kothari, and Sonali Bendre: After working together in Sooraj Barjatya’s Hum Saath Saath Hain, the trio (unknowingly, of course) landed into a legal soup in the black buck poaching case. Though Salman Khan was the prime accused in the case, the actresses too were required to attend all the hearing regarding this case. The incident took place in 1998. 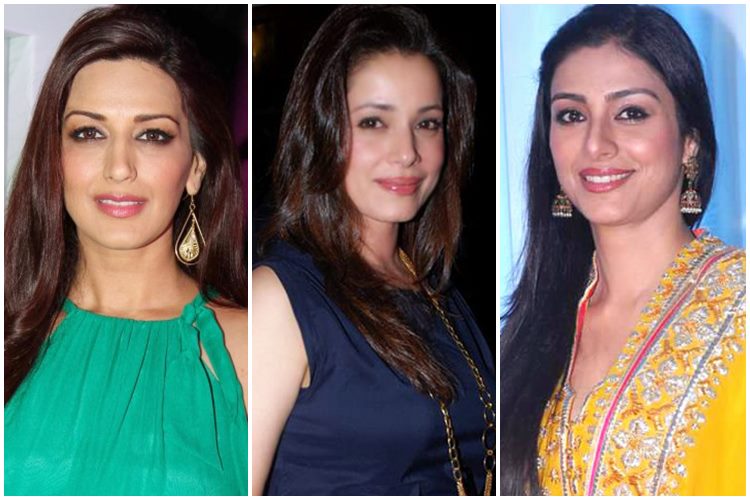 Also Read: Aamir Khan in Taare Zameen Par and 6 other times Bollywood gave us the most amazing teachers

Monica Bedi: The actress, who quit Bollywood because of her alleged relationship with gangster Abu Salem, landed into trouble for the same. She landed into a legal battle, as she entered Portugal with fake documents. According to reports, in September 2002, Bedi and Abu Salem were arrested and served jail sentence in Portugal. In 2006, an Indian Court convicted Bedi for procuring a passport on a fictitious name. In November 2010, the Supreme Court of India upheld her conviction but reduced the jail term to the period that she had already served. 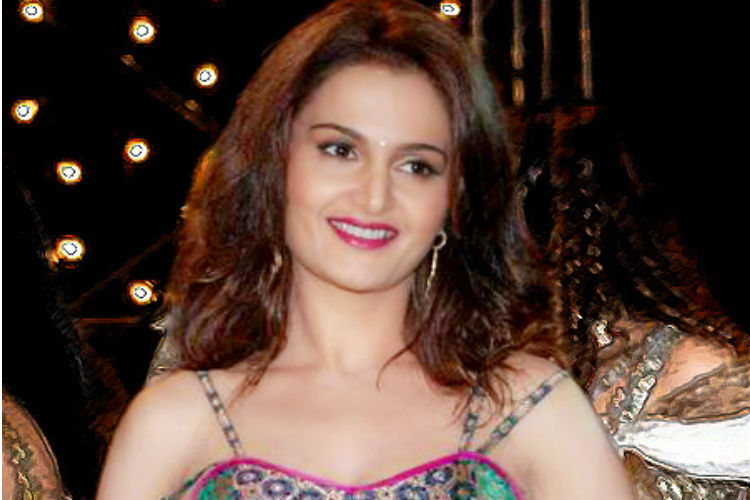 Dimple and Twinkle Khanna: The mother-daughter actress duo landed into controversy for being abusive to late actor Rajesh Khanna’s alleged live-in partner Anita Advani. She filed a case against them, however, the court dismissed the case stating as there was no such evidence. 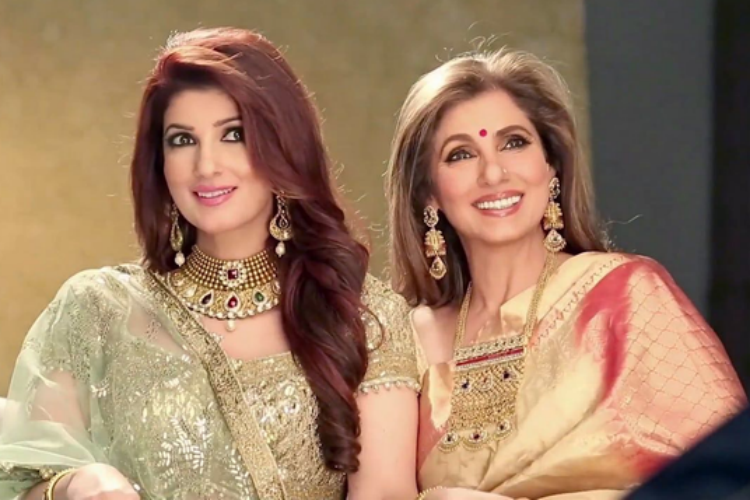 Also Read: Salman Khan and 6 other Bollywood stars in these rare audition clips

Shilpa Shetty: She created headlines when Kolkata based company filed a police complaint against the actress. Reportedly, the actress fraudulently induced to invest Rs 9 crore in a company run by her. Another case was also registered against her for allegedly duping a textile firm owner of Rs 24 lakhs. Confirming the same, news agency PTI quoted Deputy Commissioner of Police as saying:

“FIR has been registered in Bhiwandi police station against Shetty and Kundra under sections 406 (criminal breach of trust) and 420 (cheating) of IPC.” 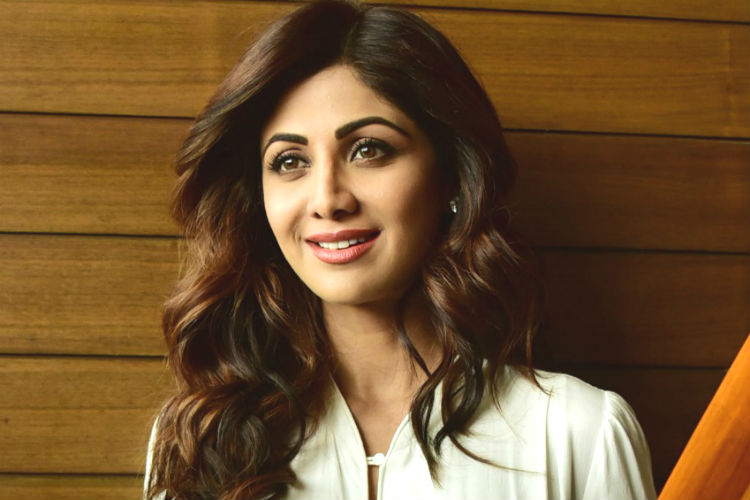 Karisma Kapoor: The actress who was married to businessman Sunjay Kapoor, landed into a legal mess when she filed a domestic violence case against him. Karisma fought an ugly legal battle for more than two years before she was officially granted a divorce. 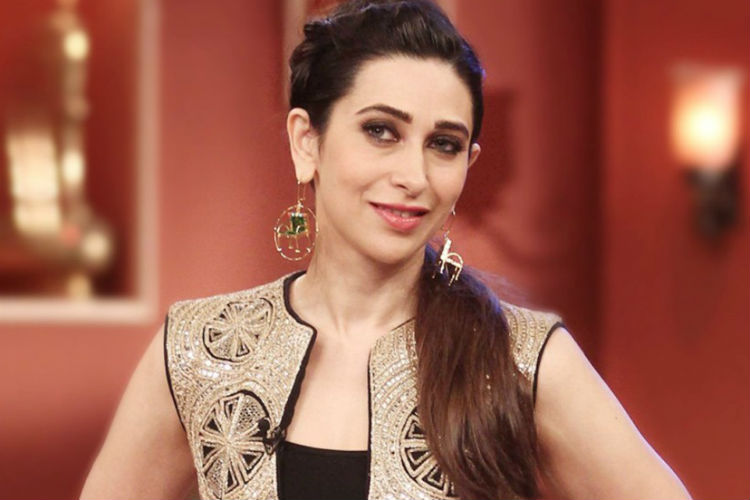 Shruti Haasan: Unlike other actresses, Shruti landed into a legal soup for professional reasons. A media house initiated legal proceedings against her for opting out of an untitled Tamil-Telugu bilingual project citing date issues. 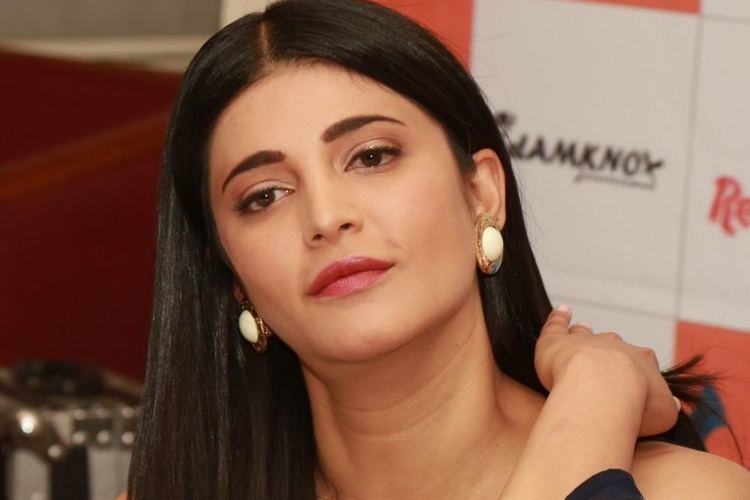