Bollywood has witnessed films based on the lives of dreaded gangsters like Dawood Ibrahim, Chhota Rajan, Manya Surve and Maya Dolas. Ajay Devgn played Sultan Mirza in Once Upon A Time in Mumbai, a role believed to be inspired by Haji Mastan. This year, Arjun Rampal will be seen essaying the role of don Arun Gawli in upcoming film Daddy.

Till now, there have been films mostly focussing on the life of male gangsters. There were flicks like Bandit Queen, Godmother, and others which were based on women who entered into this bastion. Shraddha Kapoor will portray Dawood Ibrahim’s sister Haseena Parkar in upcoming release Haseena: The Queen of Mumbai. While Dawood cooled his heels off abroad, it was his sister who handled his operations in Mumbai. Haseena is not the only female don who gave sleepless nights to the law enforcement agencies.

Here are five notorious female dons who deserve a biopic. We also have suggestions for these fearless godmothers roles. And by the way, we are not glorifying them.

Richa Chadha as Jenabai Daruwali: Starting out as a smuggler of foodgrains before making foray into bootlegging, Jenabai gradually rose through the ranks and became a force to reckon with in Mumbai underworld. Jenabai had cordial relations with the dons of the metropolis and Haji Mastan referred to him as his aapa (elder sister). She enjoyed enormous clout in the political circles and is said to have tied a rakhi to former prime minister Morarji Desai. Jenabai’s highest point in her career was uniting 22 dons in Mecca. Now, who do you think can essay her role? It’s none other than feisty Richa Chadha who won accolades as Manoj Bajpayee’s on-screen wife Nagma in Gangs of Wasseypur. She is best suited to essay the Godmother. 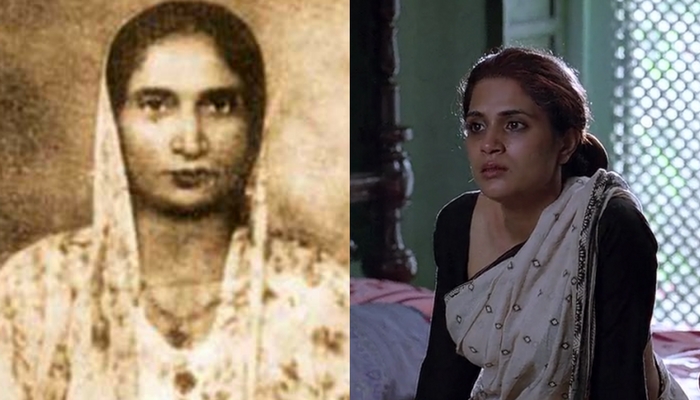 Vidya Balan as Sapna Didi: Nobody had the guts to challenge the might of Dawood Ibrahim. But Ashraf Khan went on a revenge spree when her husband Mehmood Kalia was gunned down in a police encounter. It was alleged that Kalia, a henchman of D-Company, was eliminated at Dawood’s behest. Ashraf changed her name to Sapna, learnt to fire weapons and hatched a plan to eliminate the ganglord in Sharjah. But she was betrayed by one of her aides and murdered. Sapna’s tale is worthy of a biopic, and none other than Vidya Balan will be the best bet to portray her. Her acting prowess needs no introduction, especially after stellar performances in Ishqiya and Kahaani series. 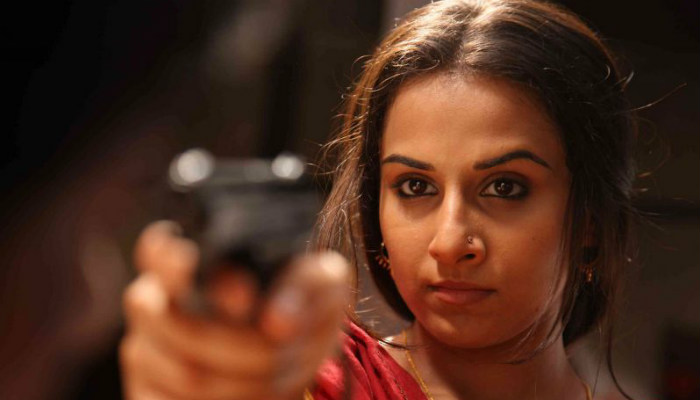 Vidya Balan in a still from Ishqiya.

Priyanka Chopra as Neeta Naik: When notorious gangster Amar Naik was confined to the wheelchair after being seriously injured in an attack by the shooters of Arun Gawli gang, his brother Ashwin Naik took up the responsibility of managing the daily affairs of the group. He was assisted by his wife Neeta, whose ambitions seemed no end after taking care of her husband’s ‘business’. Much to Ashwin’s displeasure, she joined the Shiv Sena and became a corporator. Later the couple fell out and Neeta was allegedly gunned down at the behest of her husband’s instructions. We all know Priyanka Chopra can pull off women-oriented roles with ease, as seen in Jai Gangaajal. Why not try a challenging role like this? 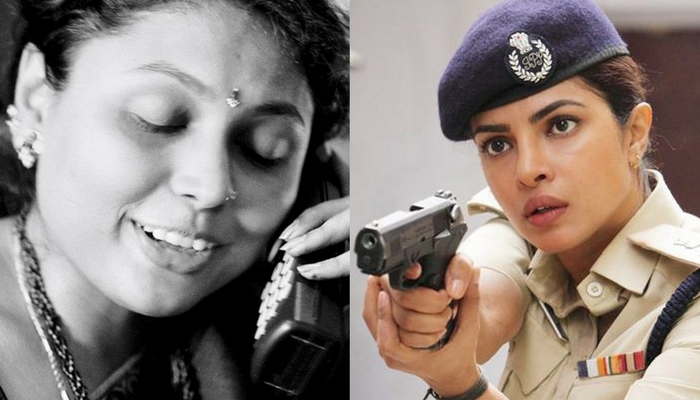 Radhika Apte as Bela Aunty: If you thought Jenabai was the only female bootlegger-turned-don, think again. Bela Aunty called the shots in the 70s as she sold illegal liquor without any fear. Even the then dreaded don Vardarajan Mudaliar could not stop her from carrying out business in Dharavi area of the metropolis. Well, I am totally confident that Radhika Apte will do justice to the role of this liquor queen.

Radhika Apte in a still from Raktha Charitra.

Sakshi Tanwar as Gangubai Kathiyawadi: Sakshi Tanwar needs no introduction as far as her acting prowess is concerned. Her role in Aamir Khan-starrer Dangal was indeed praiseworthy. Here’s a challenge for her. What if she is offered a role of Gangubai Kathiawadi, a dreaded don of Kamathipura. Sold into prostitution by her husband, Gangubai refused to bow down and became a force to reckon with. She was known for her soft corner for the women forced into flesh trade. In case a film is made on her, Sakshi can do a superb act in a de-glam role. 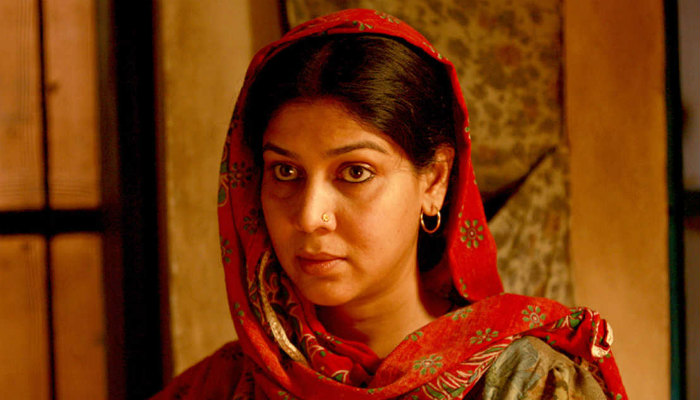 Sakshi Tanwar in a still from Dangal.

Is there any other role which you feel should have been mentioned?