In a particularly cringe-inducing moment in the cringe-fest that is Race 3, Bobby Deol and Salman Khan are being goaded to talk about their love lives by people half their age, Daisy Shah and Saqib Saleem. Both these men, who are well in their fifties play characters who are in their early 30s. Finally, Bhai has decided to abandon 20s, because, you know, 30s is the new 20s. Bobby Deol, the pampered manboy of the industry, didn’t even have to consider the consequences of changing his screen-age from 27 to 30. In Bobby world, age is just another candle on the truffle cake.

Anyway, as Shah and Saleem wait eagerly for the reply,  a human-like head pops out of the painted torso that is Salman Khan and  mumbles something about meeting the girl of his dreams in Shanghai (which actually is Bangkok). The head then goes on to give  a half-hearted narration of its encounter with Jaqueline Fernandez, who has to go through the ignominy of lip-syncing to songs written by Bhai. The story ends abruptly with the girl disappearing after a night of passion with the torso (hint, hint). But trust us, that is not the most painful thing about the sequence. 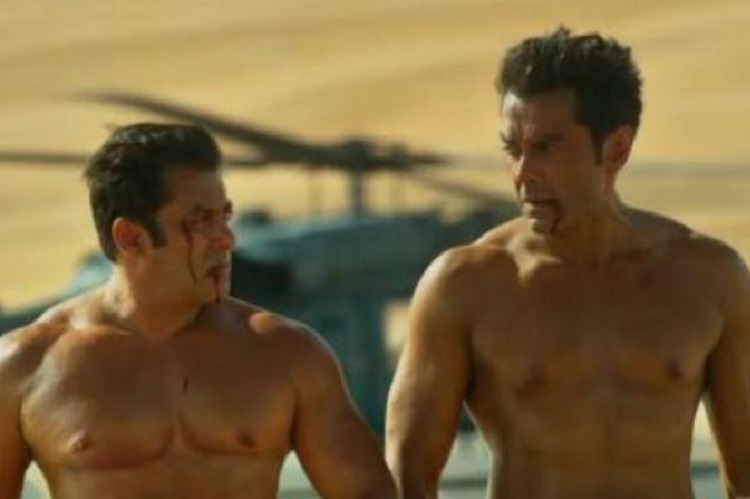 That honour goes to Bobby Deol. He tries to perk up and declare that he too has found his love he makes and the insides of your skin crawl in ways you didn’t know it could. The scene demanded half an expression out of Deol. That was half an expression too many. As he arches those famous Deol eyebrows (that made my sister do unmentionable things to the Gupt cassette jacket in 1997), a creepy, waxen smile follows. And those godawful lines are delivered in monotone. At that very moment, a headline celebrating the second coming of the Deol scion flashed in front of my eyes. “At one point, I asked myself, do I even know how to act?”

In that definitive interview to HuffPost India (and a few definitive interviews before that), Deol talked about the embarrassment of being jobless, his struggle with joblessness and the loneliness that accompanies joblessness. Deol’s interviews were refreshingly honest, self-reflexive and, for the lack of better word, cathartic. It almost seemed like the man is finally waking up to a greater truth. It was like those chick-flick moments that tells the girl that “he’s not that into you”.

“I was caught up with these demons in my head … that I wasn’t good enough. I had to get out of that zone. I started questioning — do I even know how to act? Do I still have it in me? While people kept calling, assured there’d be work, I had to prepare myself to face the camera. It had been a while.” How I wish he would have stayed with that thought for  a little while longer.

You see, how do I put it across without sounding like a complete asshole, Bobby Deol was NEVER an actor. A sexy mop of hair, he was. A metrosexual presence in adrenaline-soaked world of Akshay Kumar and bade bhaiya Sunny Deol, yes. But no one can accuse Bobby of emoting in the 45 odd films he has acted in.

The biggest hit of his career, Gupt (1997), objectified him deliciously. He was the pretty boy who two assertive women, Kajol and Manisha Koirala, lusted after to the point of murderous rage. Kajol, who played his obsessive lover, shrieked and snarled her way to a Filmfare Award for actor in a negative role. Manisha Koirala got the best lines. And Bobby? Bobby did little more than flinging his limbs aimlessly in the air to Viju Shah numbers. Thank god for that.

His other solo hit, Soldier (1998), had him playing a man avenging the murder of his father, but you only remember the film because of Preity Zinta prancing around in a pretty lavender-coloured dress. 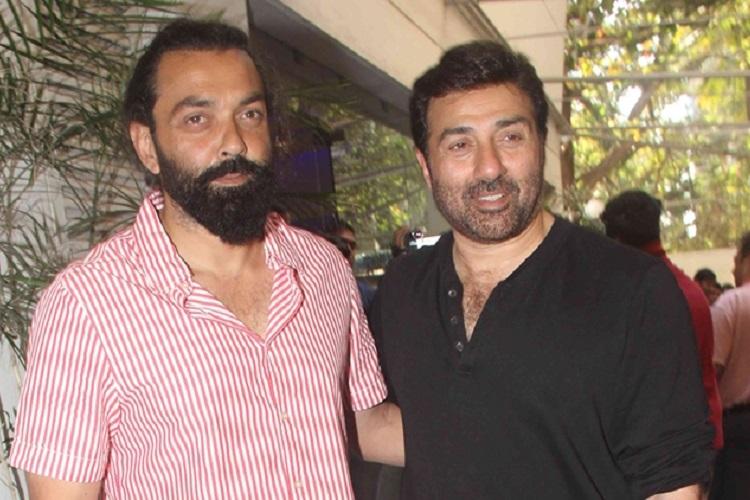 Sometime in early 2000s, Bollywood’s “definitive” director-duo discovered Bobby and cast him as the stony-faced presence in a series of twistathons like Ajnabee (2001), Humraaz (2002), Naqaab (2007) and Players (2012). His sole purpose in these films was to look unperturbed by the things happening around him and he did a moderately good job of doing that.

Slowly, he became obsolete as is the fate of many other less-than-mediocre actors. Despite an entire franchise (Yamla Pagla Deewana) being invented to resurrect his flagging career, Bobby Deol proved again and again that he is NOT meant to be an actor. 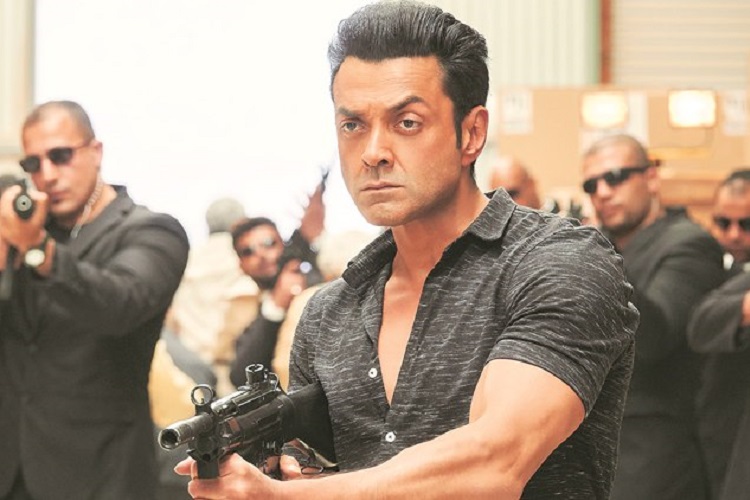 There was a possibility of a career in DJing, apparently, that didn’t go very well either.

There is nothing heartbreakingly sad about that. People try out things, people fail, people try again, people fail again and at some point, they throw in the towel and move on.

Have you ever wondered where Vikas Bhalla is? Or where Sharad Kapoor has gone?

No, right? Then why bother with Bobby Deol?

So Bhai, if you really want to resurrect a Deol’s career, let it be that of Abhay Deol.