Sanjay Leela Bhansali’s Padmavati has been the talk of the tinsel town mainly because of its casting and cost. Featuring Deepika Padukone, Padmavati is said to be one of the costliest films of 2017.

There were speculations that Aishwarya Rai Bachchan too was going to join the team of the film soon. As per the buzz, Aish was to feature in a special grand dance number in Padmavati alongside Deepika. However, it seems that the news was nothing more than a mere rumour. A source close to a daily has reported that there’s no song featuring former Miss World in Padmavati. In fact, no such song was planned at all. Speaking to a daily, the source says: 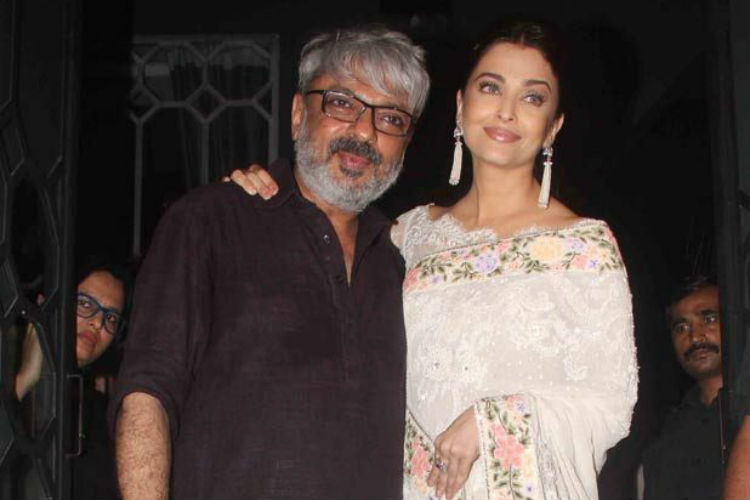 Sanjay met Aishwarya socially at the Bachchans’ Diwali bash. He counts her as one of the few friends he has in the industry. But that’s it. There’s been no talk of working together on Padmavati.

This news must be sad for the fans of Bhansali and Ash who have been waiting for them to come together again. For now, Padmavati belongs solely to Deepika Padukone.

Currently, Ranveer Singh and Shahid Kapoor are busy shooting for the film and will be joined by Deepika Padukone soon. Padmavati will release by the end of next year.

As is, Ash and Bhansali have worked together in four films (Guzzarish, Hum Dil De Chuke Sanam and Devdas) and have managed to weave the desired magic on-screen.