A select few media houses and group of people on the social media went after Karan Johar after Kangana Ranaut labeled him as the flag bearer of nepotism on his chat show, Koffee With Karan almost half a year back. While Kangana’s statement has opened a Pandora’s box and started a much-needed debate on the film industry’s favouritism for Bollywood’s blue blood, some commentators are using it to bash legitimate talented actors from industry families.

True, nepotism and favouritism exists in Bollywood but then which industry doesn’t function like that. Bollywood has often been the soft target whenever it comes to taking a moral stand on a raging issue. I don’t see people asking politicians to do away with dynasty politics, something that would, perhaps, yield greater benefits for our society.

True, Kangana is a star not because of the fact that the industry welcomed her with open arms. But despite the nepotistic tendencies that rule it and due credit to her for it. However, nepotism is no sure shot way to success. Here’s a list of the actors who failed despite having famous fathers and several attempts at the Box Office.

But then there are such star kids who might have had the privilege of an easy launch but later went on to become stars in their own right because people accepted them. Sanjay Dutt (Sunil Dutt), Sunny Deol (Dharmendra) Salman Khan (Son of renowned writer, Salim Khan), Ajay Devgn (Son of action director, Veeru Devgn), Aamir Khan (Son of director, Tahir Hussain), Hrithik Roshan (Son of Rakesh Roshan, who is known for his direction more than acting) are the best examples to name. Among the plethora of newcomers from the star families, the only one to have shown both spark and Box Office acceptance is Varun Dhawan.

And you ask where is Ranbir Kapoor (Rishi Kapoor’s son)? Well, the rest of the article is about him. Ranbir Kapoor over the years has attempted films belonging to varied genres and tried to carve his own niche as a superstar who can slip into any character with ease.

It is funny how a certain section of media, that claims to not waste money on mainstream Bollywood films has an opinion on one of the most bankable stars of our times. Having an opinion isn’t an issue here, but the opinion cannot become a fact. Even the harshest critic of Ranbir Kapoor would agree that Ranbir Kapoor genuinely has the potential to be the ‘next superstar’ of Bollywood and projecting him as one doesn’t stem from some sinister plan to not let outsiders flourish in the industry. The author of an article which claims Ranbir Kapoor’s stardom is a product of propaganda needs to realise that the audience is smart enough to place their hard earned money on a star and just media propaganda can’t increase the shelf-life of an actor. 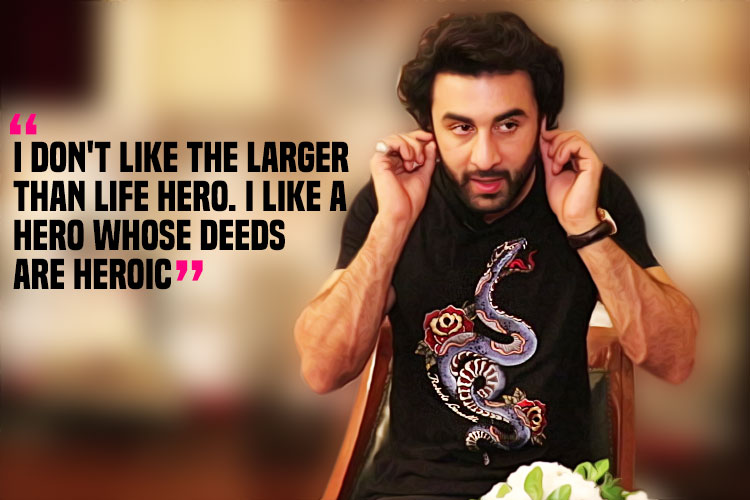 One of the finest directors in the industry, Rajkumar Hirani has placed a bet on Ranbir, and mind you that’s not because he is a Kapoor scion. In fact, other directors like Anurag Basu, Imtiaz Ali and Ayaan Mukherjee who are credited to marry content and commerce through their films have worked with the actor and that definitely puts a stamp on his credibility. The article instead of being a sensible opinion piece seemed more like a hate mail and couldn’t back its arguments with facts.

Ranbir is a risk taker. He chose to do films with a difference. In an attempt to step out of the comfort zone, the actor faced more failures than successes as all his ‘not so conventional Bollywood films’ failed to leave a mark at the Box Office. While many might blame the audiences for not understanding such kind of cinema, I believe it has more to do with Ranbir Kapoor’s script sense. He rose above the script to deliver a nuanced performance in each of these films irrespective of their Box Office success.

Also read: The after math: Jagga Jasoos flops at the Box Office. Here’s the analysis 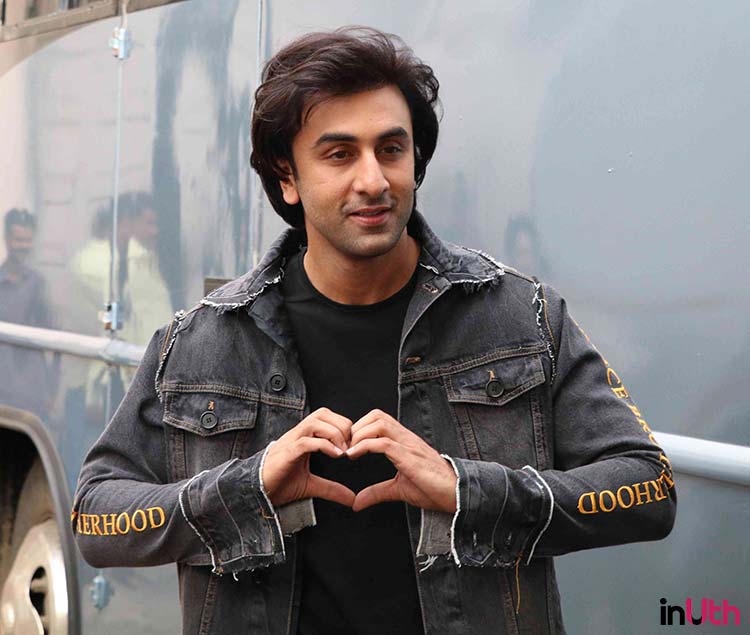 As an actor, Ranbir Kapoor didn’t just overcome the comparisons with his father, but also managed to build his own identity among the audiences. His choices have varied from a film like Rocket Singh: Salesman of The Year at a very early stage in his career, which despite not doing well at the Box Office has managed to age well (may be the film was way ahead of its time) to a full fledged commercial film like Yeh Jawaani Hai Deewani,  a musical adventure like Jagga Jasoos to a romantic Ae Dil Hai Mushkil and an intense drama like Rockstar. His class act in Tamasha was much appreciated and he was a class apart in Rajneeti too, where he shone like a bright spot in a multi-starrer film, exhibiting his star power. And with Barfi, he won everyone’s heart. What more does an actor have to do to prove his versatility?

Talking about his success at the Box Office, out of the 15 films he has acted in so far, 9 films have managed to recover their investment. Doesn’t that speak volumes about the acceptability? Check this out:

With all the criticism of nepotism intact, it is safe to conclude Ranbir Kapoor is one of those by-products of nepotism, who not only deserves to stay in the industry but also rule it for a considerable span of time just like the Khans, or probably more.