The conception, shooting and everything beyond, of Sanjay Leela Bhansali’s magnum opus Padmavati has been controversial to the hilt. The call for banning the film has gained momentum now that its release date is nearing. In the hoopla surrounding the movie, there is just one main lead of the film who has been steadily and fiercely defending it – Deepika Padukone. The female protagonist of Padmavati did not miss a single chance to defend the film, replicating the strong-headed character she is portraying on silver screen.

Deepika Padukone’s statements need more attention since she is the only one from the cast not afraid of speaking her mind. The other actors who play pivotal roles – Shahid Kapoor and Ranveer Singh – have either chose to keep quiet or have made oblique remarks. 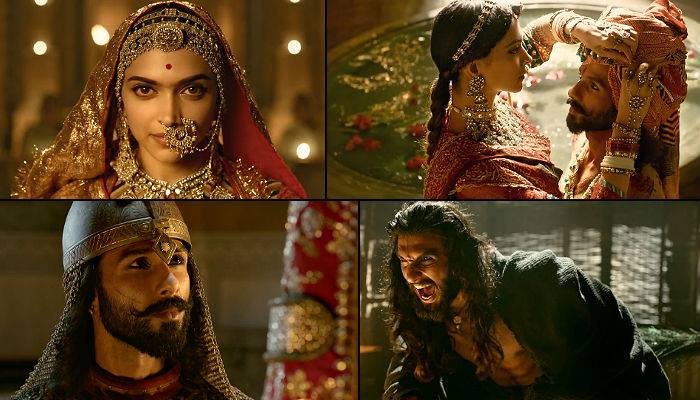 When Shahid Kapoor was asked about the controversy, he said the movie should be given a chance and there shouldn’t be any pre-conceived notions. He said,

I’ve been saying this since a long time. Watch the film and then decide. Give the film a chance and don’t form preconceived notions. We have tried to keep everyone’s feelings and interests in mind.

Ranveer Singh who plays the role of Alauddin Khilji hasn’t said much about the controversy.

The statements of Deepika are in stark contrast. While the latter’s statements have a pleading tone, Deepika has made it clear ‘no one can stop the release of the film’. Here’s her latest statement on the movie:

The only people we are answerable to is the censor board, and I know and I believe that nothing can stop the release of this film. 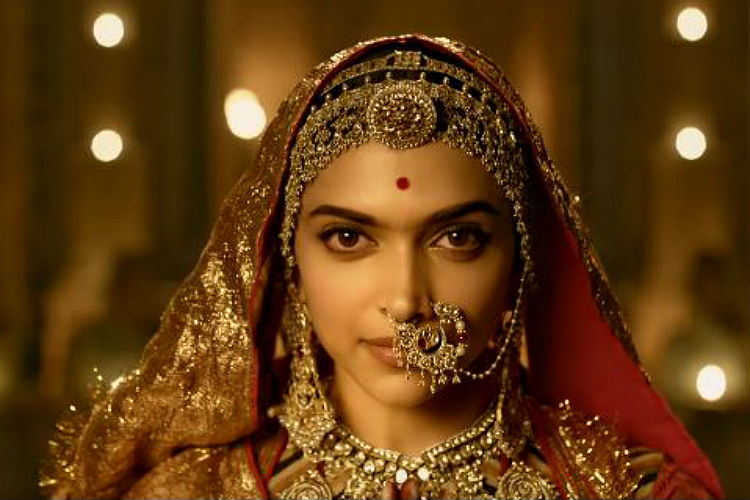 Slamming those who wanted a stay on the release, Deepika said,

It’s appalling, it’s absolutely appalling. What have we gotten ourselves into? And where have we reached as a nation? We have regressed.

This is not the first time Deepika has come out in support of the film. When a rangoli made by Surat-based artist Karan and was destroyed by goons, Deepika sent a tweet to I&B minister Smriti Irani, seeking action. She tweeted:

this has to stop NOW & action must be taken! @smritiiranipic.twitter.com/o5RGhDTHPJ 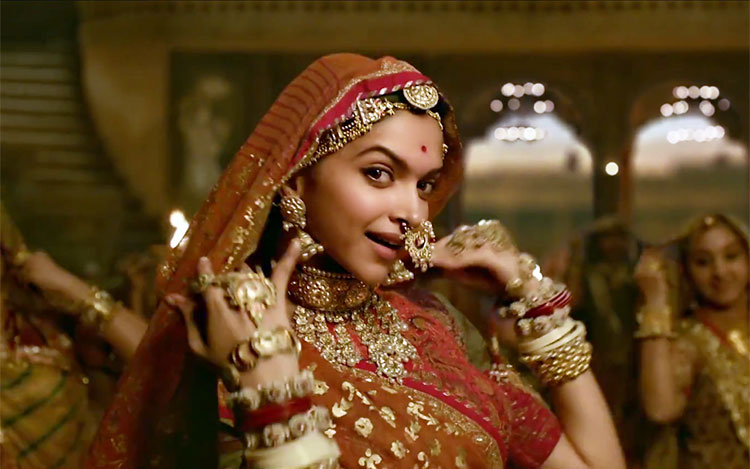 Also read: Mukhtar Abbas Naqvi is the only politician making sense in the whole Padmavati row

What was the basis of people who attacked him? Based on a piece of tabloid news? It is time for media to realise they need to be careful and mindful of these things. If they have gone and reported something, it might be entertainment or gossipy news for somebody but look at the end result. People could have died. The fact that even the people responsible did not bother to find out beyond the limited knowledge they had.

Also read: Padmavati: All you need to know about Anupriya Goenka, the other queen in Ghoomar

Well, we hope Padmavati manages a smooth release. The movie is slated to release on December 1, 2017.