Bollywood’s very own princess Kareena Kapoor Khan, who is known to speak her mind without any inhibitions is at it again, and this time on her radar is none other than her beloved brother Ranbir Kapoor’s ex-girlfriends Deepika Padukone and Katrina Kaif.

Kareena, who is in her pregnancy’s last trimester, was recently in a conversation with Neha Dhupia on the actor’s podcast #NoFilterNeha and made a shocking statement which might not go down very well with Deepika and Katrina’s fans. During the conversation, Neha asked Bebo about who she thinks was a better girlfriend to Ranbir. To which Kareena replied ‘None’. 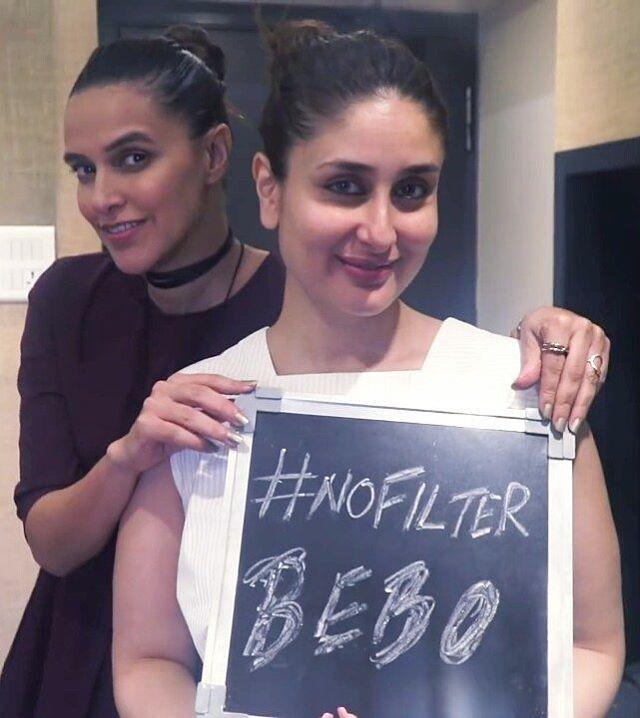 Last year Kareena shocked everyone by calling Katrina her ‘sister-in-law’ on Karan Johar’s show Koffee With Karan and even said that she shares a really good repo with her. But it seems things have taken a U-turn now and she thinks that neither Deepika, nor Katrina was good enough for her brother.

In fact, on contrary to Kareena’s remark, Ranbir earlier stated on #NoFilterNeha that how Katrina had a good effect on his life and that she was an important person. On the other hand, Ranbir and Deepika are also really good friends, however she is presently dating Ranveer Singh.

Also read: Shahid Kapoor met fully pregnant Kareena Kapoor and what happened next will put a smile on your face 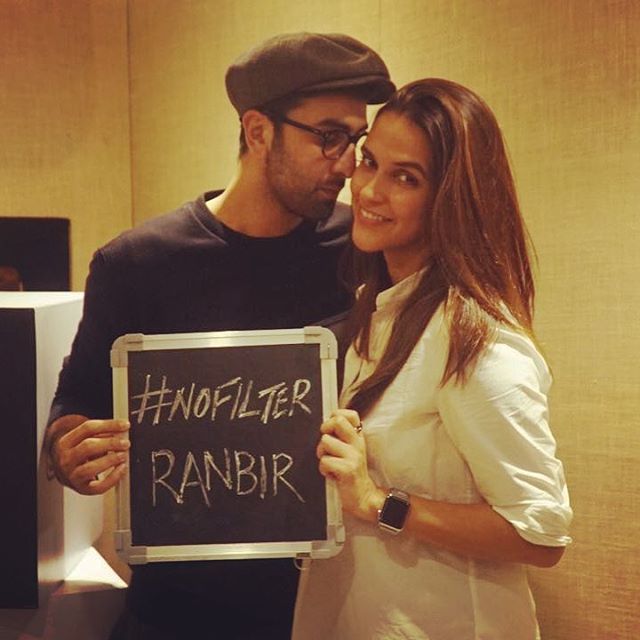 Kareena was also asked if she had to choose any one out of Deepika and Katrina as an actor, who would it be? The actor chose Deepika over Katrina. Does that mean things have ended on a bitter note with Katrina or has Bebo ended her cold war with Deepika!

Also read: Koffee With Karan: How Ranveer Singh-Ranbir Kapoor made this episode the best of season 5 so far