Rohit Shetty’s Golmaal franchise is back with its 4th installment, and after Tabu, the another actor who has joined the cast of the film is Neil Nitin Mukesh. The New York actor is all set to tie the knot with fiance Rukmini Sahay in Udaipur on February 9 and after the wedding celebrations—which will go on until February 17—Neil will start shooting for the film.

Presently, the actor is making headlines for his super amazing pre-wedding photoshoot and a highly creative wedding card. The pictures of the couple are all over the internet, which speaks volumes of the intense love between Neil and Rukmini.

Apart from being a part of the Golmaal franchise, Neil will also be seen in Madhur Bhandarkar’s Indu Sarkar and a multi-lingual film opposite Prabhas.

In an interview with IANS, Neil confirmed the news and also revealed about his character in the film. He said:

My character in the film is very layered and it beautifully lends to the overall plot. It’s always very exhilarating to be a part of an ensemble cast of this stature. I play a sophisticated corporate tycoon. I will commence shooting for the film post my nuptials. 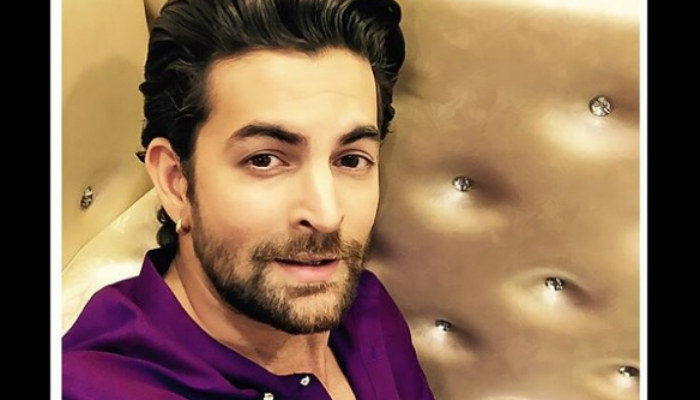 Neil, who was last seen in Wazir, will try his hand at comedy for the first time with Golmaal Again and the actor is really happy about it. He said:

I have been an ardent fan of Rohit’s depiction of comedy and this is a genre I was always keen to explore. Golmaal Again will be my debut attempt at comedy meets intense as a genre which is extremely challenging to essay because you have to be comical and intense at the same time. 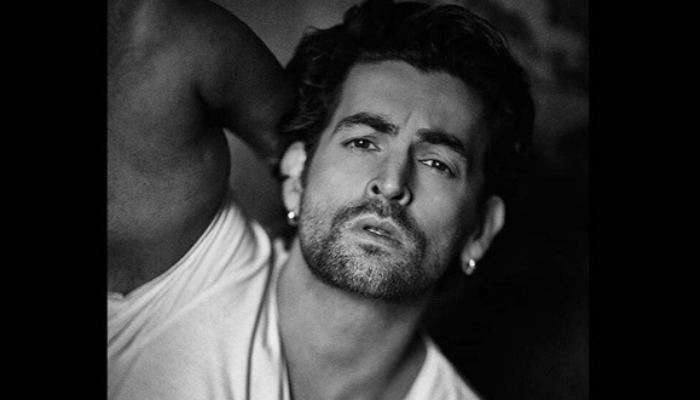 The film is slated to release on Diwali this year.