The trailer of Madhur Bhandarkar’s political-thriller Indu Sarkar is out. Set against the backdrop of 1975 Emergency, the three-minute long promo chronicles the turbulent 18 months when prime minister Indira Gandhi and her son Sanjay Gandhi cross all limits of excesses.

Supriya Vinod essays the role of Mrs Gandhi while Neil Nitin Mukesh essays the role of Sanjay.
Since the poster of the film was unveiled, there were talks about the actor bearing a striking resemblance to the Gandhi scion who spearheaded the government’s crackdown on the press and other forms of dissent. ThereIf you are fond of political history, the film will surely cater to your interest. The teaser begins with the former PM announcing the proclamation of Emergency and urging people not to panic. There are references to Turkman Gate firing incident of 1976 wherein police officials allegedly shot and killed protesters demonstrating against the demolition of the houses ordered by the union government. Plus, Sanjay is seen issuing targets to his close aides on the sterilisation programme. 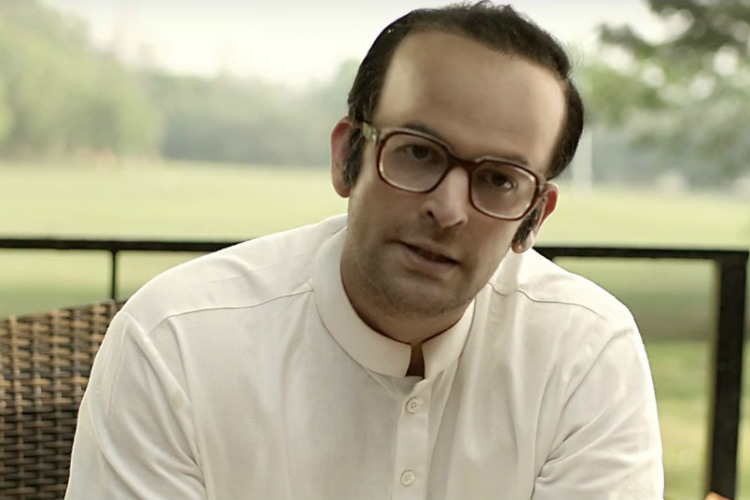 Neil Nitin Mukesh in a still from Indu Sarkar.

Kirti Kulhari, who was last seen in Pink, essays the role of a poet who rises up against the government excesses during the time, much to the displeasure of her husband played by Tota Roy Chowdhury. She stammers but has no qualms standing up against a police officer when she says he will continue to remain a slave of the mother-son duo in his lifetime. Not to forget, the film features Anupam Kher as a political leader who leads the movement of resistance against the government. 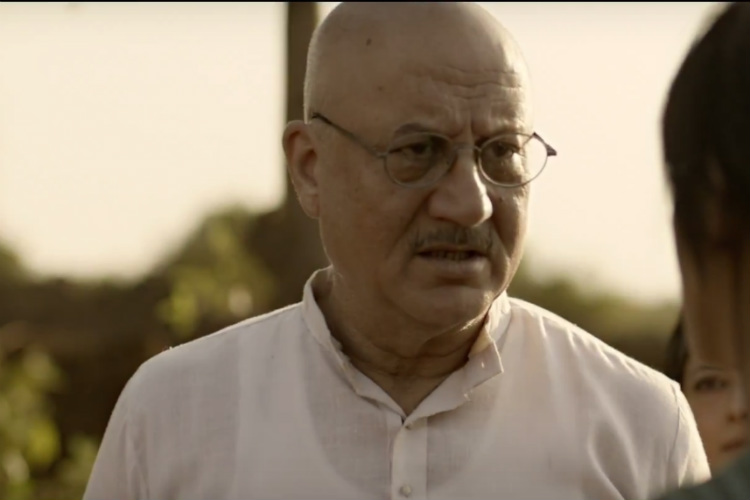 Anupam Kher in a still from Indu Sarkar.

It is the second political film in which Anupam Kher will make an appearance. He will essay the role of former prime minister Manmohan Singh in The Accidental Prime Minister, that releases next year.