Navjot Singh Sidhu’s presence at The Kapil Sharma Show is loved by all. His one liners witty statements at the show has everytime left the audience in splits but it seems one of his jokes did not please the people. In the last episode, Parineeti Chopra and Ayushmann Khurrana were present on the show to promote their upcoming film Meri Pyaari Bindu. It was during one of the acts that Navjot could not help but cracked a joke that was disliked by one of the senior advocates HC Arora in Punjab and Haryana High Court who has decided to write a letter to the concerned authorities regarding it.

The advocate has decided to put the incident into the notice of Punjab Chief Secretary to take notice of Sidhu’s joke. The advocate further went on to express his dissent over Local Bodies Minister Navjot Singh Sidhu’s act on the national television channel. Arora said that working in the entertainment industry would act as a hindrance to performing his duties as a minister. He went on to ask the Chief Secretary to bring the issue to the notice of Chief Minister Capt Amarinder Singh. 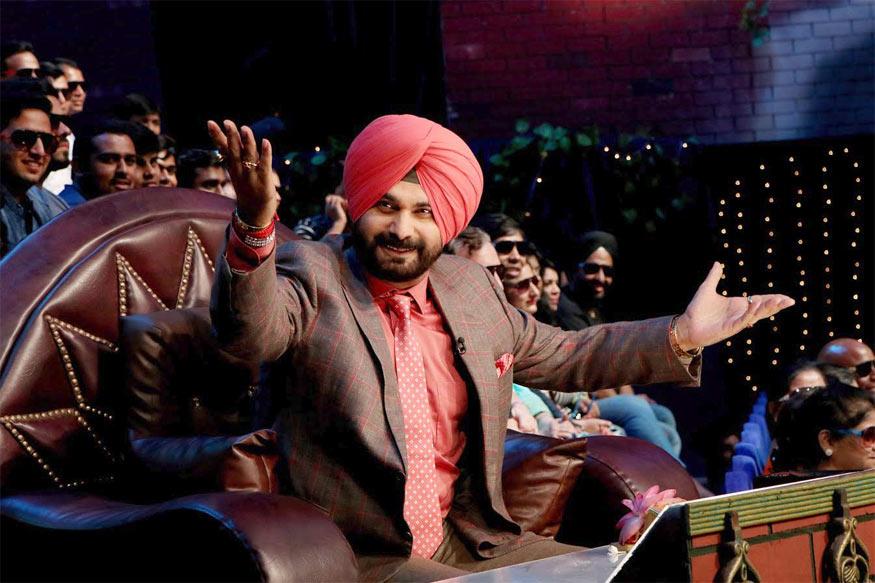 As per the advocate, Sidhu’s cracking vulgar jokes on a national television is a punishable act under the Indian Penal Code. and the Information and Technology act. Though the advocate is yet to find the clip of the last episode of the show featuring Ayushmann, Parineeti and Kapil Sharma’s team but he said that Sidhu’s joke took him by surprise as he was watching the show with his wife and daughters.

However, as per the reports, Navjot Singh Sidhu feels that if the show was indecent then it would not have been liked by the audience and in return gained the number 1 spot. The show is already grabbing headlines for the controversies regarding Kapil Sharma’s tiff with Sunil Grover.