Rani Mukerji kept herself away from all the glitz and glamour for around two and a half years and now the actress is all set to make her big comeback on the silver screen. Rani, who tied the knot with filmmaker Aditya Chopra in a private ceremony gave birth to daughter Adira on December 9, 2015, and is now back to work after her maternity break.

After doing some amazing action as a police officer in Mardaani, Rani will now be seen in  YRF’s next which is a very different and interesting film. It will be directed by Siddharth P Malhotra and Rani will play the central character in the film.

Earlier, the film was offered to Emraan Hashmi and Abhishek Bachchan but both of them refused to be a part of the film. It was then when Siddharth took the film to YRF and both Aditya Chopra and Rani liked the script. 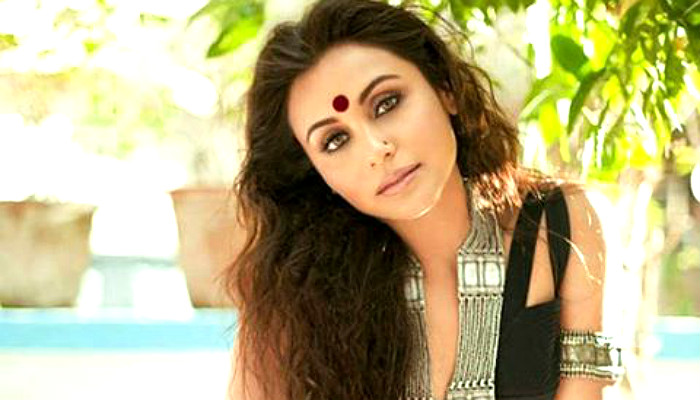 Rani Mukerji will play a disabled character in the film, who uncontrollably jumps and shouts while talking. And keeping in mind this uncommon disability, the makers have come up with a really interesting name for the film, which goes with the character very well.

Also read: Why Rani Mukerji chose to play a disabled in her comeback film? 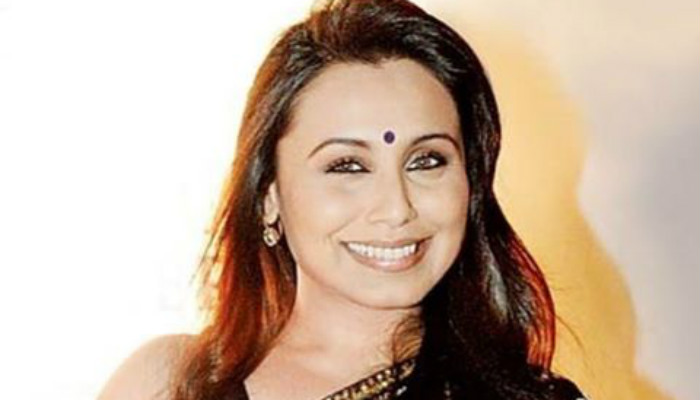 Rumours have it that the name of the film is ‘Hichki‘ and the shooting for the film will begin soon. The actress has earlier played a similarly challenging character in Black and was highly appreciated for her performance. It will be super exciting to see Rani back on the silver screen after such a long gap and that too in a very interesting character.