Sonam Kapoor penned a long post for a leading daily in which she spoke about being trolled. The actress said that as a citizen of India she had every right to question things and people trolling her should grow past their illiterate selfs. Sonam said she has always been vocal about things going around and it would be foolish to think of her as a bimbo.

In an article for Hindustan Times, Sonam wrote that she was a self-assured woman and she didn’t need anyone to tell her what she was. “I’m a successful woman, a feminist, a humanist, a national award winner and I say this with a great sense of pride and satisfaction: I get to live a fairy tale life every single day. I walk the international stage, I’m an avid reader with a library full of books, I am a consumer of news, an engaged Indian and so very capable of having a discussion on any issue, with anyone. Just because I’m an actor, it doesn’t mean I can’t have an opinion.”

Sonam slammed everyone who thought that she lacked brains and all she did was dress up beautifully. “I’m a student of Indian history and have walked into adulthood being proud of what India stands for.”

The Raanjhnaa actress then went on to reveal why criticising the government is what makes a democracy. “It doesn’t matter whether I’ve voted for Narendra Modi or not. Either way, we have a right to ask questions,” wrote Sonam.

Also read: Naachne-wali Sonam Kapoor lashes back at trolls, says ‘not a coward, will talk without fear’

Jumping right into the debate of communalism, Sonam said she was a practising Hindu having Muslim friends. She said she didn’t issue sermons to her Muslim friends why Hinduism was better. 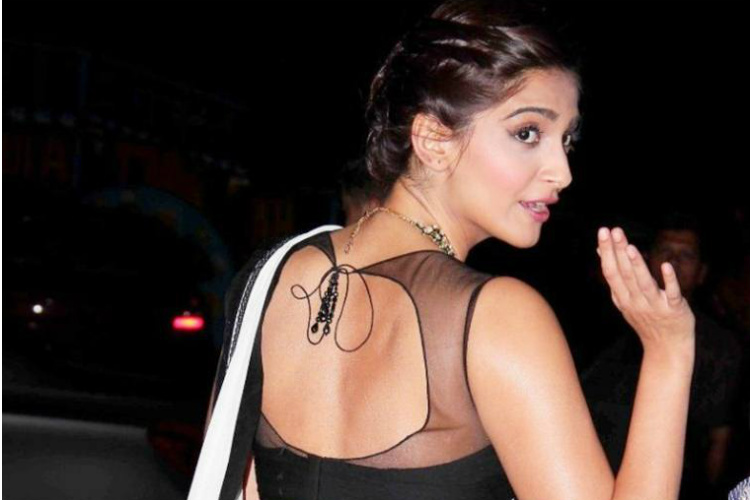 Signing off as a proud naachne-waali, Sonam wrote, “I’ve learnt also to try and engage with those who are critical so I don’t build walls around myself, but dear trolls, you need to be more intelligent. It’s easy for me to block and report you and I’ve done that liberally, but I’m also capable of forgiveness, for you know not what you do. Try and get out of your bigoted mindset. Else, you’re nothing but illiterate, uneducated extremists.”