Bowed by the weight of centuries he leans
Upon his hoe and gazes on the ground,
The emptiness of ages in his face,
And on his back the burden of the world.
Who made him dead to rapture and despair
A thing that grieves not and that never hopes

What cannot be disputed is this: Article 15 has been made as a primer for the Woke, Privileged & Bewildered (the WPB?) whose (only and brief) ‘introduction’ to the caste system was via 6th grade books. Those, who have lived their lives unaware, nay, unaffected, by the corrosiveness of casteism, like only those cocooned in air-tight layers of upper caste privilege, can.

What can, however, be disputed is whether or not Anubhav Sinha’s film was successful in driving home the point that Dalits have, for centuries, been forced to live as outliers, in society’s shadows. 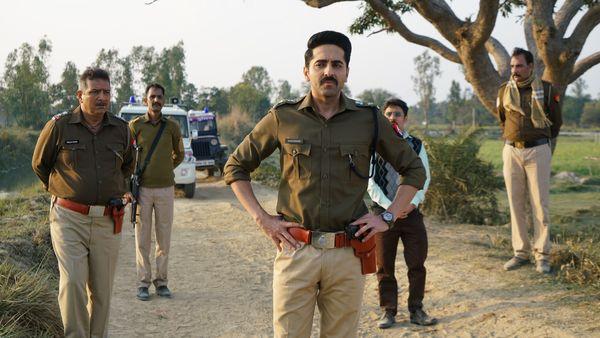 From the very outset, there are three narratives fighting for prominence: The Dalits and their fight for justice and equality, the Woke, Privileged and Bewildered Ayan ( the perfectly-coiffed Ayushmann Khurrana) and his initiation into hinterland casteism, and the upper caste leaders and self-styled godmen, who disrupt lives at will. For a film about Dalits, strangely, the male upper caste hero, gets to keep the spotlight the longest.

The film opens with Gaura (Sayani Gupta) singing Kahab Toh Lag Jai Dhak Se along with villagers, as they all seek shelter from torrential rain. The song, which they sing with much relish, talks about the way the rich live, and how the poor simply survive. The very next scene introduces Ayan, being chauffeured to join his new post as an IPS officer in Lalgaon, UP, and he’s listening to Bob Dylan’s Blowin’ in the Wind. A reminder of our eternal struggle for equality. The juxtaposition is striking.

Borrowing from the Badaun rape and murder of two minor cousins who were found hanging from a tree, (as well as segueing into the Una flogging), Article 15 leads us on a hunt for the perpetrators. As Ayan copes with the loss of his comfort-bubble, and attempts to do some good with his newly-acquired knowledge of the caste system, he finds his efforts foiled at every turn.  Both by those within the system and with much to lose, and those outside the system and not used to being answerable.

At all points in the film, there seems to be too much that’s happening.

There’s Md Zeeshan Ayub’s fleeting but memorable outing as a Dalit leader (seemingly modelled after Bhim Army chief Chandrashekhar Azad) who is calling for the Dalits to stop working in their respective fields (manual labour, tannery, police force), bringing everything to a halt.

There’s an opportunistic Brahmin godman who is exploiting the poor and is reverentially name-dropped at every turn, but is only shown onscreen cursorily.

There are the Dalit families whose lives have been torn apart by first the murders and then the false cases against the deceased girls’ fathers, but who are somehow never the focal point of the narrative. And then, of course, are the various factions within the police department itself of the OBCs and Thakurs and Scheduled Castes and Brahmins working side-by-side but with borders firmly drawn. Like we said, there’s much to navigate in this sticky cesspool, and not enough safety ropes to keep our heads above water. 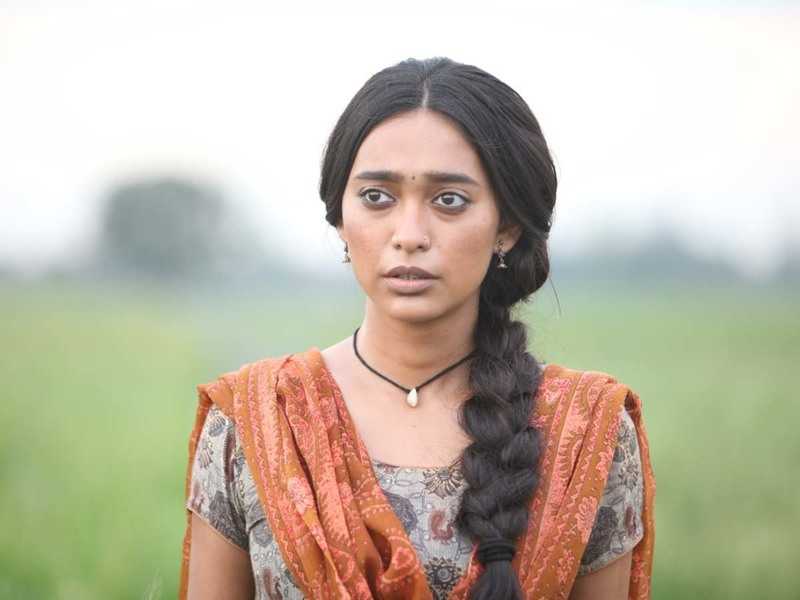 Khurrana is satisfactory, if not exceptional, in his role as the foreign-returned IPS officer; Kumud Mishra as Jatav is brilliant, while Manoj Pahwa as the crooked Brahmadutt is magnificent. Ayub as the revolutionary Dalit leader Nishad, and Sayani as the missing minor’s fiery sister, Gaura, are so convincing, it is sad they weren’t given decent screentime.

But even so, the film, with all its flaws and its saviour complex, is still worth a watch. If for nothing else but to start the discussion about casteism out in the open, and into every drawing room. Because for far too long have the steering wheels been solely in the hands of the savarnas. About time they were asked to share.