Chutney, a new short film starring Tisca Chopra, Adil Hussain and Rasika Dugal in the lead role, was released on YouTube the other day. Though mysteriously presented, the film deals with the subject of extra-marital relationships. But, the one which has a full desi-style of doing so.

The story of Chutney belongs to the middle-class societies of Delhi. It starts with a party where a housewife, Vinita from Ghaziabad (a developing city on the outskirts of Delhi) discovers that his husband is having an extra-marital affair with another woman from their social circle. Being the affirmative woman that she is, Vinita doesn’t create any ruckus at the party. But, she makes sure to handle the situation in her ‘Ghaziabad’ style. Well, the people from Ghaziabad are known to be quite fearless and implacable. Vinita calls the ‘other woman’ home and offers her pakodas with chutney.

The food is accompanied by the story of a domestic help in the family who unfortunately passed away. Bhola, the servant, was very dear to Vinita’s husband but the story around his death leaves the other woman in shock. 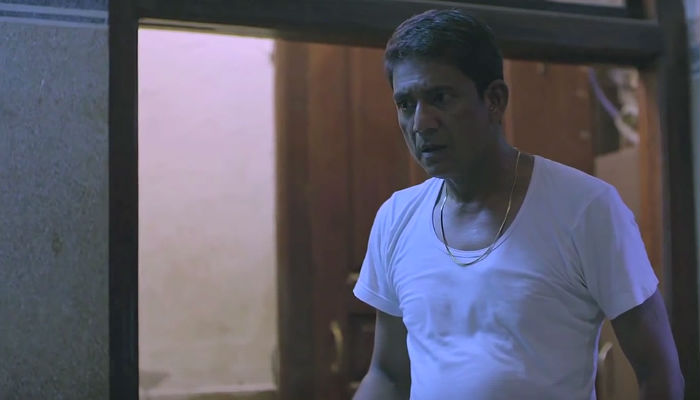 What is his story? Why is Vinita telling her this story?

The entire suspense around Bhola and his death concludes in a hidden meaning. Something that Vinita wanted the young-pretty woman to know about. Something that would leave you thinking how serene yet sassy a housewife can be!

Watching actresses who believe in strong female characters is always a joy. And Tisca Chopra’s Chutney brings herself in yet another such role. It is also a joy to see actors performing without any inhibitions of the screen time allotted to them in a film. Adil Hussain shines in the little screen presence he has in Chutney.

Also read: Tum Bin II is an alarm for Bollywood to raise its standards of showcasing love and romance in films 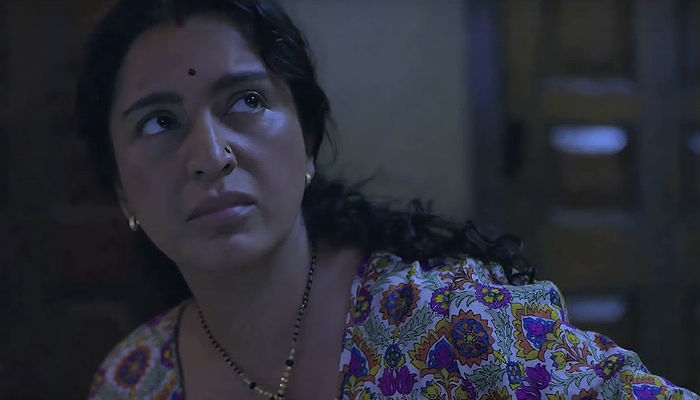 The film should be in the list of your must watch Hindi short films.

Also read: Swara Bhaskar is having an extra-marital affair and ‘It’s Not That Simple’