It’s all in the eyes of Omar Saeed Sheikh (played by Rajkummar Rao). A convicted militant currently serving a life sentence for having links to terror plots ranging from 9/11 to 26/11, Omar is a fascinating subject for anyone trying to understand ‘the devil’. Is there a ‘his side’ to the story? Or, do some people just want to watch the world burn?

ALSO READ: Jaw-dropping transformations to stellar acting: why Rajkummar Rao is the hero we deserve

In Omar’s eyes, there is focus, a steely conviction and an unshakable faith that Allah Ta’ala is on his side. He doesn’t have the doubts that Shahid Azmi had. Unlike the slain lawyer (also played by Rao, in 2013’s Shahid), Omar doesn’t ask too many questions. He’s deeply religious, and a few pictures from Bosnia of the early 1990s are all it takes for him to offer himself for jihad (the holy war). I bring up Shahid Azmi, because Omerta is the flip-side of the 2013 film, also made by Hansal Mehta. If Shahid was Mehta’s Flags Of Our Fathers, Omerta would be his Iwo Jima. And while he gets a starkly different picture this time, it isn’t nearly as emotionally engaging as the former. 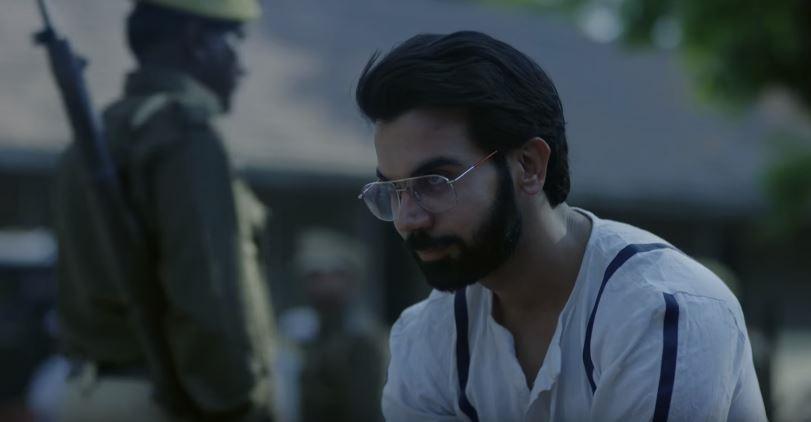 That’s not to say Omerta is a bad film, it just isn’t as good as it should have been. It begins with a scream, that sounds eerily like that of a torture victim. It is raw, naked and one of desperation — is it Omar or someone he has captured? Or is it someone in Guantanamo Bay? It’s followed by the visuals of British national, Omar Saeed Sheikh arm-wrestling in a bar. While his ‘mates’ chug beer around him, he celebrates his victory by raising his cold glass of milk and then downs it. Sheikh might seem like someone trying to fit in, but he doesn’t. And the problem here is you only see his brave face, that he’s doing okay.The director never delves into the doubts of Omar Saeed Sheikh — at one moment he’s having fun in a pub and the next he’s telling his father he needs to go to Bosnia. 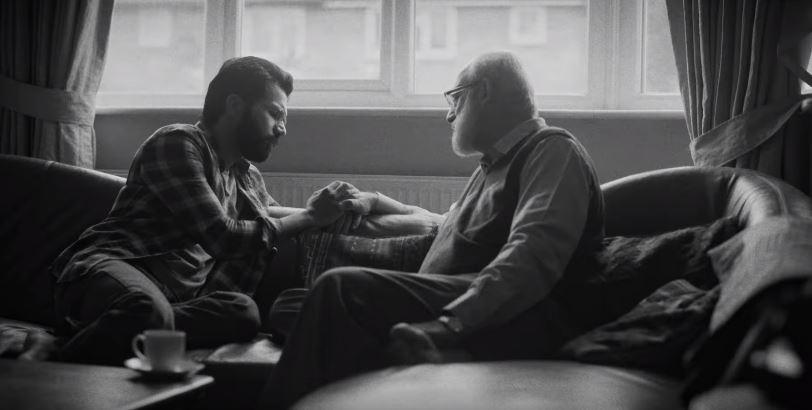 Rajkummar Rao, the man who could do no wrong last year, begins this year with a relatively less-assured performance. And a majority of it has to do with his accent, which is as important as the look of his character. So even though we hear him not pronounce the ‘R’s when he says things like ‘Are you sure?’ and keeps the vowels as short as possible, the Southall accent nearly isn’t as convincing as his Bauaa-gig from last year’s Bareilly Ki Barfi. Even when he switches to the desi accent under an alias, his effort to sound like someone from the other end of the spectrum is audible. Both accents fall short of the exceptionally high standards he’s set for himself in his recent films.

Rao nails the physicality of the role, as he performs a superbly choreographed escape scene, which sees him jump from a balcony to the roof of a local bazaar shop. He remains opaque to everyone around him, as if life were a game of chess and he’s playing both sides. It is cold, brilliant and yet doesn’t offer any insight into the devil’s motivations. Is it *just* the propaganda videos and pictures, that brain-washes someone this smart? It’s hard to digest.

Having said that, Omerta has at least a few scenes that give glimpses of how great a film it could have been. During a routine check on the roads of Delhi, a thulla rounds up Omar’s van and asks him to get out. He goes about the routine questions like name, where you’re coming from… and then suddenly drops ‘tu mullah hai ke?‘ (Are you Muslim?) Rao’s character sporting a Hindu alias, is startled and slightly hurt but needs to remain nonchalant at the slang thrown at him. It’s that rare moment where we see Rajkummar Rao become Omar Saeed Sheikh, as he tries his best to remain amiable as the thulla asks him ‘bura lagaa?‘

There’s another scene where Omar asks his father (an outstanding Keval Arora) from behind bars — “You think I have links to ISI?” as if it were the most preposterous conspiracy theory. You can sense the reaction of a defeated father — someone who let his son go too far down the rabbit-hole and there’s no coming back now. There’s another exquisite scene where Mehta shows Omar put on his skullcap in jail, as well as ahead of namaaz in a Karachi boot-camp — imprisoned in both places.

Omerta is an adequately thrilling film, but it doesn’t even have the depth of a 60 Minutes episode. As it goes from one abduction to the next and concludes with the shocking Daniel Pearl episode, it starts to feel tired without necessarily saying anything new about ‘evil’. What lies behind those piercing eyes, no one will ever know.