“Be like aloo, kahin bhi adjust ho jata hai,” Kangana Ranaut’s Bobby tells Varun (Hussain Dalal), her manager slash boyfriend, who she has dragged to the supermarket on a ‘date’. This is said without a hint of irony, even though Bobby herself conforms to nothing and adjusts for no one. In fact, she sticks out like a kaleidoscope on a sunny day; casting tinted shadows on everything in her path, and viewing the world through constantly shifting lens.

It is difficult to fault Kangana’s portrayal of Bobby Batliwala Grewal. Or to not think of her manic portrayal of a struggling dubbing artiste who laments that she doesn’t get good work (‘kaise kaiso ko mil jata hai’), as a meta commentary on the woman whose chat show appearances and press conferences leave people reeling to cope. 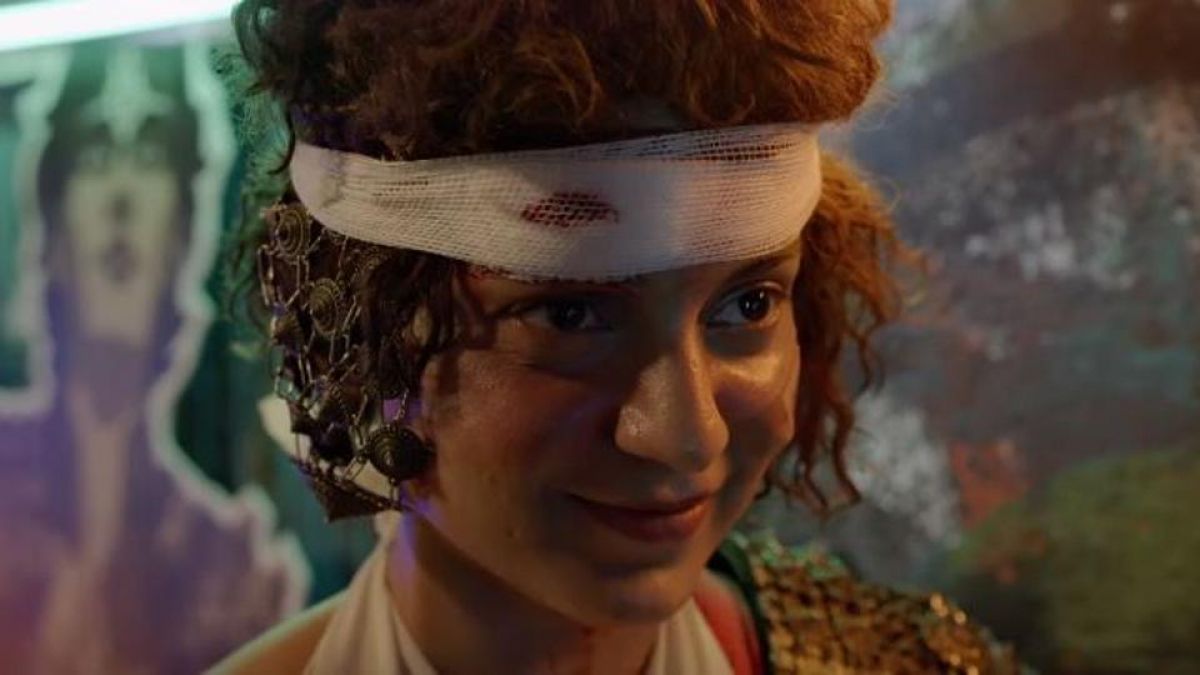 Bobby, who suffers from dissociative identity disorder and psychosis, immerses herself in every character she ‘plays’ onscreen. Taking on their personality traits, imagining the character’s story as her own and even dressing up like them. A female cop when she dubs for ‘Rowdy Rani’, a wronged wife in a haunted haveli when she dubs for a horror film, ‘Zara’ — ending up with a wall of Photoshopped pictures in her house that Raja Babu would be proud of.

ALSO READ: The Agony Of Separating The Art From The Artist In Kangana Ranaut’s Case

Things get chaotic after her new neighbours, Amyra Dastur (Reema) and Rajkummar Rao (Keshav), move in. If you’ve seen the overly-long trailer that left very little for imagination, you already know what happens next. Bobby both obsesses over and is suspicious of Keshav, and when Reema dies unexpectedly, she does her best to establish that Keshav is the murderer. A charge that doesn’t stick because nobody has ever believed erratic Bobby — who thinks her stomach (not her heart) sends her messages and that she’s being stalked by a cockroach nobody can see — so why would they start now?

The film shifts base to London in the second half but the narration resolutely refuses to pick up pace. It is only in the last few minutes of the film, when Rao gets his share of the spotlight that we get to see what we’ve been expecting since the film began. What should have been Bobby’s hour of vindication, and the film’s moment of glory, is instead dramatic to the point of being campy, palatable only because of Rao’s muted brilliance. 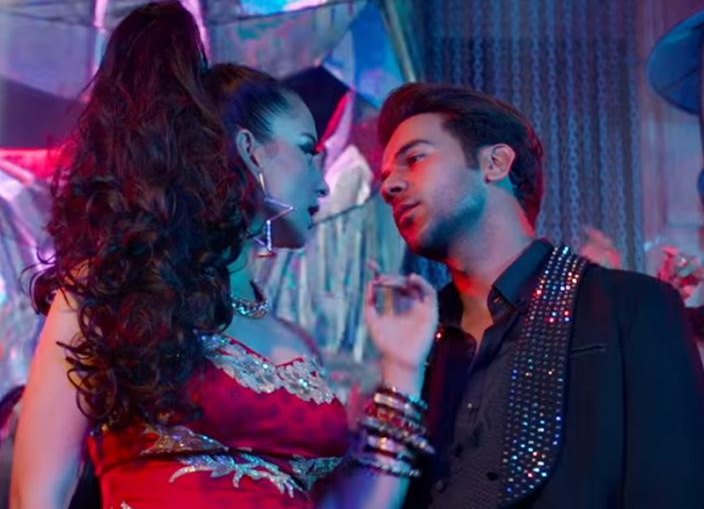 Directed by Telugu filmmaker Prakash Kovelamudi (who you may remember as the lead from Morning Raga), and written by Kanika Dhillon (who makes a brief appearance in the film as Sita), the film is entertaining in bits, infuriating in others. Both Kangana and Rao seem tailor-made to play their characters. Had Rao’s character been allowed more time with the audience in the second half, Judgementall Hai Kya would have been a better film.

But perhaps what is most jarring is Kovelamudi’s inadequate handling of the scenes where Bobby loses control, be it inside the asylum or outside. If you thought the film was made to deride how society taboos mental health, think again.

Oscillating between wanting to get the millennial idiom right, talk about mental health and domestic violence, as well as a fight between good and evil (thanks to an unnecessary Sita-Raavan segue), the film struggles to be coherent. Both about its message, and its genre.