Arbaaz Khan, Manjari Phadnis, Ashutosh Rana, Himansh Kohli, Supriya Pathak and Prem Chopra – The ensemble star cast of Jeena Isi Ka Naam hai is way longer than the film title itself. The movie has everything except a strong storyline to tell. In case you want to rush to your nearby theatres for this film, here is our Jeena Isi Ka Naam Hai movie review: 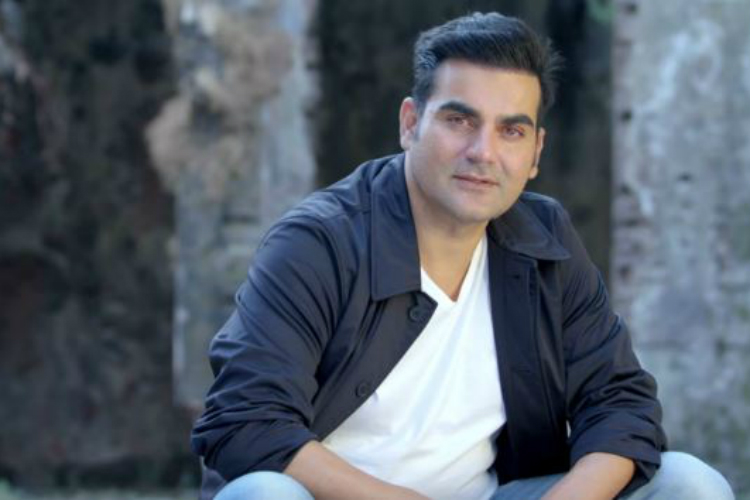 The film explores the journey of Alia (Manjari Phadnis) who falls in love with Alex (Himansh Kohli) only to get married to Vikram Pratap Singh (Ashutosh Rana). Alia then runs away only to see Aditya Kapoor (Arbaaz Khan) fall for her. This confusing love story has too many sub-plots to be explored and hence the movie loses its charm right in the first half.

Though it tries to show the vulnerability of human emotions but the khichidi of the story will leave the audience confused.

Arbaaz Khan is coming back after Freaky Ali. His portrayal of a suave high headed businessman is not convincing. Perhaps the only thing that one can understand is his love for sher-o-shayari. Even in that, his monotonous tone takes away from the film.

We have seen Ashutosh in some amazing films in the past and that makes us think what made him pick this one? His character is that of a royal businessman who loves his old, staunch and deep-rooted views. Acting is Ashutosh’s strong point but here in the film, his character has nothing much to explore.

An aspiring script writer who has a golden heart, Manjari’s character falters in places. Most of the time she tries to act sorted but on-screen she looks confused.

Yaariyan actor Himansh Kohli is portraying the role of a lover boy who is madly in love with Aalia. The love is his topmost priority but things do not come to him easy. His love story ends in the first half only to be left in confusion in the second half.

A strong dose of women empowerment mixed with two teaspoons of confused acting and plotline – That is what Jeena Isi Ka Naam Hai is for the audience. The movie could have done better with a better screenplay but if you still want to go for it, watch the movie at your own risk!