Ashwini Iyer Tiwari’s Bareilly Ki Barfi is an ode to the old school romantic films. The one-liners make you laugh, the romantic scenes would make you smile and the emotional crux of the film stretches and becomes boring to a certain extent.

The main issue with Bareilly Ki Barfi is the fact that the premise is too linear and simple which makes the screenplay predictable from the word go. The director takes a lot of time to introduce the characters and establish the premise as the story becomes engaging only after Pritam Vidhrohi’s entry minutes before the intermission. The first half of the film suffers mainly because the screenplay remains static and the storytelling shows a huge hangover of Sajaan. As the film progresses, it dives deep into the situational humor and Rajkummar Rao’s presence escalates the film’s pace to another level. Unlike most Bollywood films which suffer due to the curse of the second half, Bareilly Ki Barfi is one of those rare examples where the second half is much better than the first half.

The music is situational and director Ashwini Iyer Tiwari uses it well to take the story forward. Songs like Sweety Tera Drama, Twist and Nazm Nazm stay with you long after the film has ended and are one of the best songs to have released this year. 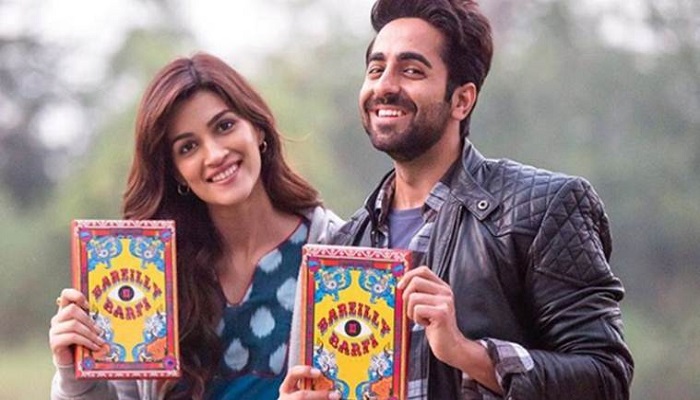 Though the film is well edited, the blame goes to the screenwriter(s) for keeping the film too simple and predictable because of which the film tends to drag in multiple scenes, despite a controlled run-time of 122 minutes. The dialogues are the USP of the film and are placed smartly at regular interval. The cinematographer stays true to the set up of the film and gives a realistic touch to the characters as well as the film.

Kriti Sanon delivers a confident performance and this can easily be called her best act yet. She essays the character of an imperfect girl next door with ease and displays a wide range of emotions. Ayushmann Khurrana does justice to his part, however, he seems to have continued with his character in Meri Pyari Bindu. Rajkummar Rao steals the show and single-handedly enhances the entertainment quotient of the film. The actor shows his versatility and makes a strong case that he can look convincing even in a comic avatar. Pankaj Tripathi and Seema Bhargava are dependable as usual and the duo is aptly given a few quirky one-liners to enhance the humor quotient of the film. 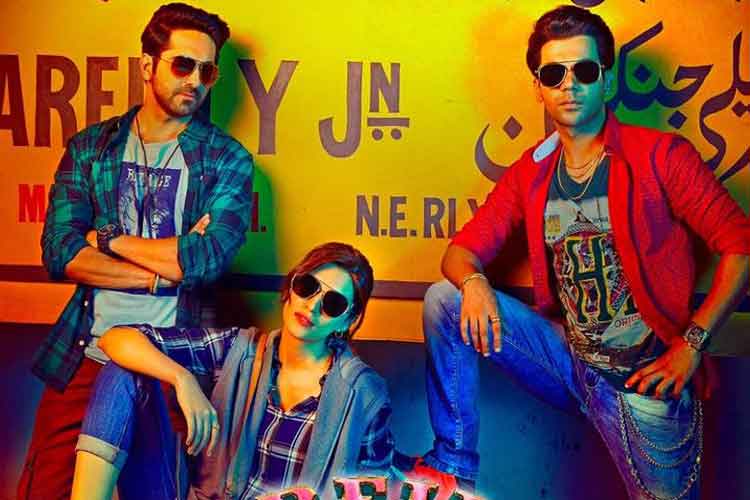 To sum up, Bareilly Ki Barfi is a decent entertainer that can be watched with family. Despite the slow start and predictable climax, the film has enough situational humor to hold attention for approximately 2 hours.