The Indian Film Festival of Melbourne concluded recently and rewarded many films and Bollywood celebs. While Dangal and Baahubali 2 emerged as big winners, the festival also honoured Rahul Bose’s Poorna and gave best actor award to Sushant Singh Rajput for MS Dhoni: The Untold Story. Amitabh Bachchan’s Pink was given the Best Film award while Lipstick Under My Burkha got an award for Best Indie Film.

While most of the films and names on the winner’s list look familiar, it is amazing to see the festival honour Rahul Bose. His directorial Poorna, which was based on a true story, was an inspirational film about a 13-year-old girl from Telengana climb Mt. Everest. 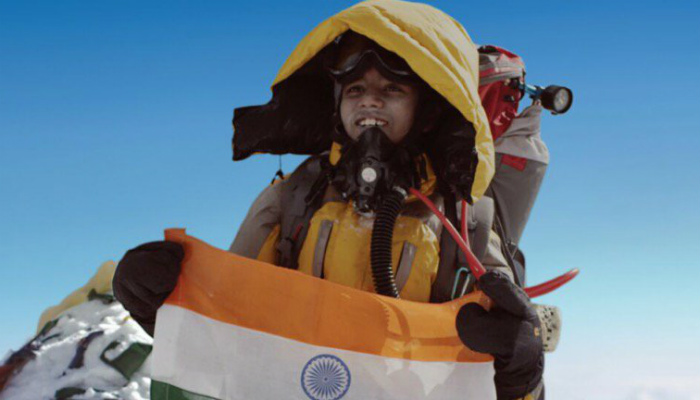 Also read: Rahul Bose’s biopic on Poorna Malavath does what MS Dhoni: The Untold Story and Azhar failed to do

After winning the award for Best Actor, Sushant said, “A Big thanks to Indian Film Festival of Melbourne for acknowledging me as the Best Actor for MS Dhoni: The Untold Story. I am deeply honored. Last time I was in Melbourne I was dancing behind Bollywood stars as a background dancer in the Commonwealth Games and now being recognized as the best actor really feels great.”

Also read: Sushant Singh Rajput buys a telescope to see ‘Saturn rings’. What are we doing with our money?