Small screen’s beloved ‘Nagin’, Mouni Roy who is set to make her Bollywood debut opposite Akshay Kumar in Gold, has already bagged her second film titled Brahmastra. To be directed by Ayan Mukherji, Brahmastra will feature Ranbir Kapoor, Alia Bhatt and Amitabh Bachchan in the lead roles.

According to a daily, a source allegedly revealed,

Mouni recently came on board and will start shooting early next year, when the film goes on the floors. For now, Ayan is keeping other details of her role under wraps.

Mouni will play Akshay Kumar’s on-screen wife in Reema Katgi’s Gold, which is a sports drama based on the life of Balbir Singh, a former hockey player and a three-time Olympic gold champion. The movie is scheduled to release in 2018. 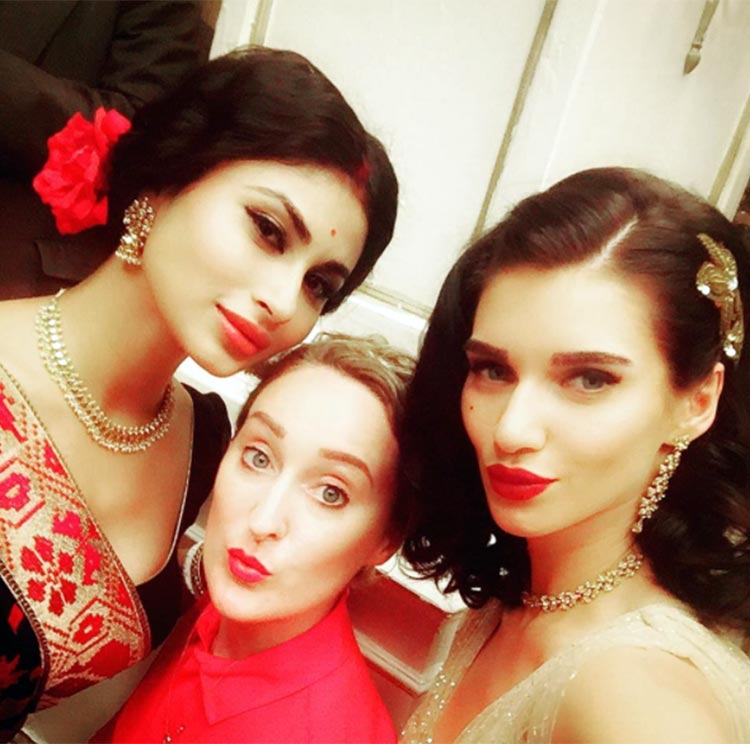 Mouni Roy with Scarlett Wilson on the sets of Gold 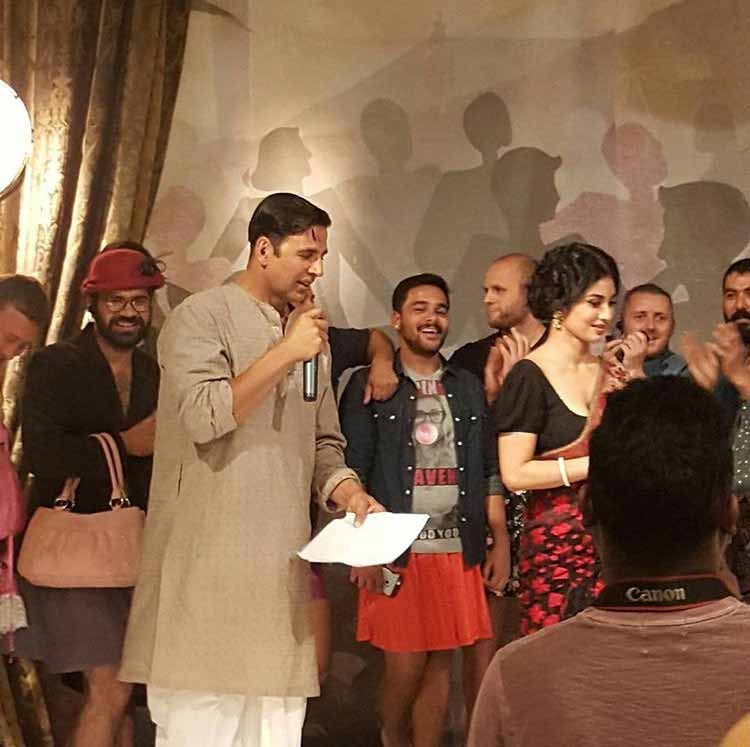 Akshay Kumar and Mouni Roy on the sets of Gold

Mouni started her acting career with Ekta Kapoor’s famous daily soap Kyunki Saas Bhi Kabhi Bahu Thi and went on to work in shows like Do Saheliyaan and Kasturi. The actress rose to fame with Devon Ke Dev…Mahadev which featured her rumoured boyfriend and actor Mohit Raina.