Prakash Jha’s Lipstick Under My Burkha has landed itself in more trouble and the film is struggling really hard to fight against all the odds. Directed by Alankrita Shrivastava, Lipstick Under My Burkha is a story of four women, who live a secret life to explore what life has to offer and are in search of a little freedom. The movie features Konkona Sen Sharma, Ratna Pathak Shah, Aahana Kumra and Plabita Borthakur in lead roles.

After being denied certification from the CBFC, the film is now under the radar of Bhopal’s All India Muslim Tyohar Committee. The AIMC claims that the film shows Burkha in a bad light and have hurt the religious sentiments of the community.

The committee has decided to boycott Lipstick Under My Burkha and its cast and has also warned them against visiting the city. In an interview with TOI, the president of AIMC, Ausaf Shahmeeri Khurram told that burkha is considered pious and a religious principle in our community and strict action will be taken against those who will disgrace it.He said:

How narrow can a person think? Those who have scripted and directed this movie have insulted our religious sentiments. AIMTC’s Mumbai unit has already initiated a legal action on the matter. The protest will be taken to highest possible level.

Also read: Lipstick Under My Burkha: Pahlaj Nihalani slams all questioning censor board, says projection of women in film wrong 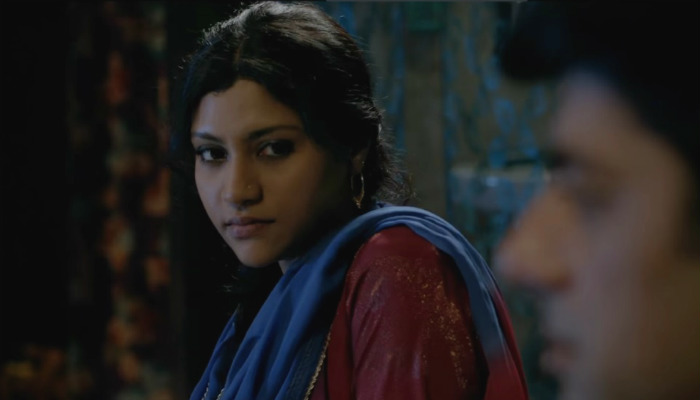 Also read: Censor Board has problem with females with desires but not sexual innuendos, says Sushant Singh of Lipstick Under My Burkha

AIMC president is really happy with the decision of CBFC for denying certification to the movie and further added:

If the certification is given by any chance, we will also move towards taking legal action against the movie. Today they are making fun of women from a certain community. If not stopped, they might target women of other communities too. 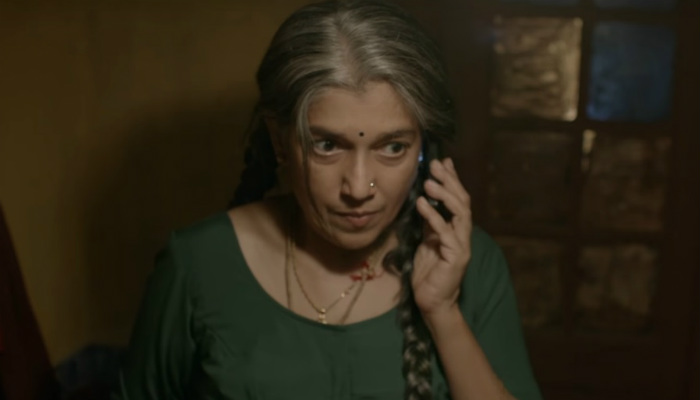 While our B-Town celebs came out in support of Lipstick Under My Burkha, we really don’t know how long this film will be stuck with the CBFC for certification.