Sridevi and Nawazuddin Siddiqui’s latest release, MOM is getting a good response from the critics as well as audiences. The film which also features Pakistani actors Sajal Ali and Adnan Siddiqui is going strong at the Box Office. Released this Friday, the film did a decent business in its first weekend. On day one of its releases, it collected Rs 2.90 crore (Friday), while it minted Rs 5.08 crore on Saturday and Rs 6.42 crore on Sunday. With this, the total collection of the film now stands at Rs 14.40 crore in India.

According to trade analyst and critic Taran Adarsh, MOM is trending similar to Sridevi’s previous major releases including Judaai (1997) and English Vinglish (2012). The film registered slow growth on the first day of its release but was expected to grow slowly, that it has.

Based on the story of a mother-daughter relationship, MOM has been directed by Ravi Udyawar and produced under the banner of Sridevi’s husband and filmmaker Boney Kapoor. The film is an emotional journey of Sridevi’s character, Devki and his on-screen daughter Arya, essayed by Sajal Ali. The film garnered great response as people loved Sridevi’s powerful performance after her last release English Vinglish. 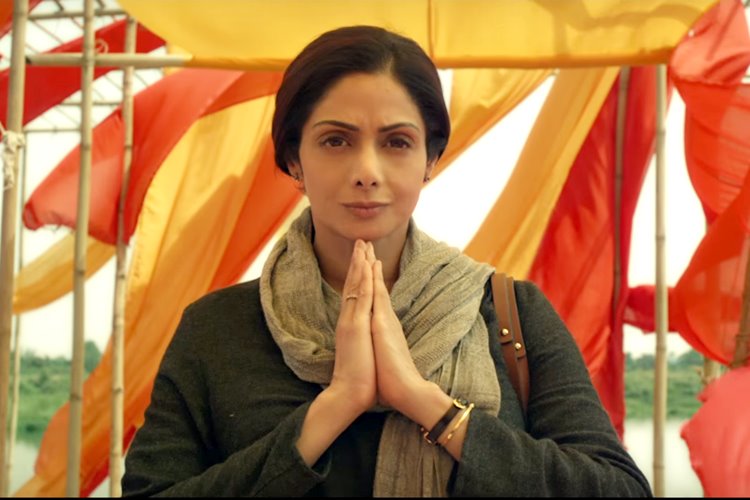 MOM also marks the comeback of Bollywood diva Sridevi after a gap of almost 4 years. Though the film has been compared with Raveena Tandon’s last Bollywood outing Maatr for being similar in its plot and theme, it has managed to leave a mark at the Box Office.

Apart from Sridevi, the strong screen presence of Sajal Ali and Nawazuddin Siddiqui have also earned accolades from all corner in India.

Check out the break-up collection of MOM here: 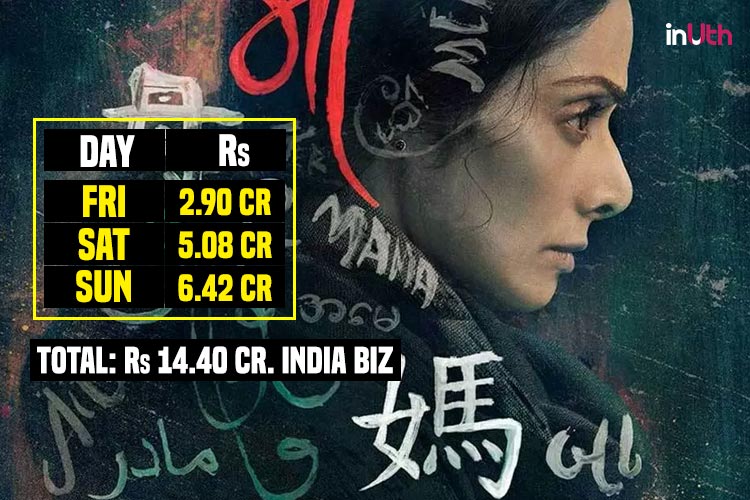