Mika Singh once again got embroiled in controversy for urging his fans to join to celebrate the independence anniversary of both India and Pakistan jointly in Houston. Indian-American associations of the Greater Houston area have strongly criticised the Bollywood singer Mika Singh for his move. Singh, popular for singing Punjabi and hip-hop tracks, is scheduled to perform in Houston ahead of the independence anniversaries of Pakistan and India, on August 14 and 15 respectively.

A statement issued by the Federation of Indian-American Associations took a strong exception to the act of “joint” celebration of the two Independence anniversaries. It demanded that Mika cancel his appearance for the Pakistani concert.

By calling Mika Singh’s action as highly disturbing, Jiten Agarwal, who is representing India House, said: “It is so disturbing to see that Indian singer Mika Singh is performing in Houston against the wishes of prominent Indian American community in Texas. We condemn any such event that hurts the sentiments of Indian American people.

Hari Dayal of Indo-American Association of Greater Houston also added: “Mika’s decision to perform for Pakistan Independence Day is no doubt deplorable and must be condemned.”

Meanwhile, Mika, who has songs like Bas ek king, Rom rom romantic, Aaj ki party to his credit also took to twitter and shared a picture with the caption: “Be ready to rock with me ..Housten and Chicago. I’m coming to rock you guys Jai hind.”

Also Read Sonu Nigam Azaan row: Mika Singh has the best advice for the singer to deal with the problem of loudspeakers

Check out the image shared by Mika Singh here: 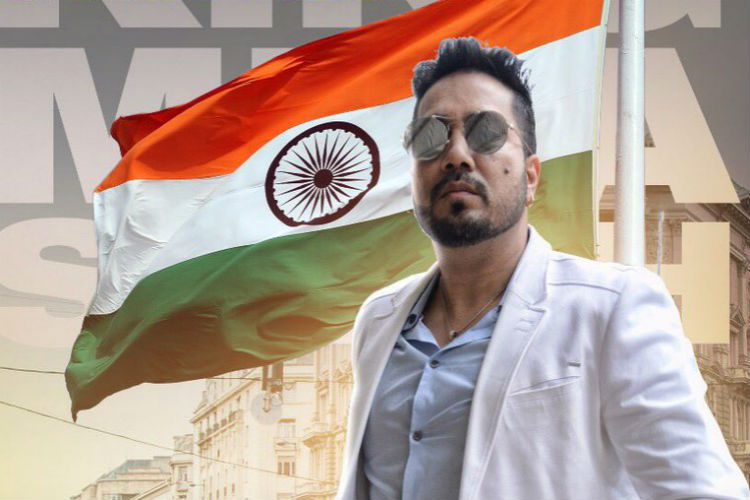