It had to happen and it did.  #MeToo accused Subhash Ghai is making a comeback to direction. The film, reportedly a crime comedy, will see Anil Kapoor & Jackie Shroff reunite for the first time since Lajja (2001). During the flurry of #MeToo accusations in October last year, even Ghai’s name came up when a model/actor accused him of ‘forcibly kissing and hugging her’. She also claimed that she was drugged and molested by the filmmaker after being invited to a resort.

Ghai denied all charges, and went on to get a clean chit from the Mumbai police after the complainant chose to withdraw her application after a month. 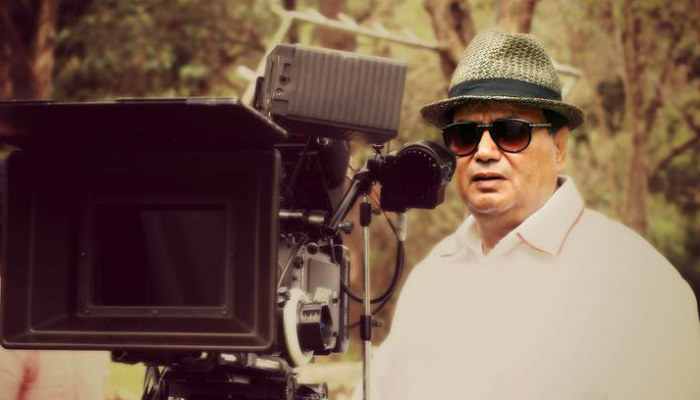 Much like Ghai, most of those Bollywood personnel accused in sexual harassment/misconduct cases are back to their jobs. Vikas Bahl, who was accused of sexual assault by an employee of the erstwhile Phantom Films, recently got a clean-chit from an internal committee and his directorial credit was restored in Super 30. Alok Nath, who was accused of rape by TV producer/writer Vinta Nanda, got an anticipatory bail in the matter because the case belonged to more than two decades ago. Nath recently appeared in Ajay Devgn-starrer, De De Pyaar De.

The last film Ghai directed was Kaanchi: The Unbreakable, starring Kartik Aaryan alongside Rishi Kapoor and Mithun Chakraborty. Ghai’s partnership with Anil Kapoor & Jackie Shroff with whom he has earlier delivered hits like Karma, Ram Lakhan and Trimurti, is something that many would usually look forward to. But Subhash Ghai’s last hit film (as a director) was 1999’s Taal. Since then, he’s made one terrible film after another like Yaadein, Kisna and Yuvvraaj. Why would he want to make another film and who’s looking forward to it? Nobody knows.