After releasing back to back soulful romantic track, the makers of Half Girlfriend have now released a peppy number. The film features Shraddha Kapoor and Arjun Kapoor in the lead. The latest track Mere Dil Mein is a complete surprise for their fans as they will get a chance to catch Arjun and Shraddha’s in a rapper avatar in the song.

Shraddha Kapoor’s glamorous yet sporty avatar will leave you stunned as she can be seen riding a Bullet motorbike. From her outfit to her hairdo to her make-up, the makers have tried really hard to capture Shraddha in an altogether new avatar. The peppy beats and rap in the song will remind you of a typical Badshah and Honey Singh track. The song has been sung by Veronica Mehta and Yash Narvekar. The English lyrics have been composed by R. Rekhi and Veronica while the Hindi lyrics are written by Yash Anand & Yash Narvekar.

Check out some of the stills from the song here: 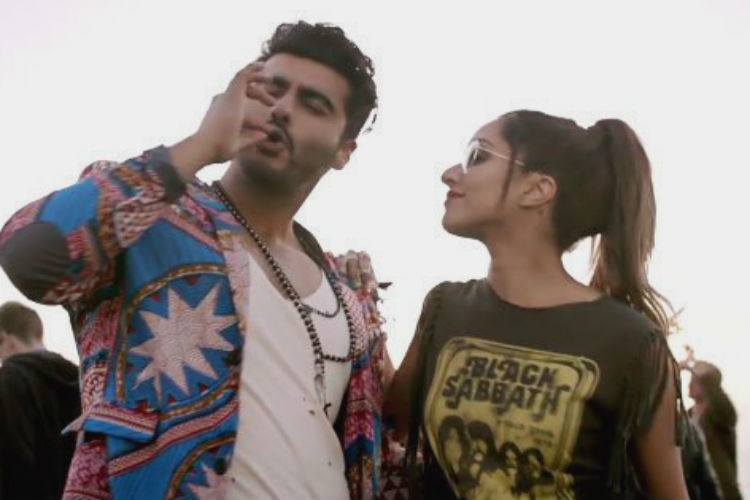 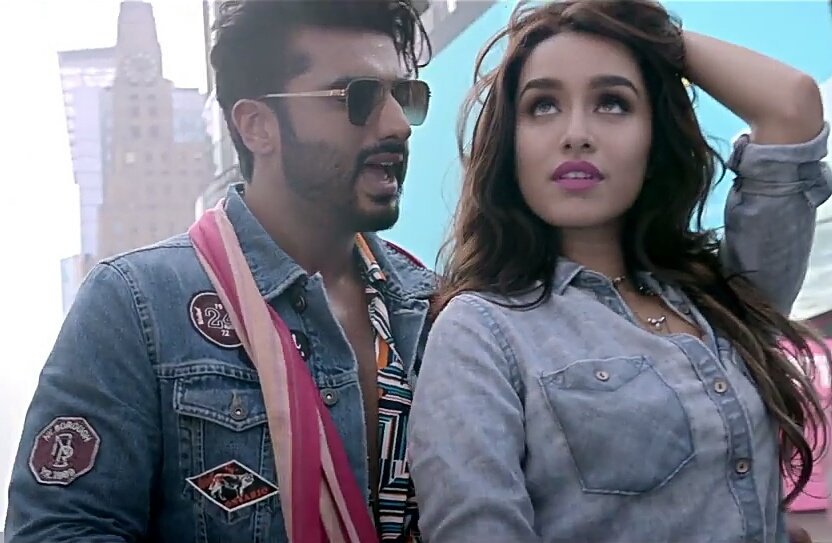 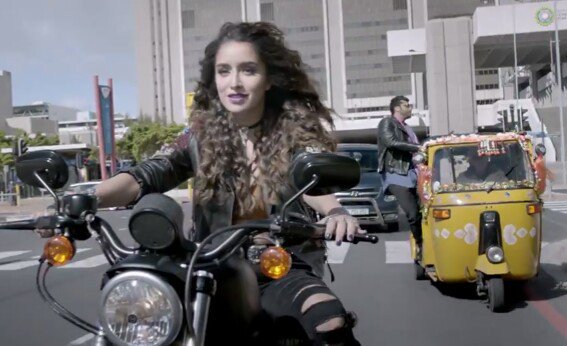 Rishi Rich, the composer of iconic numbers like Maar Sootiya and Dil Kya Kare among others, has composed Mere Dil Mein.

Half Girlfriend is adapted from celebrated author Chetan Bhagat’s novel of the same name. In the film, Arjun plays the role of Madhav Jha and Shraddha essays the role of Riya Somani. The movie is set against the backdrop of three distinct worlds of Delhi, Patna and New York. Slated to release on 19 May, the film is all set to clash with  Irrfan Khan and Saba Qamar starrer Hindi Medium.