She might not be a household name yet, but Ruchika Oberoi is one of the most exciting talents in Bollywood. Calling her first and only film Island City, a ‘Bollywood film’ would be stretching it. The 2016 film was a stunning anthology comprising three stories, all coloured with an inevitable bleakness.

Oberoi’s second outing was more recently in Netflix’s Lust Stories, where she wrote the film directed by Zoya Akhtar. Glazed with dignity and grace, the short film starring Neil Bhoopalam and Bhumi Pednekar, dealt with its central conflict through silence and concluded with an open-ended climax. The film also once again displays Oberoi’s obsession with Mumbai’s cramped spaces. 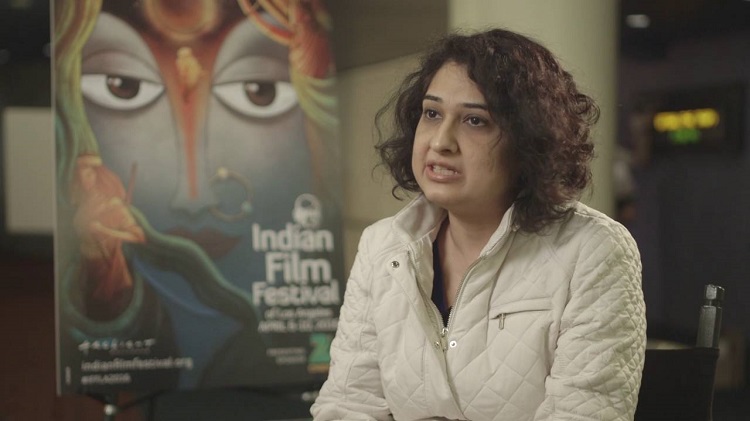 “The city is brutal in its inequalities, and I’m not sure it’s written about a lot. I did my schooling and college in Delhi, and when I came to Mumbai and lived as a single person trying to make my way through the industry – those days definitely made an impression on me. Our Lust Stories segment could have taken place in any city of this country, but how do you recreate the stifled air of a one BHK in Mumbai, anywhere else?”, Oberoi says during our conversation over the phone.

Mumbai’s cinematic quality washed over all the stories of her debut feature film too – “I didn’t intend them to be Mumbai-based stories, but I guess the fact that I’ve lived here for about eight years found its way into the milieu of my stories. Where else do you find people from all walks of life, forced to cohabitate like this?”

Zoya’s film is shortest among the four, and the most admirable thing about this segment is the way it maps the journey of a conventional ‘wronged lover’ and reacts in the most unexpected manner. As Bhumi Pednekar’s Sudha is finally shown her ‘place’ in the relationship and society, she maintains a painful poker-face while carrying on with her duties. She doesn’t cry, no passive-aggressive stares are exchanged, and no hissy fits are thrown. Was Oberoi tempted to hint at the volcano erupting inside Sudha? “It was probably too private a moment for her, and as it is, we’re intruding into a very private space… and I like to think that my characters have their dignity intact.” 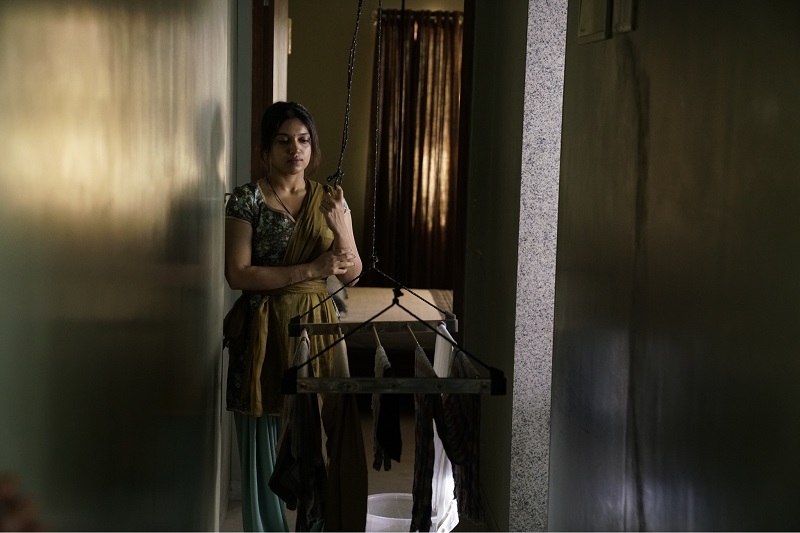 Oberoi was approached by director Zoya Akhtar who watched Island City, despite the film going unnoticed by a majority of Bollywood. Speaking of the 2016 film, Akhtar said, “It was so potent, so poignant and very unlike what I do. It was so stylishly shot, and it had a complete movie experience for me. I saw it and I really wanted to collaborate with her. At some level, I just wanted to meet her.” This was to be the first script Akhtar would direct, which she herself hadn’t written. “She came back to me with the idea of this maid called Sudha and I absolutely fell for it.” Ask her what convinced her that collaborating with Oberoi as a writer was a good decision and Akhtar says, “I found that our value system and our politics were on the same side. And after seeing her film, I *agreed* with her, you know? And, she also has this ability to say a lot with very little.”

She absolutely does. And to experience this you have to watch The Ghost In The Machine – the second segment in Island City, which could have easily been declared the best Hindi film in 2016. Starring Amruta Subhash in the lead role, the short explores a woman’s unexpected emotional roller-coaster as her abusive husband battles coma.

Growing up in Dhanbad district, a friend of Oberoi’s father owned both the theatres in town. “Some films would play for as long as two months, in those days”, she says recounting names like Disco Dancer, Sholay and even the ‘adult’ Satyam Shivam Sundaram. Of course, after her college days in Delhi is when she found her way to FTII where she was introduced to the masters from around the world. “I found (Luis) Bunuel’s twisted sense of humour and also how modern is (Jean-Luc) Godard? Even today?”

ALSO READ: Why Lust Stories Is The Story About Women That India Needs, Not Veere Di Wedding

For someone who aspires to make a name for herself in Hindi films, some might say Bunuel and Godard aren’t the directors she should be seeking inspiration from. Which brings us to the difficult question: does Bollywood have the infrastructure to allow a Ruchika Oberoi to flourish? “Bollywood is not some faraway fairyland, it’s an infrastructure for anyone to access, it’s as simple as that. As a storyteller you need to find your beat, find an appropriate budget to tell your story. You just have to work out the math and work backwards,” says Akhtar, who tasted failure with her first (and her best?) film, Luck By Chance. She has gone on to deliver ‘hits’ in the form of Zindagi Na Milegi Dobara and Dil Dhadakne Do. 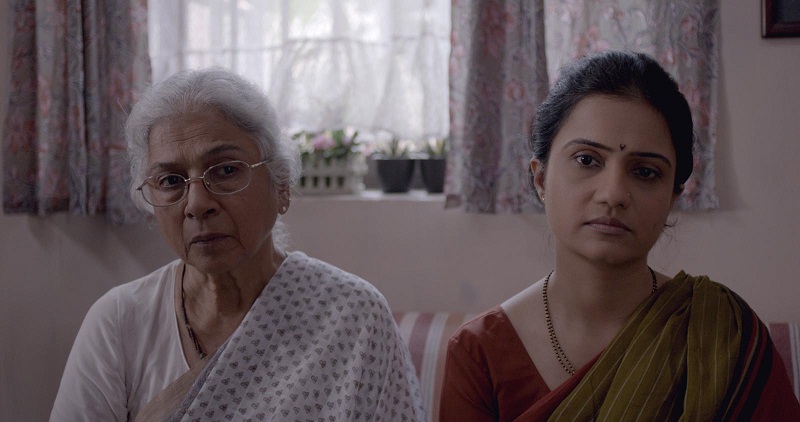 Contrary to the picture that Akhtar paints, Oberoi states, “If I choose to do a mainstream film, I know where to go. Whereas for an independent film, I no longer know where else to go. It’s not like that the funding is not there, but then you have to figure out co-productions and it takes a long time for the projects to come together.”

Akhtar describes mainstream Bollywood as an entity that’s open to everyone, and if your film has the potential to guarantee returns then it gets made. But the bigger question over here – should only films that spin money be allowed to be made? If that were the case, a Luck By Chance or an Island City would never see the light of the day.

Will Bollywood embrace Ruchika Oberoi’s good taste or discard it as esoteric/irrelevant and relegate her to the margins? There’s the million dollar question looming here, and some of us are watching closely.