Raai Laxmi is gearing up for the release of her next Julie 2, directed by Deepak Shivdasani. A sequel to 2004 release Julie, the film has the actress replacing Neha Dhupia. She may not be a very known face in the Hindi film industry, but down South, the actress is quite a popular face. Having worked in more than 40 films in the Southern film industry, she is now making her Bollywood debut with this upcoming film. The trailer of Julie 2 was recently released and it seems that it has struck the right chord with the audiences. Featuring her as the female lead, Raai Laxmi grabbed everyone’s attention with her bold and beautiful avatar in the trailer.

So, as she has now become the talk of the town and everyone is eagerly waiting to watch Raai in her Bollywood debut, we decided to share some interesting facts about her.

We all know that celebrities and cricketers dating each other is nothing new, but did you know that Raai once dated a top India cricketer? Yes, you read that right! The actress was in a relationship with former Indian captain, Mahendra Singh Dhoni. Calling her relation with the cricketer a ‘stain’ or ‘scar’ once talking to The Times of India, Raai was quoted as saying:

Also Read: Julie 2 teaser is full of Raai Laxmi’s ‘bold’ scenes and we wonder when will Bollywood get over with ‘selling sex’ 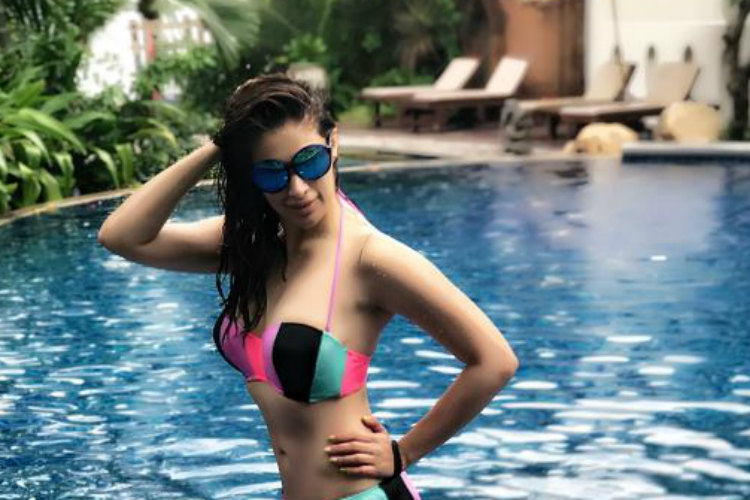 I’ve begun to believe that my relationship with Dhoni is like a stain or a scar which won’t go away for a long time. I am surprised that people still have the energy and patience left to talk about it even now. Every time TV channels dig into Dhoni’s past, they make it a point to bring up our relationship. I dread to think that someday my kids in future will see it on TV and ask me about it!

Talking about her acting debut, Raai Lakshmi made her appearance on the silver screen at the age of 15 in the Tamil film, Karka Kasadara (2005). Lakshmi’s first 2011 release was Christian Brothers, which was a huge commercial success.

In the year 2012, Raai Laxmi won the Stylish Star of South Indian Cinema (SIIMA) in the female category. She also got the award for best negative character in the film Mankatha.

Julie 2 is slated to release on October 6. 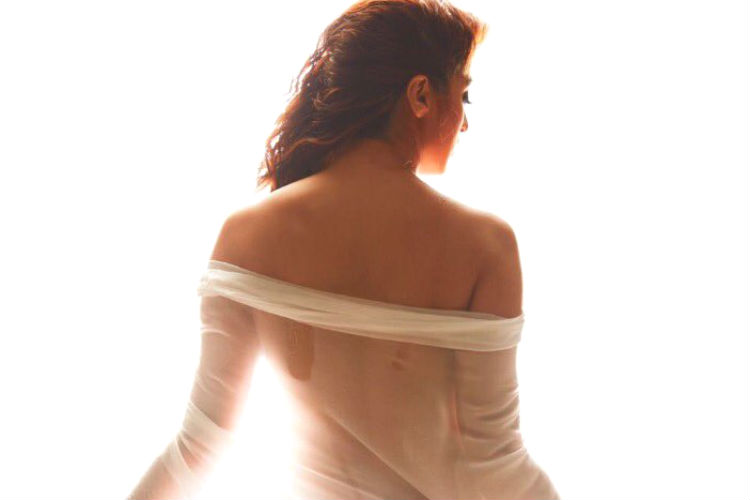 Raai Laxmi in the poster of her film Julie 2

Meanwhile, do check out these stunning pictures of the actress from her Instagram page:

Just a girl who decided to go for it .

Kindness is so gangster

I followed my heart & it led me to the beach. #Miami #miamibeach #miamidiaries

I can only choose one person per day, Today I chose me. #happyweekend luvlies