It seems director Milap Milan Zaveri wears bad taste like a badge of honour. In his latest film, Marjaavaan, it all starts with a boy shooting a girl. A voice tells us how it was the very day their love story began, and ended too. Like they say in Mani Ratnam’s Dil Se – duniya ki sabse chhoti prem kahaani? (the world’s shortest love story). Either that or you can look at this opening sequence as Zaveri’s version of – Katappa ne Baahubali ko kyun maara? (Why did Katappa kill Baahubali?) The voice-over is Ravi Kishen’s, who plays the cop in the film, because Manoj Bajpayee has better thing to do after the success of Family Man.

It’s apparent Zaveri loves watching Bollywood movies, because there’s plenty (some might argue too many) of opportunities to play spot the reference. At one point, the hero’s token Muslim best friend is attacked near a mosque, and his legs are chopped off. At this point, one surely feels that Sanjay Gupta’s 1993 hit Aatish (which this scene pays tribute to) was a celebration of restrain and sensitivity. 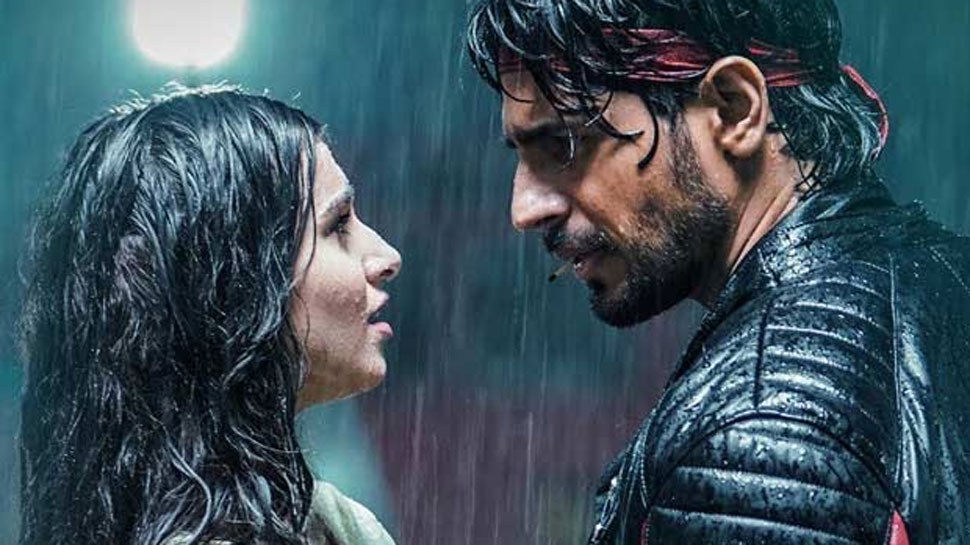 In another scene, a Muslim woman (played by Suhasini Mulay) is struggling to navigate a hand-cart, which has her son’s corpse, to the graveyard. As the cart slips through her hands and rolls down the slope, two hands stop it… just in time. The arms are muscular, and the knuckles have symbols of India’s four major religions tattooed on them – probably a reminder for those who have forgotten about the Indian constitution, especially in today’s political climate. The hands obviously belong to the hero (Sidharth Malhotra).

The elderly woman obviously ends the scene by saying – Allah ne mujhse ek beta chheen liya, toh chaar bete de bhi diye – referring to the hero’s three friends, who agree to help with the burial. Even though it’s hard to pin-point which film this might be a nod to (because it’s happened so many times), there’s surely a sense of deja vu. 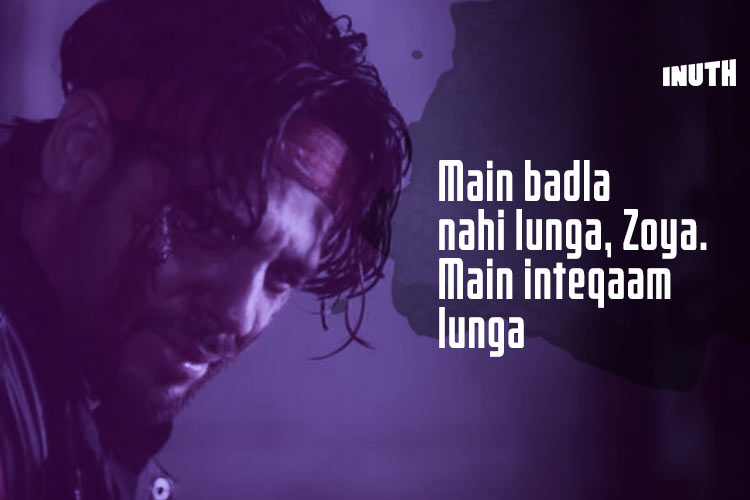 Borrowing mainly from the ’80s potboilers (arguably the worst decade of mainstream Bollywood), Zaveri revives the worst tropes of Bollywood. These references aren’t really tributes, and it’s evident because there is no love or reinterpretation of the tropes. Instead, these are instances of Zaveri’s sheer unoriginality as a writer. He chooses to not use his imagination, and borrow from successful films with the same liberty that his producer (Bhushan Kumar) remixes old songs. Zaveri’s storytelling choices could be best articulated by a character from the Wasseypur films – Aise hi! Sexy lag raha tha. (Just like that, it felt sexy!)

It’s futile to discuss story, plot and craft in a film like this, that is awash with Bollywood’s most regressive cliches. It might be more interesting to take note of how Zaveri goes about naming things in Marjaavaan – a bar is called Dilbar(!), a music festival is called Sur Mile festival. A dance bar looks like the glamorous Versova interpretation of Mumbai’s dance bars (that stopped existing 15 years ago). It’s also a film, where the hero is first attacked with a Molotov cocktail, as the the goons with guns and swords stand around and wait… 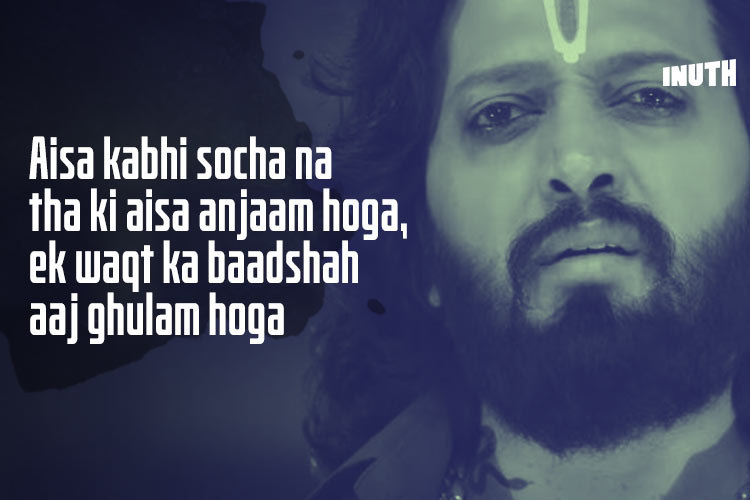 Marjaavaan is not just the worst film of the year, but it’s also a ridiculous celebration Hindi cinema’s tone-deaf vanity. As the times are changing, we can leave behind things that Milap Milan Zaveri cannot seem to let go of. It’s 2019, we no longer need writer/directors who cannot seem to come up with a line better than – Tera sher ab mushaire ka sher bann ke reh gaya hai…