As India crawls to its 72nd year of independence, now more than ever, there’s greater awareness of the issues that plague us. Especially in the last four years, there has been an increased emphasis in ‘proving’ your patriotism. According to the current political climate, patriotism equals being loyal to the establishment. Anyone singing even a slightly different tune is branded anti-national, enemy of the state or ‘paid off’ by the opposition. How did we get here? Believe it or not, Bollywood has played a significant part in shaping this. Our films have always been an enabler to such sentiments.

It’s hardly without reason that Manoj Kumar earned the moniker of Bharat, given his spate of ‘patriotic’ films. People from the West were branded ‘evil’ and/or ‘immoral’. And in films like Purab Aur Paschim, there was a repeated trope where the leading lady would have to be ‘rescued’ from Western culture and shamed into embracing Indian culture. Kumar’s films got away with repeated blanket statements like ‘Indian sanskaar is best’ and ‘West is all about skimpy clothes, parties and alcohol’.

During the 1980s and 1990s – Bollywood saw quite a few patriots like Raaj Kumar, Nana Patekar and Dilip Kumar. One of the most iconic scenes from this decade happens to be from Subhash Ghai’s Karma, where Dilip Kumar pins Anupam Kher to the wall and draws the map of India around him, by firing his machine gun. And even though these films came dangerously close to being jingoistic, they steered clear of broad generalisation. It seemed like the ‘West’ was no longer the enemy, and thus (almost on cue) came JP Dutta’s Border. 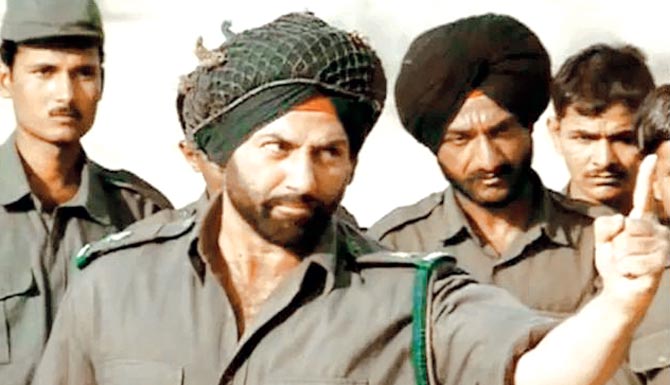 Sunny Deol exhibited his powerful roar while coercing his own soldiers into fighting a war by giving them tirange ka vaasta (for the sake of the Tricolour). He shamed a soldier for loving his wife (diagnosed with cancer) more than his country. Dutta’s depiction of the Pakistani military as ‘evil’ and ‘conniving’ was as shameful as it was lazy. Our soldiers were given a full-fledged backstories with newly-wed wives, blind mothers and patient lovers, while those from the other side of the border were just ‘enemies’ to be destroyed. 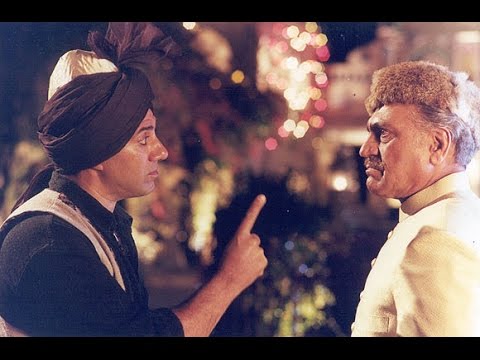 Deol harnessed the power of his lungs once again, in Anil Sharma’s Gadar: Ek Prem Katha. Telling a love story from the time of partition, Sharma represented Pakistan with the face of a petty and ridiculously stupid Amrish Puri. He insists his son-in-law (Deol) say Hindustan Murdabad. Do you really blame Deol for uprooting a hand-pump? It was nearly symbolic for how subtle Sharma wanted to be while approaching ‘patriotism’ as a subject. The baton has since passed on to the folks like Akshay Kumar and Ajay Devgn. While Devgn began with the genre much before Kumar did (in Rajkumar Santoshi’s The Legend Of Bhagat Singh) it is the latter who has cemented his place as the new-age Bharat Kumar. From films like Baby, Airlift, Pad Man, Toilet: Ek Prem Katha, Jolly LLB 2 and now Gold – Kumar has single-handedly created a mass-niche for himself. Having majorly been bracketed as an action-star during the 90s and a ‘comedy star’ in the 2000s, Kumar reinvented himself as the champion of the everyday patriot. 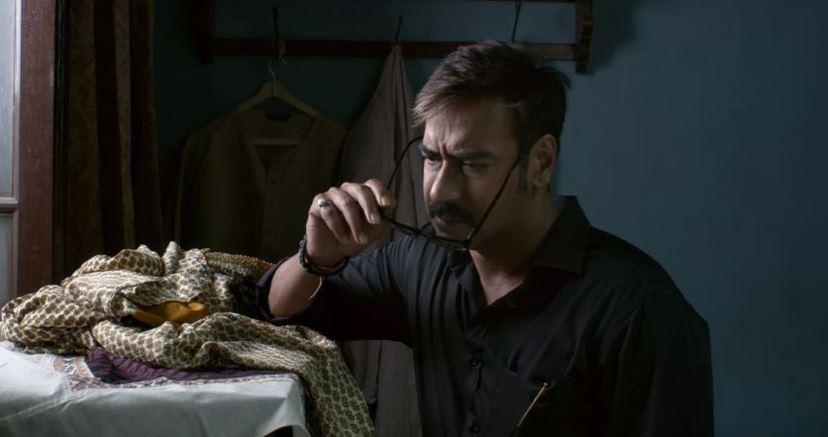 Following Kumar’s footsteps, Devgn starred in Raid earlier this year. Playing a character of a ‘proud, upright bureaucrat’ Devgn’s performance includes telling the audience – Indian culture is best and that he would bleed for the Tricolour. Of course.

The latest entrant in the jingoistic brigade is John Abraham. Having starred in a slew of unsuccessful action films like Force 2, Rocky Handsome – Abraham is using his perfect jawline and 22-inch biceps, to pay tribute to the national anthem. Parmanu was Abraham’s first ‘solo hit’ since 2013’s Madras Cafe, thanks to its pro-BJP stance.

And now with Satyamev Jayate, Abraham has crossed over into the territory of toxic nationalism. It’s upsetting because you would assume someone like Abraham to have more sense than this. But perhaps, it’s the easy way of surviving (and thriving) in a country where a mob is just waiting for a Whatsapp forward to identify their next target.