Yummy mummy of Bollywood, Malaika Arora Khan and Dabangg director Arbaaz Khan have finally decided to part ways after much speculations. The duo issued a joint statement earlier this year announcing their separation, which left thousands of their fans in a state of shock.

In fact, not only both of them but this year saw a number of separations in the film industry which no one ever imagined. Post the split, Malaika and her son Arhaan moved out of the house which the couple used to share. Both Malaika and her son also went on a vacation to spend some quality time in Maldives. 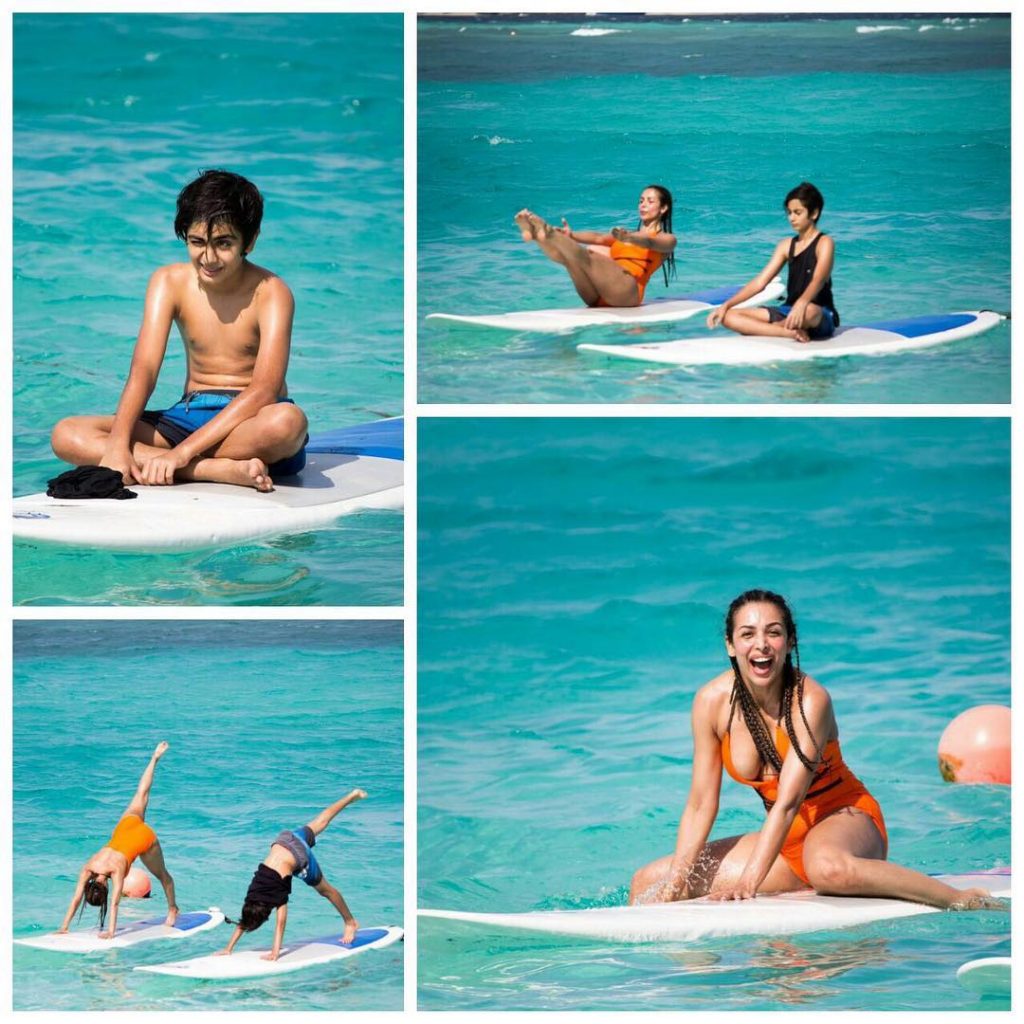 According to reports, the couple has filed for divorce with mutual consent in Bandra family court in Mumbai and they recently visited the court with their lawyers for the formalities. Malaika and Arbaaz had been married for almost 18 years and even hosted the celebrity couple show — Power Couple together for some time. 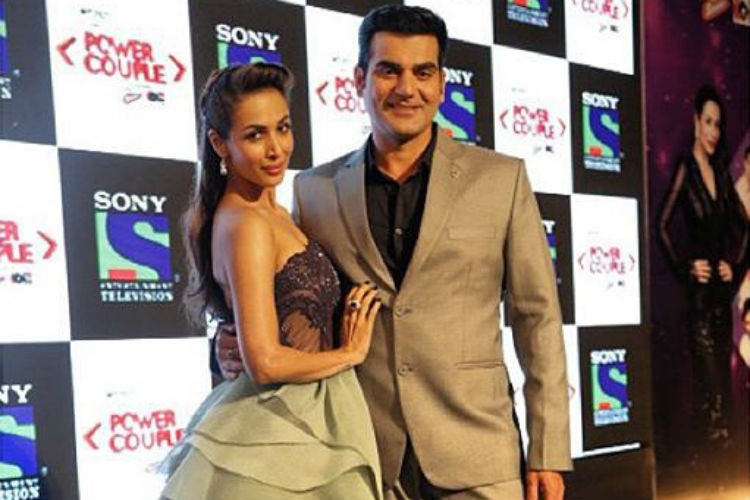 After the news of their separation came out, the internet was abuzz with hundreds of stories assuming the reason for their split. Also, their names were romantically linked with others. But both the actors remained silent on the whole issue and issued a joint statement saying:

”The truth is, we have taken a break, but that doesn’t mean people can presume, assume and speculate things of such malicious nature. We are taking out time to figure out our lives. We have got a child and our families are involved, but just because we have not said anything till now, it doesn’t give anybody the license to speculate on any rubbish about us.”

In fact, post their split Malaika was spotted on several occasions at the Khan’s residence. Be it the occasion Eid, or their son Arhaan’s birthday.

Well, we really don’t know what went wrong. But here’s a look at some of their happy moments.

A photo posted by Malaika Arora Khan (@malaikaarorakhanofficial) on Aug 3, 2015 at 11:56am PDT

A photo posted by Malaika Arora Khan (@malaikaarorakhanofficial) on Oct 30, 2015 at 8:54am PDT

A photo posted by Malaika Arora Khan (@malaikaarorakhanofficial) on Aug 5, 2015 at 6:56am PDT

A photo posted by Malaika Arora Khan (@malaikaarorakhanofficial) on Dec 2, 2015 at 4:54am PST