When Deepika Padukone stepped onto the JNU campus to express her solidarity with the JNUSU, she probably understood the battles she would have to overcome in the near future. Over the course of the last 18 hours, #ISupportDeepikaPadukone and #BoycottChhapaak have become two of the biggest Twitter trends. While some are supporting the actor, there are those who have derided the actor for ‘siding with the Tukde-Tukde gang’.

As the discussions rage on about what is a celebrity’s responsibility as the country witnesses such unprecedented scenes inside a university campus, here’s a throwback to some similar instances when Bollywood took a stand during Indira Gandhi’s Emergency in the mid-1970s.

1. Aandhi
Gulzar’s film starring Suchitra Sen and Sanjeev Kumar was rumoured to be loosely based on Indira Gandhi, even though the director has categorically denied it till date. Reports also suggest that Gulzar had been asked to make a film for the Youth Congress movement, for which he had asked Sanjay Gandhi to meet him. And so, Aandhi, which was well into its 23rd week in the theatres, was immediately banned. It was subsequently re-released after Indira Gandhi was voted out during the 1977 elections. 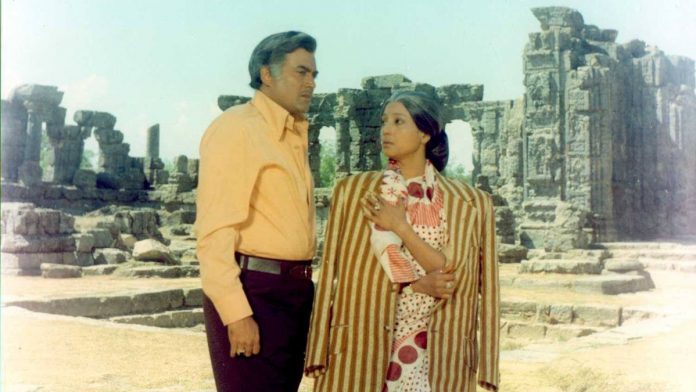 2. Kishore Kumar
Asked to sing at a Congress rally and praise Indira Gandhi’s 20-point programme by Sanjay Gandhi, Kumar reportedly refused the offer. After which, the Information & Broadcasting Minister VC Shukla is said to have unofficially blacklisted Kishore Kumar songs on the All India Radio and Doordarshan for a period of about six months.

3. Shatrughan Sinha
At the height of his stardom in the mid-70s, Sinha was pulled up by the ruling govt for his constant support to Jayaprakash Narayan and the JP movement. Sinha didn’t face any alienation or ban for his work, but this would lay the foundation for the actor’s proximity to the BJP for the next few decades. 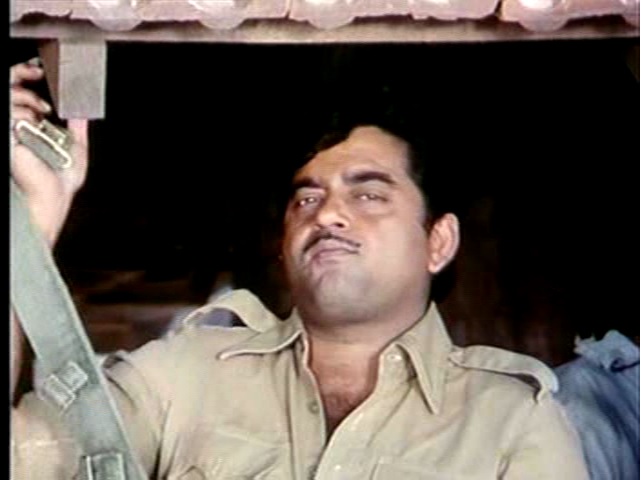 4. Kissa Kursee Ka
The 1977 film directed by Amrit Nahata, starring Shabana Azmi and Raj Kiran among others, satirised Indira Gandhi’s Emergency and Sanjay Gandhi’s radical policies… including Maruti Udyog. The film was banned and all prints of the film were confiscated and burned at the very Maruti factory in present-day Gurgaon. A legal case ran for about a year between the producers at the end of which Sanjay Gandhi and I&B minister VC Shukla were found guilty of burning the negatives and were sentenced to one month and two years of imprisonment, respectively. The verdict was later overturned. 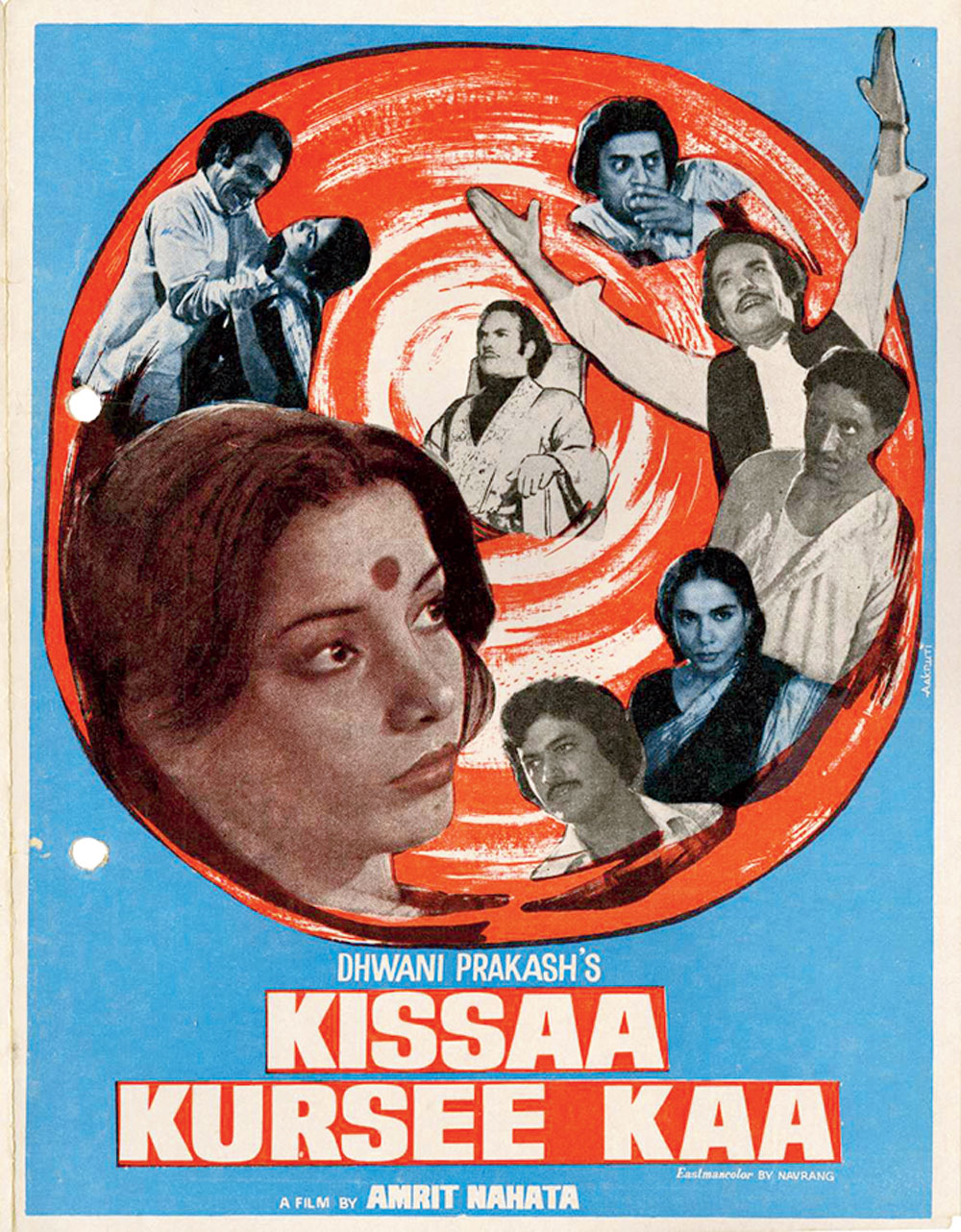