Hindi cinema’s track record with biopics might not be great, but does that mean things will never change? That’s one question gnawing at us as we watch the Shakuntala Devi trailer. Starring Vidya Balan in the title role, the film looks like another one of those Broadway musical adaptations of someone’s life. Director Anu Menon knows restraint, which she exhibited in Waiting, which starred Naseeruddin Shah and Kalki Koechlin as the respective spouses of two comatose patients.

She also knows loud, something we saw in the Amazon series, Four More Shots Please!

In the Shakuntala Devi trailer, it seems like Menon seems to have chosen the latter approach to tell the life-story of India’s ‘human computer’. Devi’s story is a fascinating one, as she rose from her middle-class Indian setting to venture around the world outsmarting supercomputers. Getting married to a man (played by Jishu Sengupta) who she later found out was gay, made Devi one of India’s most vocal activists for India’s queer community. The trailer also seems to touching upon a fractured relationship between a mother and her daughter (played by Sanya Malhotra), which hopefully will be not be dealt with broad strokes, like the parental angle in Raju Hirani’s Sanju.

However, there also seems to be an indifference in Vidya Balan’s portrayal of the character. She seems almost identical like she has been in her last few films – Mission Mangal and Tumhari Sulu. Balan seems to be milking the whole ‘myself coming from village area’ aspect of Shakuntala Devi’s journey, reducing her to a type. Not all biopic protagonists need to be rooted in a grounded reality, but making them ‘entertaining’ at the cost of authentic is inexcusable. 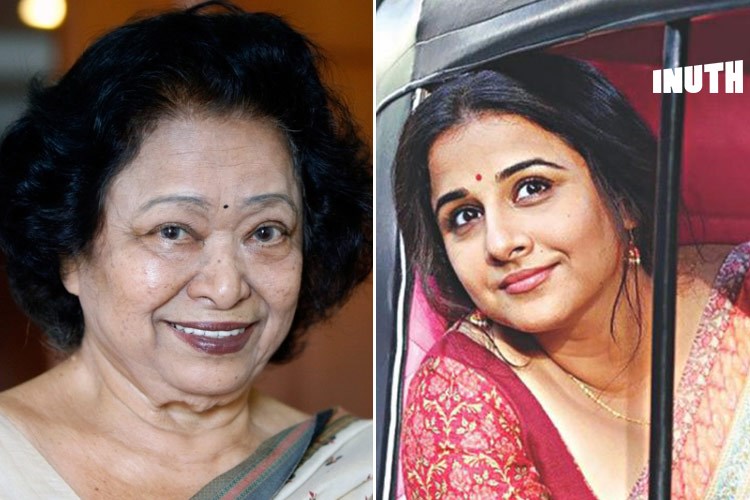 A film about Shakuntala Devi could probably use more warmth, that seems to be missing from this trailer. We could probably show her for who she was, instead of turning her into a ‘mass hero’. It’s understandable that it is too much of an an ask for a Hindi film to innovate, rather than make a biopic that look like a montage of their life-story according to a Wikipedia page. But, at least, they can try to stay away from the most obvious tropes.

Let’s hope the final film is better than this trailer:

Shakuntala Devi will stream on Amazon Prime Video from July 31