Kriti Sanon, who is gearing up for the release of her next Bareilly Ki Barfi, finally broke her silence over Hate Story actress Bhairavi Goswami’s tweets in which the latter body shamed the Raabta star. On being asked to share her reaction to the tweet, Kriti sarcastically asked “Who is Bhairavi Goswami?”. While interacting with the media at an event on Tuesday in Mumbai, Kriti further expanded on the same: “I think, I’m just happy for her. She got a lot of publicity. Now you guys know her name also, so yeah.”

Bhairavi Goswami recently took to the micro-blogging site to body shame Kriti Sanon. She wrote: “She is really behaving like a deranged woman. How did she become an actress? No headlight, no bumper. Even college students look better.”

Bhairavi’s tweet came soon after Kamal R Khan, aka KRK, tried to troll the Dilwale actress by posting her video on his Twitter page. Take a look here: 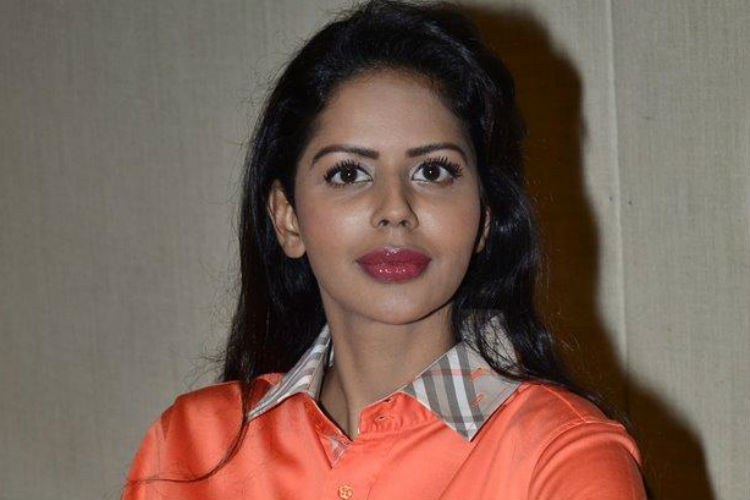 This is not the first time KRK has used such words for a Bollywood actor. He is known for explicitly expressing his mind and has shamed many Bollywood stars in the past.

Kriti was last seen in Raabta, which also starred Sushant Singh Rajput. The venture marked the first Bollywood collaboration of the stars, who are also rumoured to be dating. Although the film couldn’t do well at the Box Office, it hasn’t slowed down the actress who will next be seen in Ashwiny Iyer Tiwari’s directorial Bareilly Ki Barfi. It also features Ayushman Khurana and Rajkummar Rao. The film is scheduled to hit the screens on August 18.

she is really behaving like a deranged woman. How did she become an actress. No headlight, no bumper. Even college students look better https://t.co/SAPEuv80sc