Katrina Kaif, who will next be seen romancing ex-lover Ranbir Kapoor in Anurag Basu’s Jagga Jasoos is all set to start another inning of her career as a producer. The actress will soon try her hand in film production that she was planning to do for a long time now and will add another feature to her cap.

With Bollywood actresses like Anushka Sharma and Priyanka Chopra who have already launched their production houses, Katrina will be the new one to join the league.

It is also being that Katrina takes a lot of interest in the whole process of film-making and will also plan a venture under her banner if everything goes well.

The actress is doing all this to launch her little sister Isabel, who can be seen accompanying Katrina at various events and award shows. Earlier, it was Salman Khan who was to launch Katrina’s sister but didn’t happen due to some reasons. So now Katrina herself has taken the responsibility. 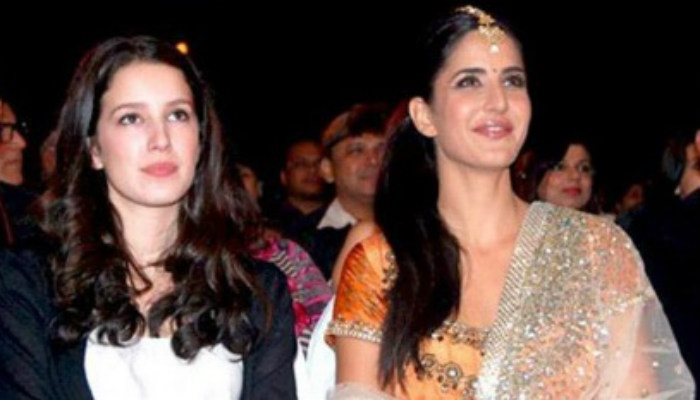 In an interview with Mumbai Mirror, a source revealed that Katrina has been reading scripts and is also discussing films with directors these days. The actress is not leaving a single chance to make Isabel’s Bollywood debut a grand one. He said:

Katrina and Salman discuss films extensively and are like family to each other. She has shown interest in venturing into film production soon while simultaneously balancing her acting gigs and has been reading scripts, discussing films with her close director friends as well. If there’s anyone who’ll launch her sister in a big Bollywood production, it’ll be Katrina herself. 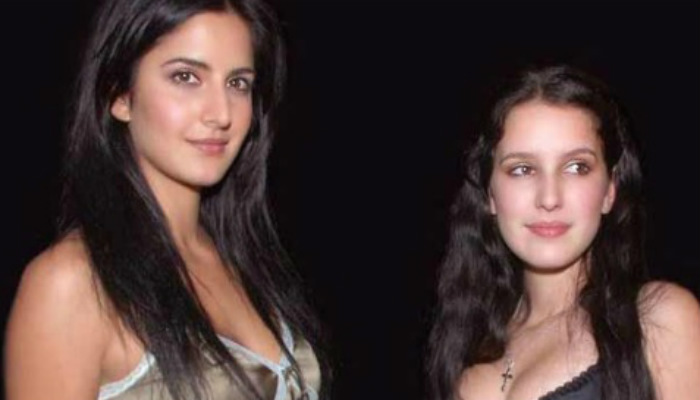 When Katrina was asked about the same, she replied:

Nothing really has crystallised yet. I will produce a film one day… soon.

Isabel was last seen on-screen in 2014 Canadian rom-com Dr Cabbie, which was co-produced by Salman Khan.