Katrina Kaif and Anushka Sharma will next be seen in Aanand L Rai’s next with Shah Rukh Khan but the actresses won’t be seen sharing the screen with each other. According to the latest reports, the two only have scenes with Shah Rukh Khan in the film and not with each other. This is not the first time Anushka and Katrina will be seen working together. They have earlier worked in 2012 released Jab Tak Hai Jaan. Directed by Yash Chopra, the film also featured Shah Rukh Khan.

A source close to a leading daily revealed, “Jab Tak Hai Jaan had an important confrontation scene between Anushka and Katrina’s characters. However, in their next untitled film, the two actresses only have scenes with SRK, and not with each other. The story is designed in such a way that one character enters when the other exits from SRK’s life. They don’t meet in the film.”

Further talking about their character, the source added: “In the movie, Anushka plays a character, who is in love with SRK and is an ordinary village girl. Shah Rukh’s character is in love with Katrina, who plays an actress in the film. The story has been altered a lot from its first script to now, and there is absolutely no interaction between the two ladies.”

So, this is the reason why both Anushka and Katrina won’t be able to share the screen space with each other.

Meanwhile, ever since Aanand L Rai’s next with Shah Rukh Khan has been announced, a lot has been written about the Raees star. Reportedly, he is playing a dwarf in the film. The upcoming film will also give the audience a chance to catch Salman Khan and SRK together. It was reported that Salman has been roped in for a special dance number and the two were even spotted in Mumbai during the shoot of the said song. 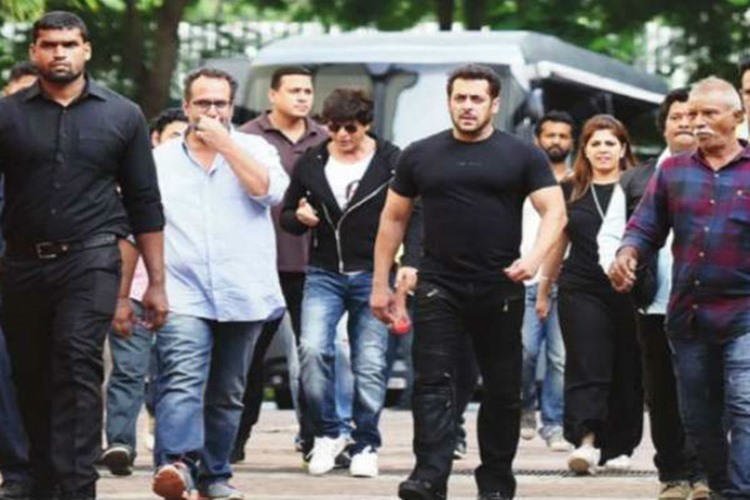 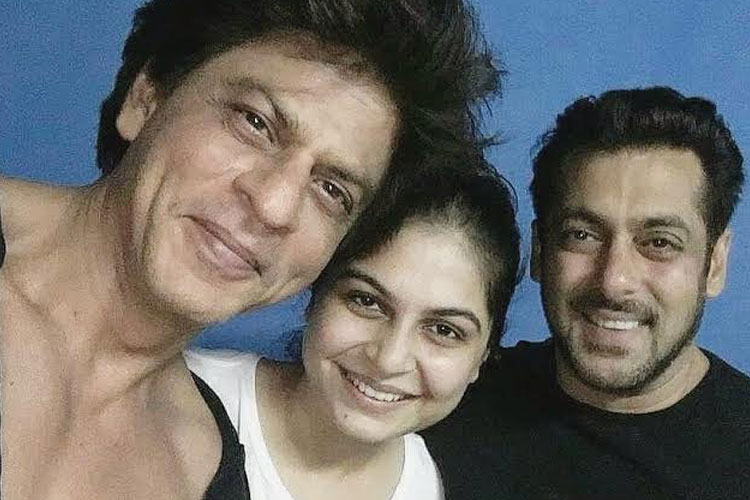