Kareena Kapoor Khan is back to work after her maternity break and is all game for her new beginning on the big-screen post-pregnancy. The actress was not camera shy even during her pregnancy and flaunted her baby bump with grace and style.

Bebo, who gave birth to son Taimur on December 2o, is now on weight losing spree to fit into the character for her upcoming film Veere Di Wedding, which also stars her close friend Sonam Kapoor as well.

Veere Di Wedding is being produced by Sonam’s sister Rhea Kapoor and the story is about four friends and their journey of self-discovery. Apart from Sonam and Bebo, the characters of other two friends will be played by Swara Bhaskara and Shikha Tilsania. 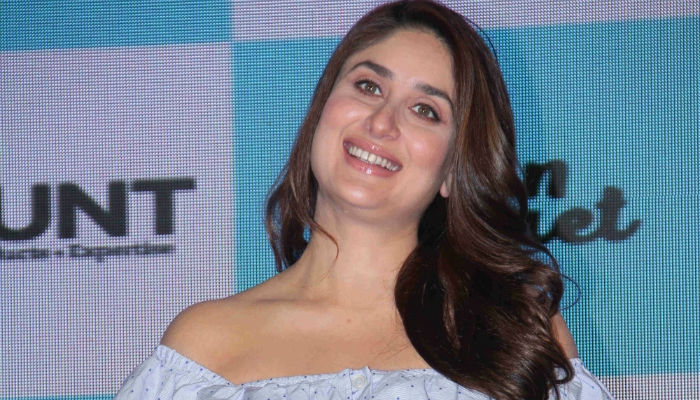 Kareena will start shooting for the film in April and so she has to lose those extra kilos which she gained during her pregnancy. According to reports, Bebo’s BFF Amrita Arora Ladak suggested her to go for kickboxing to get quick results.

Also read: While shutting trolls, Kareena Kapoor has a piece of advice for her son Taimur 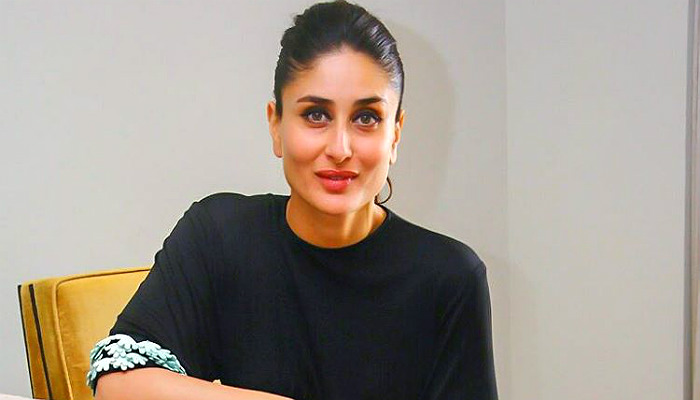 In an interview with DNA, a source close to the film said:

Kareena is doing almost everything possible to lose that extra weight. She has always been into yoga, but now she has also started attending kickboxing classes thrice a week. Her bestie Amrita Arora Ladak recommended it to her because it is more effective in weight loss post-pregnancy. She had done it herself and had got great results.

Well, we really can’t wait any longer to watch Kareena on the big screen soon!