Kareena Kapoor Khan recently shot for the latest edition of a magazine and as usual, left everyone stunned, courtesy her ever-so-glamourous avatar and a few statements she made about her insanely adorable baby, Taimur Ali Khan. Bebo, who doesn’t mind talking about Taimur in general, spoke about how she wants her bundle of joy to grow up as a normal kid and not be looked upon as a star kid.

“I do understand that. But I just don’t want him to be looked upon as a star kid. I want him to grow up as normally as possible. I want to let him be just the way he is.” 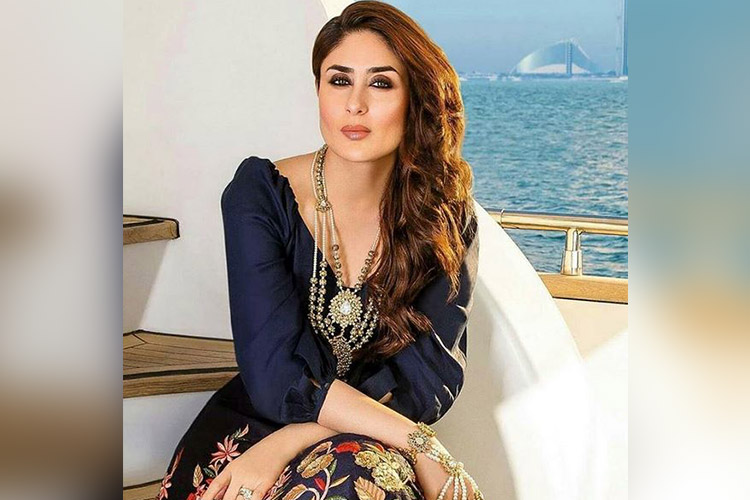 Bebo revealed that she and Saif were clear from the beginning (as in when she was carrying Taimur) about the fact that they will not hide their baby from paparazzi.

When I was pregnant, both Saif Ali Khan and I had spoken about this and how we’d handle it. He was like there’s nothing to hide. He’s our child and this is the way it’s going to be. He’s going to be photographed, so be it. It’s convenient for stars when they want to be clicked… like at events while putting on makeup, wearing an outfit… and so on. So why hide your child? We’re pretty open and clear about it.

On the work front, Kareena is busy shooting for Veere Di Wedding. Directed by Shashanka Ghosh, the upcoming film is about four women who embark on a trip from Delhi to Europe. It also features Sonam Kapoor and Swara Bhaskar. 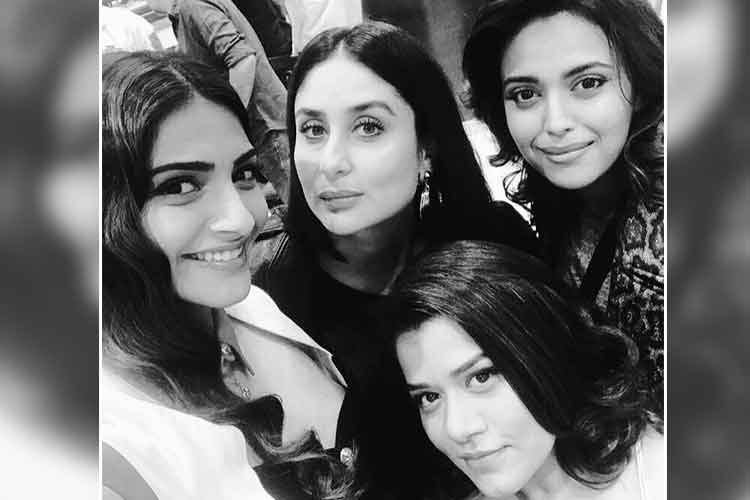