Kareena Kapoor Khan and Saif Ali Khan are the dotting royal parents to a cheeky little munchkin Taimur. The seven-month old toddler is the eye candy for the shutterbugs whenever he makes an outing with mommy or his nanny. Nobody misses a chance to get the glimpse of the B-town’s youngest star kid. Everyone knows that mommy Kareena has flaunted her pregnancy like a pro and even has no issues with the little Nawab being captured. Recently, she was at a pregnancy book launch and talked about her personal experiences on motherhood. Interestingly, she also shared her thoughts on Taimur siblings.

Kareena Kapoor was at the book launch Of Rujuta Diwekar’s Pregnancy Notes. While sharing her pregnancy experiences, she hinted that Taimur might be the only child of her and Saif. She said “With everyone’s help my pregnancy has just flown by. Now I think, why should I go through it once again.”

While Shahid Kapoor and Mira Rajput are eagerly waiting to have a second baby after Misha, Kareena has no plans to embrace motherhood for the second time. 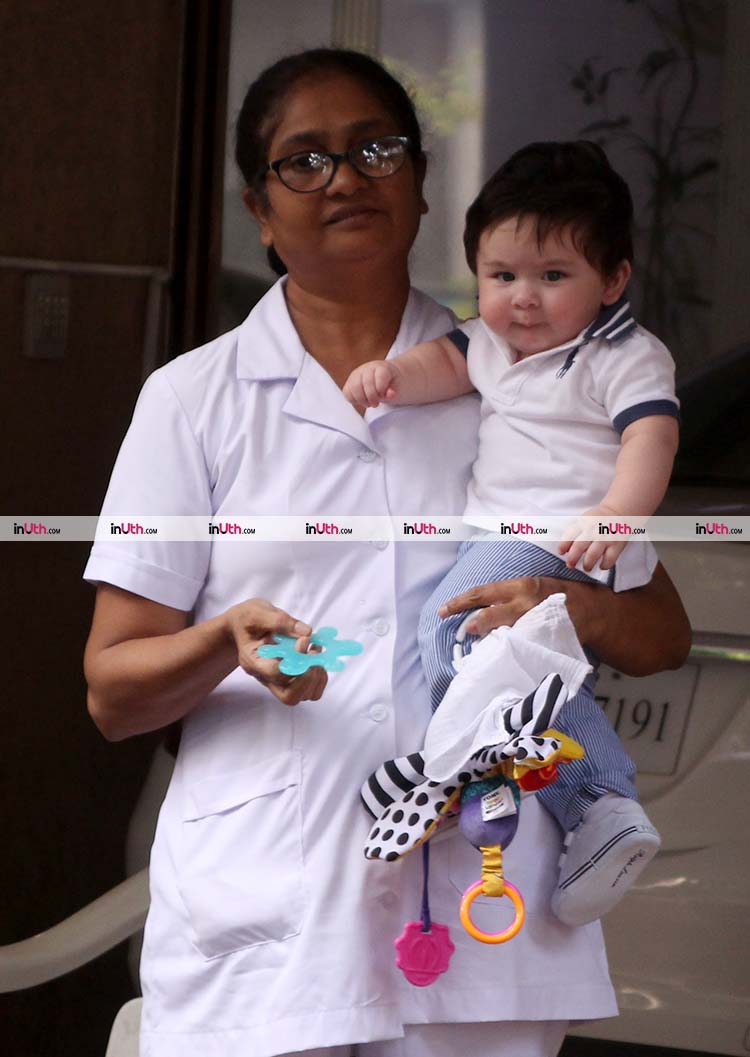 Taimur Ali Khan is oozing adorableness in this frame

Kareena also spoke that she has no issue with Taimur being clicked every time. She said, “The culture today has changed, anywhere you go you’re getting photographed. Taimur is as normal as anybody else, so why should he be treated otherwise?” Bebo said. “It’s absolutely okay, it’s his journey, his life. And apart from that, I think he is probably the most amazing and cutest child,” she said. Taimur is the youngest B-town celeb kid amongst Misha, AbRam and others. 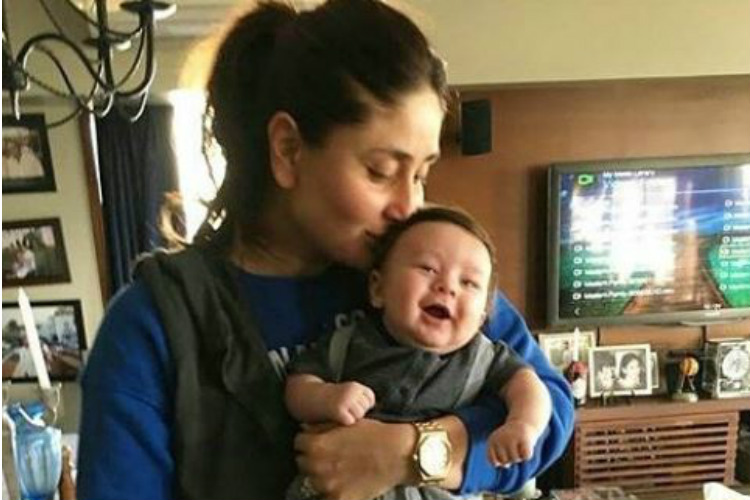