Diving straight into the nepotism debate, filmmaker Mahesh Bhatt has said Kangana Ranaut’s statements aren’t all untrue. Mahesh, who gave Kangana her big  Bollywood break with Gangster, said that Kangana’s statements cannot be disregarded. The acclaimed filmmaker added that not only Bollywood, this is the case in film industries abroad as well. This is a new twist in the debate since Kangana targeted Alia Bhatt’s career in her battle as well.

Kangana started a debate on nepotism when she came on the chat show Koffee With Karan. She unabashedly called Karan the flagbearer of nepotism and said he would play the movie mafia in her biopic. After this, almost everyone expressed their opinion on the matter. Many renowned Bollywood celebs like Alia Bhatt, Varun Dhawan, Sonakshi Sinha, Sonam Kapoor, gave examples of how nepotism did not help in people like Shah Rukh Khan and Amitabh Bachchan building their careers. 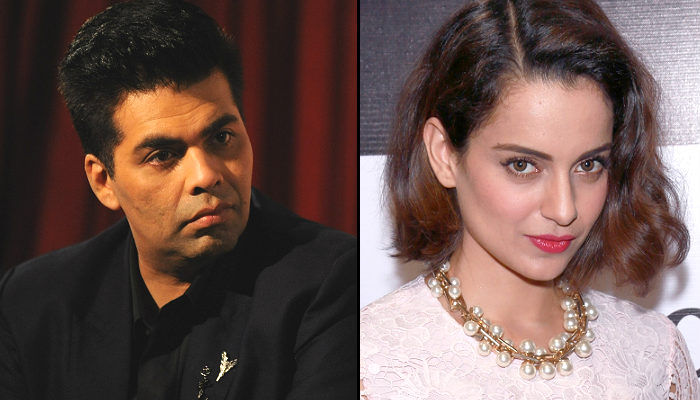 But Mahesh Bhatt’s opinion on this is quite different from many others. While speaking to a leading daily, Mahesh Bhatt said that Bollywood and Hollywood, both are insular. He said they seldom looked beyond their own little window so for an outsider the industry looked like a fortress. He said that is the reality but it would be wrong to generalise it. Mahesh said he held no grudge against Kangana for her views.

Stating example from his own career, Mahesh Bhatt said, “My career says that my doors will always be open for all. When an Anupam Kher walked in through my door at 28 and got Saaransh, it launched his unimaginably productive career. I have always done this kind of work. Even when Kangana came to us, she was a brilliant actor and today, she has much to be proud of.”

Mahesh Bhatt said the whole argument was a good rhetoric but it was people who decided who was a star and who wasn’t. Interestingly, the debate started with Karan Johar launching Alia Bhatt. The director accepted that Alia’s surname got her the break. 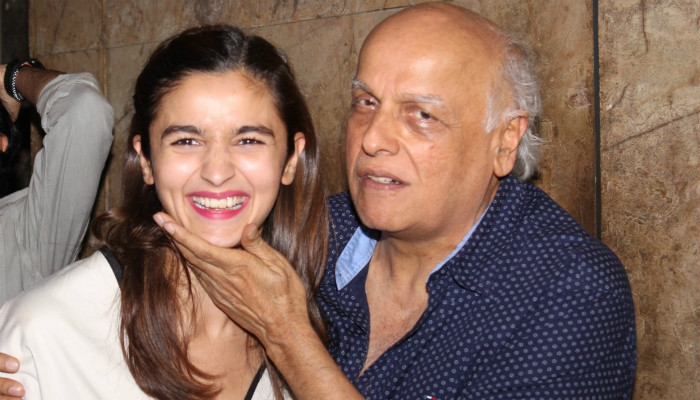 Even earlier when Mahesh Bhatt was asked about how nepotism helped his daughter Alia Bhatt get the launch, many only dream of, he had said that the getting the first movie is easy. But added that it is not possible that one keeps getting movies due to the power of the families they belong to.