It’s not been long when the unfortunate Ae Dil Hai Mushkil fiasco happened. The Karan Johar film landed in soup, due to MNS’ protests against the involvement of Pakistani actor — Fawad Khan in it. Despite all the hoopla, the film did well at the Box Office and also won people’s appreciation including a Filmfare award for Fawad Khan.

After months of the controversy, Karan took a moment to talk about what Fawad’s performance and the trauma of facing ‘ban’ meant to him. The filmmaker was present at the World Economic Forum when he answered a question on Fawad and said:

When Oscar-winning documentary filmmaker Sharmeen Obaid asked Karan about how it feels to be in a situation like this and how he dealt with it, KJo said: 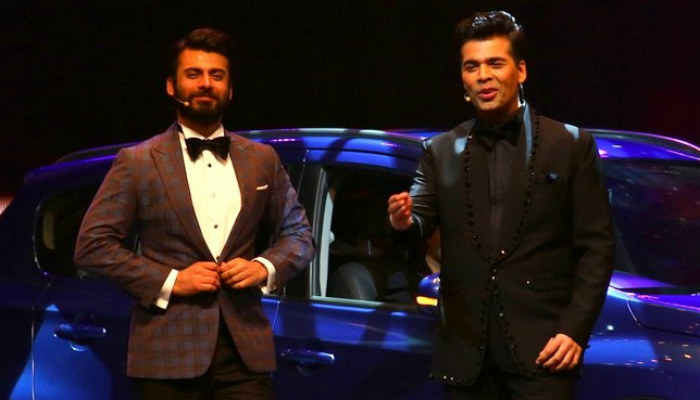 The circumstances… we don’t know where we’re heading, and I think all great actors should find the best platforms and just like you, I hope Fawad Khan finds the best platform because he’s a terrific actor. Having said that, I never want to go through what I went through again. Neither the situation, the circumstances, nor the apology. None of that is what made me feel comfortable. I felt weak, vulnerable, victimised, and as a filmmaker, I don’t want to feel that. I just want to feel creatively liberated. 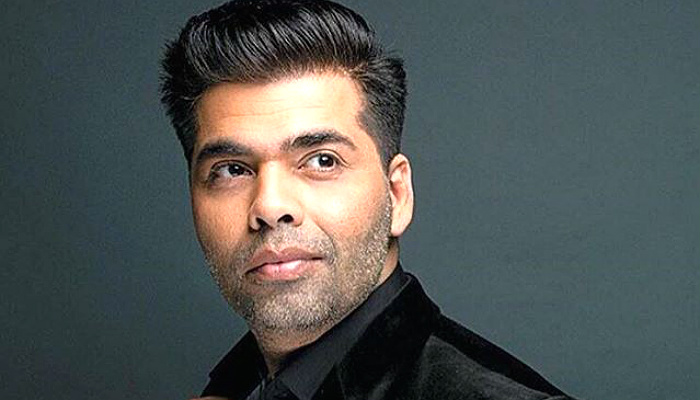 The filmmaker is presently making headlines for his bold statements and candid confessions about his life and close friends in his autobiography An Unsuitable Boy.