Amid comedian Kapil Sharma and Sunil Grover’s ongoing controversy, here we bring to you another piece of news. Grapevine is abuzz that Sunil Grover has left the show and now rumours suggest that Ali Asgar and Chandan Prabhakar have quit The Kapil Sharma Show. Reports suggest that Ali and Chandan, who play important roles in the show didn’t turn up for the shooting and are fed up of Kapil’s arrogance. However, Kapil is still trying to get Sunil back in his show.

Chandan Prabhakar, who is playing the character of Chandu in the show told Spotboye.com, said he didn’t turn up for the shoot on day one and wouldn’t go on the sets on the second day as well. Chandan said they called him but he refused to go back. The comedian told them he was unavailable for the shoot.

For those who don’t know, the whole issue began in a flight while travelling from Australia to Mumbai, where reportedly both Kapil started abusing Sunil Grover. However, reacting to the news of his fight with him, Kapil posted a long post on his Facebook page saying that the matter between them is very personal and they will solve it by themselves. 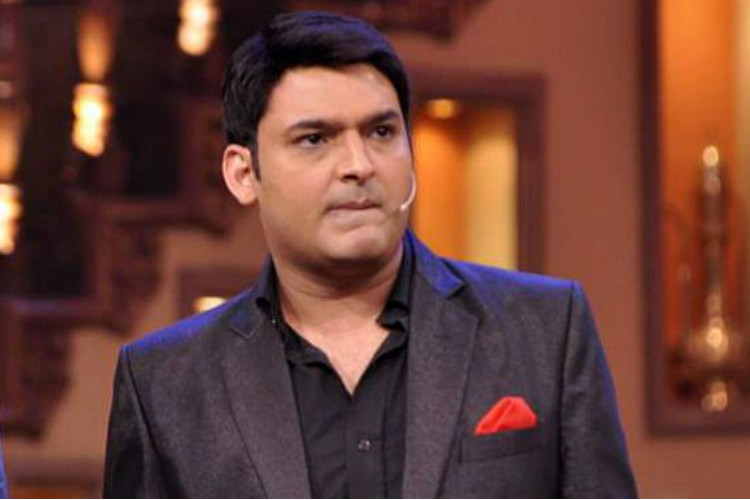 Later on Tuesday, Kapil also apologised to him on Twitter for unintentionally hurting Sunil Grover’s sentiments. 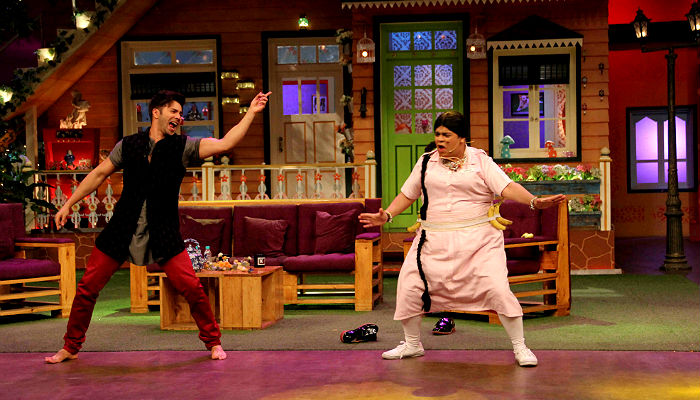 Sunil, who was loved by the audience for his act as Gutthi in Kapil Sharma’s previous show Comedy Nights with Kapil, has garnered huge success in this stint of him as well. Even Kapil always appreciated his cast members including Sunil Grover, Ali Asgar and Chandan Prabhaker, but with this recent controversy, we wonder if the audience will get to watch them together or not? 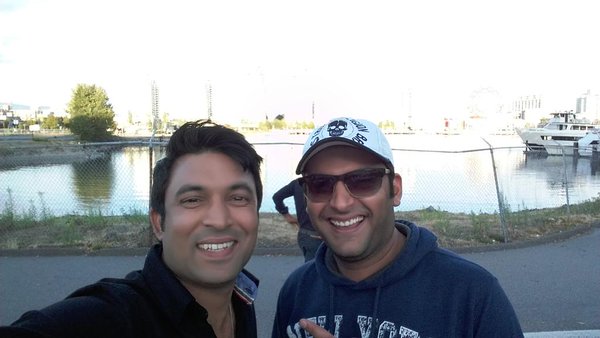 But with this little piece of information, we think Kapil’s worries won’t die anytime soon. Only time has the answer to this.