Kapil Sharma took a break from Sony TV’s popular show The Kapil Sharma Show due to health issues. His return to the small screen has been widely talked about. Now, according to the latest buzz, he is back from rehabilitation and is geared up the release of his next Firangi which features him in the lead role. However, he seems to be worried about promoting the film.

While talking to a leading daily, Kapil revealed that he was worried about Firangi‘s promotion. He said, “Everyone promoted their films on my show. But now where will I go?” His popular comedy show, The Kapil Sharma Show, had become a go-to platform for many stars to promote their movies.

The report also suggests that Firangi won’t be promoted on the usual channels and shows. Apparently, Kapil will be involved in very selected publicity for the film. 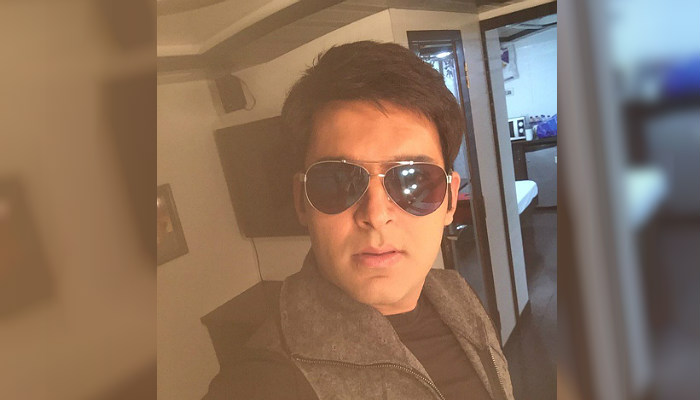 Rajiv Dhingra, the director of Firangi, also said that there was no need for Kapil to promote his film on various shows. He said, “There is no need for Kapil to go from show-to-show. He is a household name on television. Firangi is not a comedy like his first feature film Kiss Kiss Ko Pyar Karoon. It’s a lighthearted look at the pre-Freedom era, but not a comedy. We are opening on November 24, after the big Diwali releases have settled down.” 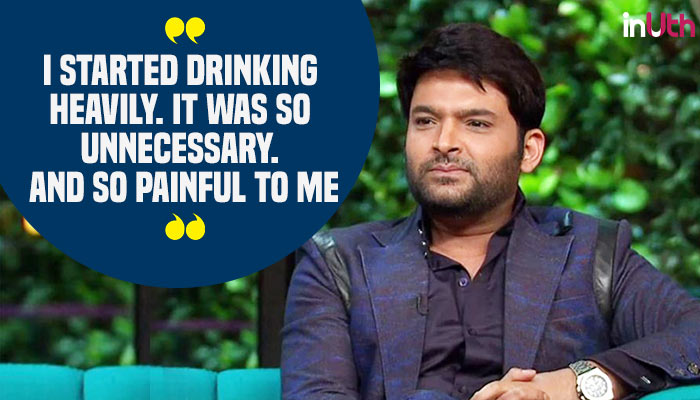 Kapil Sharma talks about his fight with Sunil Grover

Earlier, the comedian-turned-actor had confessed about being ill in his last interview and revealed that he was seeking help from rehab. He said, 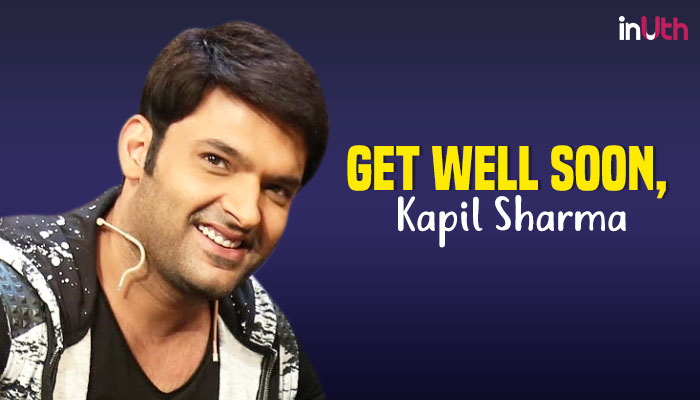 Check out the motion poster of Firangi here:

Well, seems like Kapil Sharma’s question makes sense and it’ll be interesting to see what all avenues will the producers explore to promote the film.