After a brief hiatus, Kapil Sharma is gearing up for his next Bollywood outing, Firangi. During the trailer launch, the popular comedian candidly spoke about his health, depression and his famous spat with Sunil Grover. While sharing his thoughts, he said that he wanted his former teammate Sunil Grover to launch Firangi‘s trailer.

I wanted him to launch Firangi’s trailer. I even asked him to do it but he is in Canada currently. I guess he is performing a show there. So that couldn’t be possible but if he was here he would have definitely been here.

Speaking about his mid-air fight with Sunil and how the negativity impacted him mentally, Kapil said: 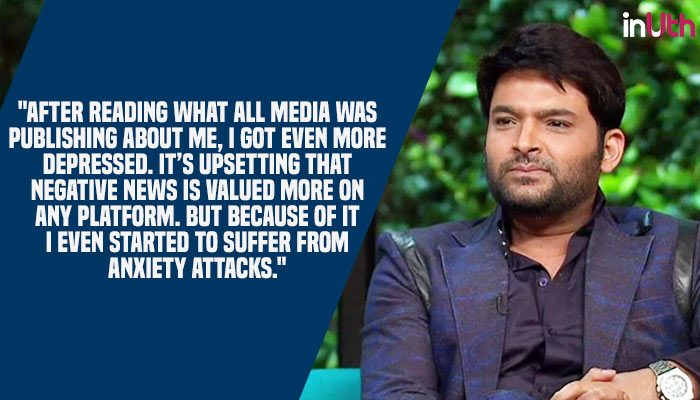 Revealing why he had to cancel his shows, the comedian said, 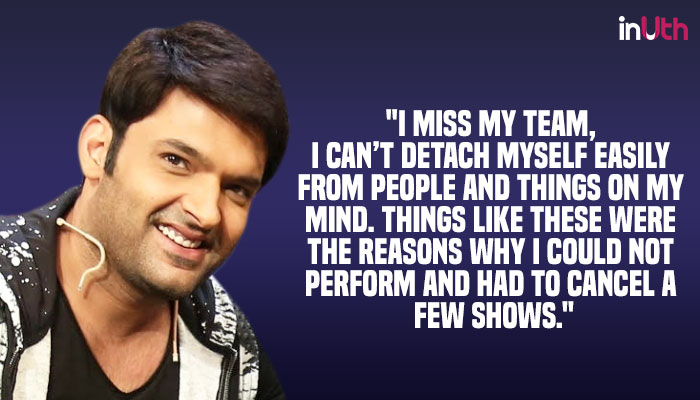 Speaking about how Shah Rukh Khan advised him to take rest, Kapil added,

Directed by Rajiv Dhingra, Firangi features Kapil Sharma, Monica Gill and Ishita Dutta in lead roles and will release on November 24. The star-comedian plays the role of a local boy who falls in love with an NRI girl. Firangi is Sharma’s second film after Kis Kisko Pyaar Karun (2015) which failed at the Box Office.

Meanwhile, check out the trailer of Firangi here: