Kangana Ranaut, who has created headlines for her upcoming film Simran’s credit row finally opened up about the writing credit issue. Present at the trailer launch of the film along with director Hansal Mehta and producer Bhushan Kumar, the Queen actress revealed that it was actually writer Apurva Asrani who suggested her to take credit for the dialogues. She has also clarified that Apurva has been given his due credit.

“First of all, I want to make it clear that there are no dues pending. Somehow people make it look like Apurva has not be given his credit, that is not true. We made the contract exactly the way he wanted it to be, in fact, Apurva is the one who suggested me to take an additional credit for dialogue writing. So we made the contract that way,” Kangana told the media.

Further, referring to Apurva’s long Facebook post in which he slammed the actress for taking undue credit she added: “After Rangoon failed and some people attacked me, he decided to write the note and said what he wanted to say which I found in very bad taste. He has got the credit he wanted and there is no issue.”

Also Read: Kangana Ranaut has never written a word and she should not be taken seriously: Simran writer Apurva Asrani 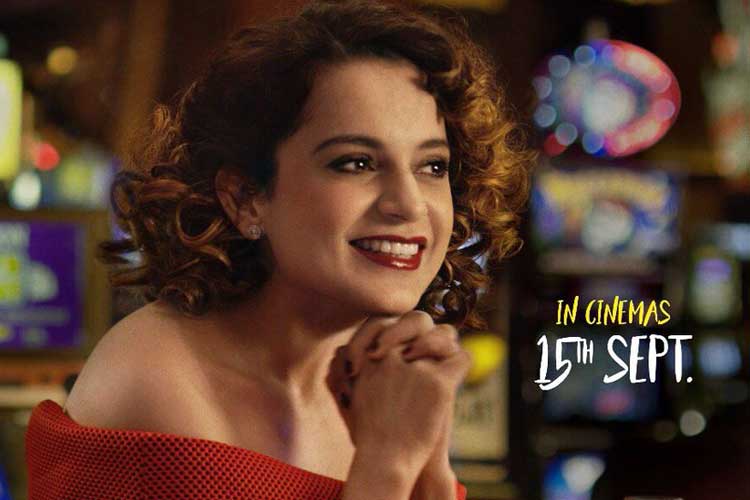 The controversy erupted after the first poster of the film mentioned Kangana’s name as co-writer.

Kangana also talked about her role in the upcoming film and gave a little insight on her character in Simran. She said: “Though my character, Praful Patel, is a girl who works in a housekeeping department, she has big dreams and ambitions. She always fights for her rights and she is unstoppable. There is a similarity between her and my personal life.”

The actress went on to say: “This is unfortunate that in every step of my life I had to fight for my right. And I have been doing that all my life. It is okay if you call me a fighter or a rebel, this is how I am. I do not take offence on those names but I will stand for my right, be it by fighting or in any other way.” 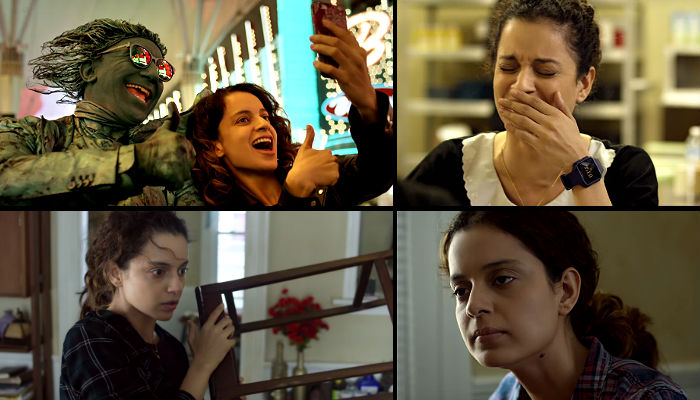 Kangana Ranaut in a still from Simran

Directed by Hansal Mehta, Simran is set to release on September 15.