The big debate on nepotism is showing no signs of slowing down. Just when we thought the nepotism debate will end, Kangana Ranaut has said something. It was with Kangana that the entire row started in the first place and now she has said that talking someone ‘uncool’ just because they travelled in a rickshaw was unfair.

Kangana was speaking at the launch of Lifestyle Melange and said nepotism is an observation. She said it was her job to let people who followed her know about her journey. Kangana said, “If you’re talking about nepotism, it’s not an objection, it’s an observation. I, as an individual… it is my prerogative to leave my footsteps behind for the ones who will follow me. It is important they know where I fell, where I walked, stayed and ran. It’s important for me to talk about my own experiences not to say that people shouldn’t do what they like to do but what is relevant should be relevant.”

Shedding light on the day to day struggles of people trying to make it big in the industry, Kangana said “Not because someone doesn’t speak English, or has sweat patches because they have come in a rickshaw for an audition or someone is sharing an apartment with 10 people in an ‘uncool’ location. They shouldn’t be shamed for that. The doors shouldn’t be shut on their faces because of that”. 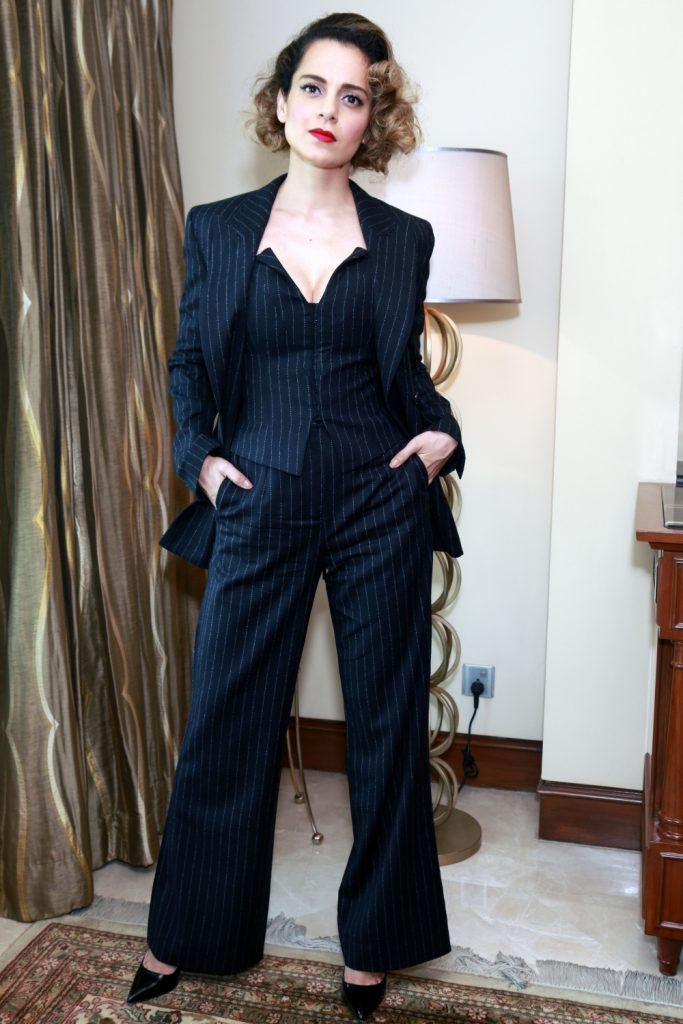 Also read: Karan Johar saw Alia’s surname while casting her, but Mahesh Bhatt is on Kangana Ranaut’s side in the nepotism debate

Bridging the gap between the people from the industry and ‘outsider’, Kangana said technically no one is an outsider because everyone wants to make quality cinema. Kangana said people shouldn’t say they are here because industry ‘accepted them with open arms’. Instead, Kangana said the truth is that people like her have worked hard to make the industry democratic.

“If today people are working with actresses who come from indie background, or so called ‘niche art background,’ it’s because we have made it mainstream today. We can say a film like Queen is mainstream because people worked at it,” Kangana was quoted by Indianexpress.com.

The nepotism debate became largely about Karan Johar vs Kangana Ranaut, but the Queen actress said this should not have been the case. She said, “We should all work it out and not point fingers and make it sound like a fight but to make the society more democratic for everyone”. 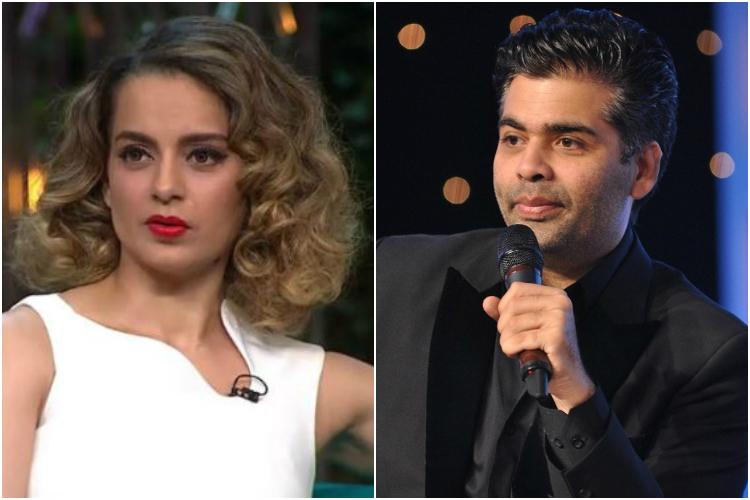 Karan Johar, your views on this?