Kangana Ranaut may get into a huge legal problem it seems as acclaimed filmmaker Ketan Mehta has sent a legal notice to the actress. Mehta has alleged that Kangana tried to hijack his project Rani of Jhansi – The Warrior Queen, which he said was his most ambitious project. Ketan said he approached Kangana to play the role of Rani Lakshmibai and she agreed to do it as well. But later she announced another movie Manikarnika – the Queen of Jhansi.

According to Mehta, Kangana publicly committed to doing the project with him in 2015 but later she signed Manikarnika – the Queen of Jhansi  with another producer and director.

Ketan Mehta told an agency, “Yes it is true. We have sent a notice to Kangana as I think there is an attempt of hijacking a film. I had approached her in June 2015 regarding this project and she had readily agreed to do it and enough statements have been made by her showing the commitment about the project,” Mehta said.

“We also shared the script, certain research material and a lot of discussions had happened. After this, suddenly we hear that she is doing a project with some other producer. I find this completely unethical,” he added.

The maker of films like Mirch Masala, Maya Memsaab, Mangal Pandey – The Rising and Manjhi – The Mountain Man says now his lawyer will take up the matter with the actress. “This is for the legal lawyer to work it out. We have put 10 years of our life in this project as it’s a great project for the world, not just India,” he said. 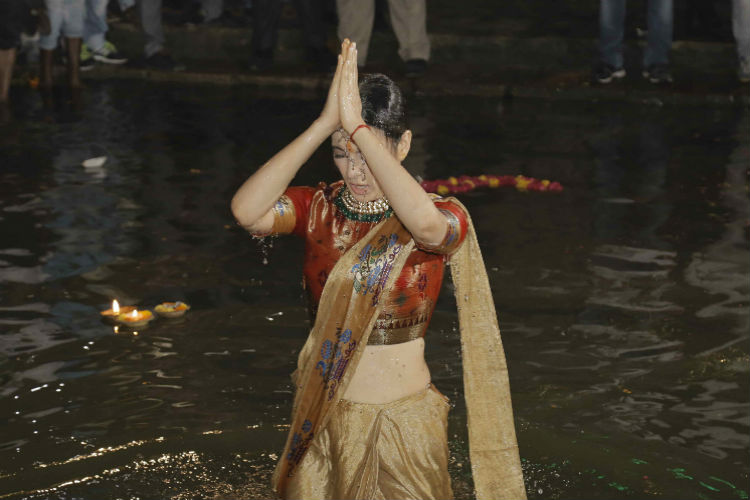 Asked if Kangana has responded to the notice yet he said: “She is yet to respond to it.”

Manikarnika – The Queen Of Jhansi, slated to release in April 2018, is being directed by Krish.

The news of Mehta’s notice comes soon after writer Apurva Asrani expressed dissatisfaction over how Kangana took an additional credit for the story in the upcoming film Simran.