Kalki Koechlin just posted a nude photo on Instagram! In the picture, Kalki can be seen slouching her back, with the black and white hues added to increase the aesthetic appeal of the picture, which makes the actress look stunning. While the picture in itself is worthy of attention, the comments which Kalki got in the picture are rather surprising.

Slut shaming actresses has become a common practice on the internet these days. But surprisingly, unlike other actresses, Kalki did get to be at the receiving end of hatred. Most of the comments on her picture were nice and everyone appreciated her for the pose. Few also said she looked like a sculpture in this picture. It is nice to read positive comments on an actress’ post when clearly the trend has been otherwise these days.

When Esha Gupta put out nude pictures on Instagram, she was slammed and hated. Many said she was doing this for publicity among other things. Taking on the hatred she received, Esha Gupta said:

They don’t have the confidence which I have and the men had issues because their manhood was shaken as they saw an Indian girl being bold. But that didn’t trouble me because it showed who they are than who I am. The only thing that troubled me was when they said I wasn’t an Indian, that ‘How come an Indian girl do this?’ I wanted to say that I am much more Indian than anyone else because my father at least served the nation, what did your father do? And at that time, I told myself to calm down. That was the only thing that bothered me.

Well, it seems Kalki won’t be subject to such hatred. Check out the picture here: 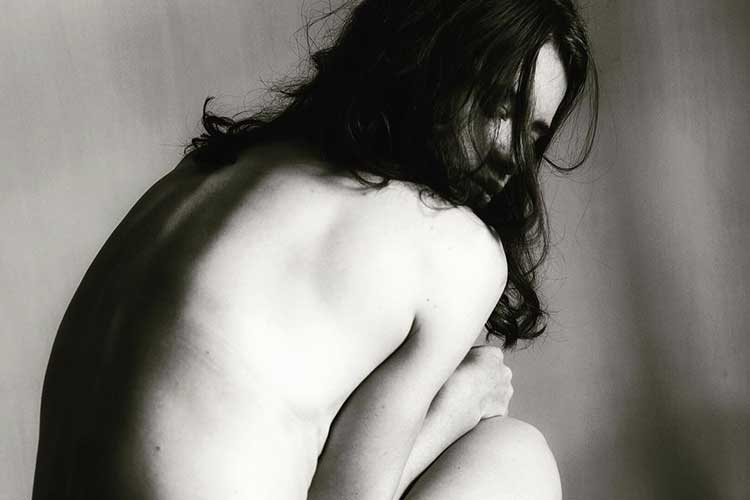 Also read: Kalki Koechlin looks stunning in her barely there red gown but the photo’s caption gets more attention