After making headlines for his tumultuous relationship with Kajol, Karan Johar finally came out in open and admitted that the duo is back again. The filmmaker took to Instagram and posted an old picture of himself along with Shah Rukh Khan and Kajol. Seems like the picture is from the sets of his 2010 release My Name Is Khan, which featured both SRK and Kajol in the lead. But what grabbed our eyeballs was the caption of the image.

Sharing the image on his Instagram, Karan wrote: “Lifetime bonds”. After looking at the caption, it won’t be wrong to say that Karan and Kajol once again have mended their relationship and needless to say their fans are rejoicing the moment. Soon after he shared the picture, his fans and followers showered their love for the duo and wished them luck.

Karan Johar had recently ended his long-standing friendship with actress Kajol following the Ae Dil Hai Mushkil controversy. Since then, a lot has been written and talked about them. However, they recently put all the speculations at rest by displaying their budding friendship on social media.

Also Read: Kajol and Karan Johar are back to being social media friends. Thanks to Yash and Roohi

Check out the image posted by Karan Johar here:

Meanwhile, it is also being said that Kajol, who turned a year older on August 5, sent Karan an invitation to join her on her special day. Reportedly, the duo even hugged each other at the birthday bash. Talking about their Bollywood outing, they have worked in films like Kuch Kuch Hota Hai, My Name Is Khan and Kabhi Khushi Kabhie Gham among others. 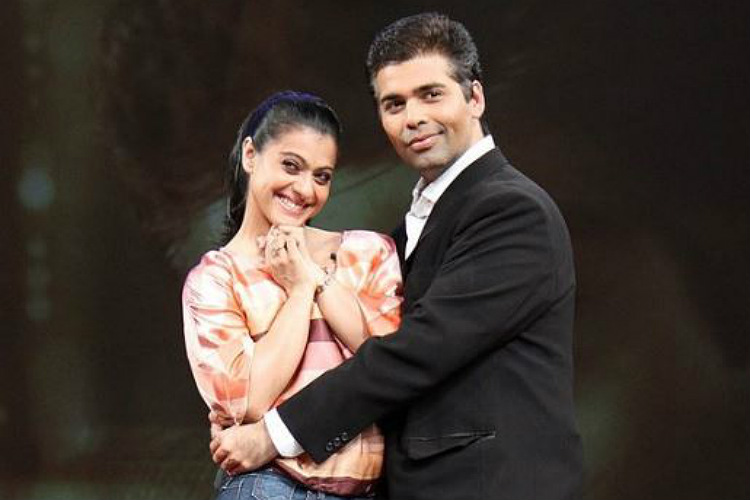