(Spoiler alert: If you haven’t seen the movie yet, you can skip this article as it may reveal plotlines.)

I haven’t watched Tere Naam or Arjun Reddy and wish I could un-see Kabir Singh! If not for Shahid Kapoor, the movie would be plain boring. However, there are ways to enjoy even a film that goes on too long and stops making sense beyond a point. So here are some lessons or observations from the film. 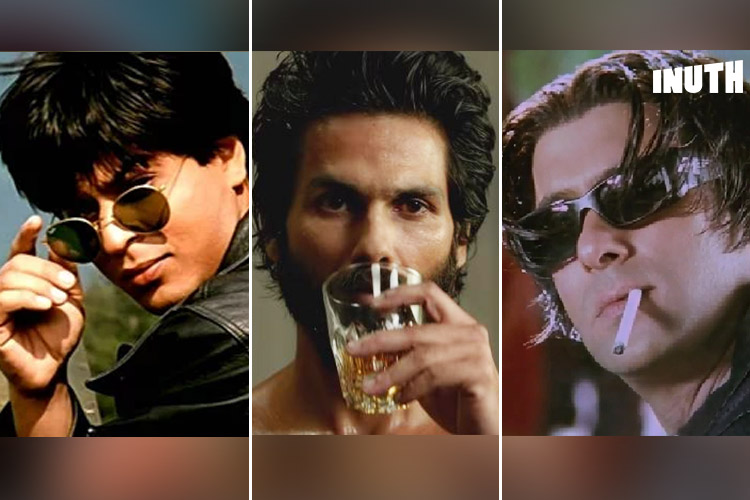 1. One should always have more than one child. When the first goes on a self-destructive streak, the other holds down fort at home — the elder brother, played by Arjan Bajwa, even has to skip his honeymoon!

2. A fat friend is always loyal…as opposed to, we guess a thin one, who is constantly hungry and possibly ‘hangry’ and mean?

3. A senior citizen sounds wise no matter what they say. When Kabir Singh is suffering from the after effects of alcohol addiction and substance abuse (we’re told of liver damage as well), his grandmom, played by veteran Kamini Kaushal sagely says, “Let him suffer.” 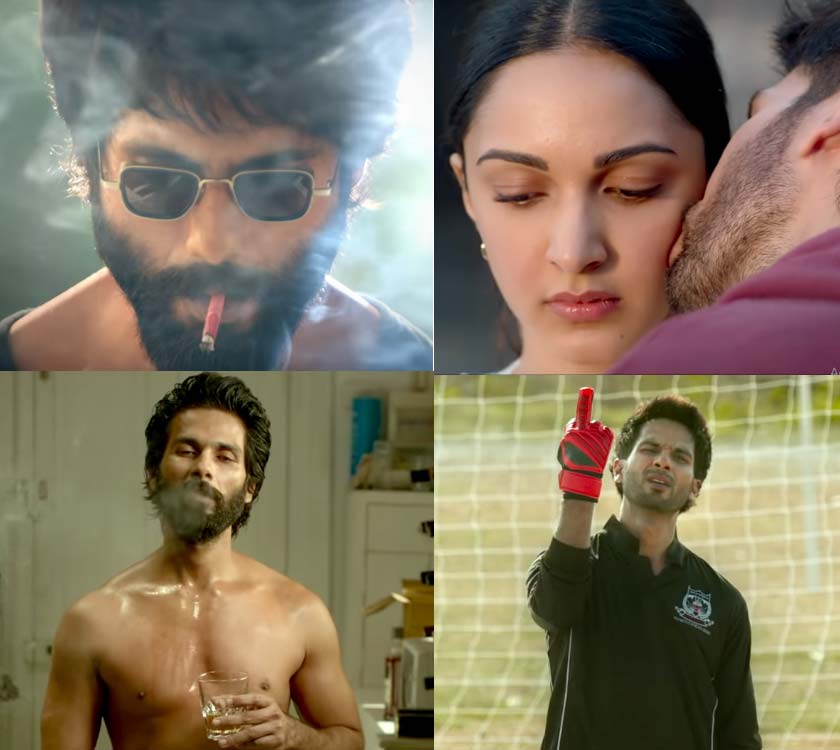 4. If you sport a beard, you’re going ‘through a phase’ (you can also use this line to tell your mom to skip the lecture). When you’re back to being a responsible citizen, you shave!

5. If you’ve squandered away your career, done surgeries drunk, you can earn respect by declaring that yes, you’re a raging alcoholic, but not before telling the world how you’ve had an impeccable streak in the operation theatre, since you’re brilliant.

6. The girl forgives you and loves you with equal passion, if not more, when she realises you didn’t show up to stop her wedding because you were in a drug-induced, borderline suicidal haze…you did show up once you came out of it, too bad the wedding was over by then.

7. The guy is an alcoholic (there’s no talk of rehab), his medical license has been suspended, has huge anger management issues, but since this is a love story and the movie’s about to end, the father of the bride folds his hands and asks forgiveness for misjudging the ‘hero’. 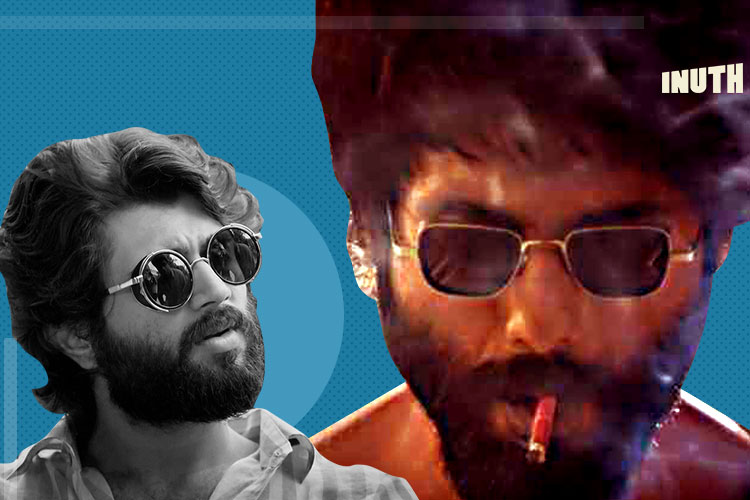 8. The girl has been slapped, bullied and consent is an unheard of concept…but she does show her independent streak when she says, “Kiss me right now” and later, “Marry me right now”. So that’s okay, then.

9. Girls love bad guys (true!), so when Kabir Singh loses it before a film actress right after everybody is done fawning over her, you can see her starting to fall in love right there. As he yells at nurses and other medical staff in the hospital room, you can see that spark of attraction.

10. He pulls out a knife when he’s trying to get physical with a girl (it’ll take just two minutes and we’ll be done), he has the actress girlfriend ironing his shirts but runs when she uses the “love” word…but “nothing” apparently happened, as his loyal best-friend pleads in his defence.

As long as it ends with happily-ever-after, everything’s fair, even…yeah, here it goes… toxic masculinity!